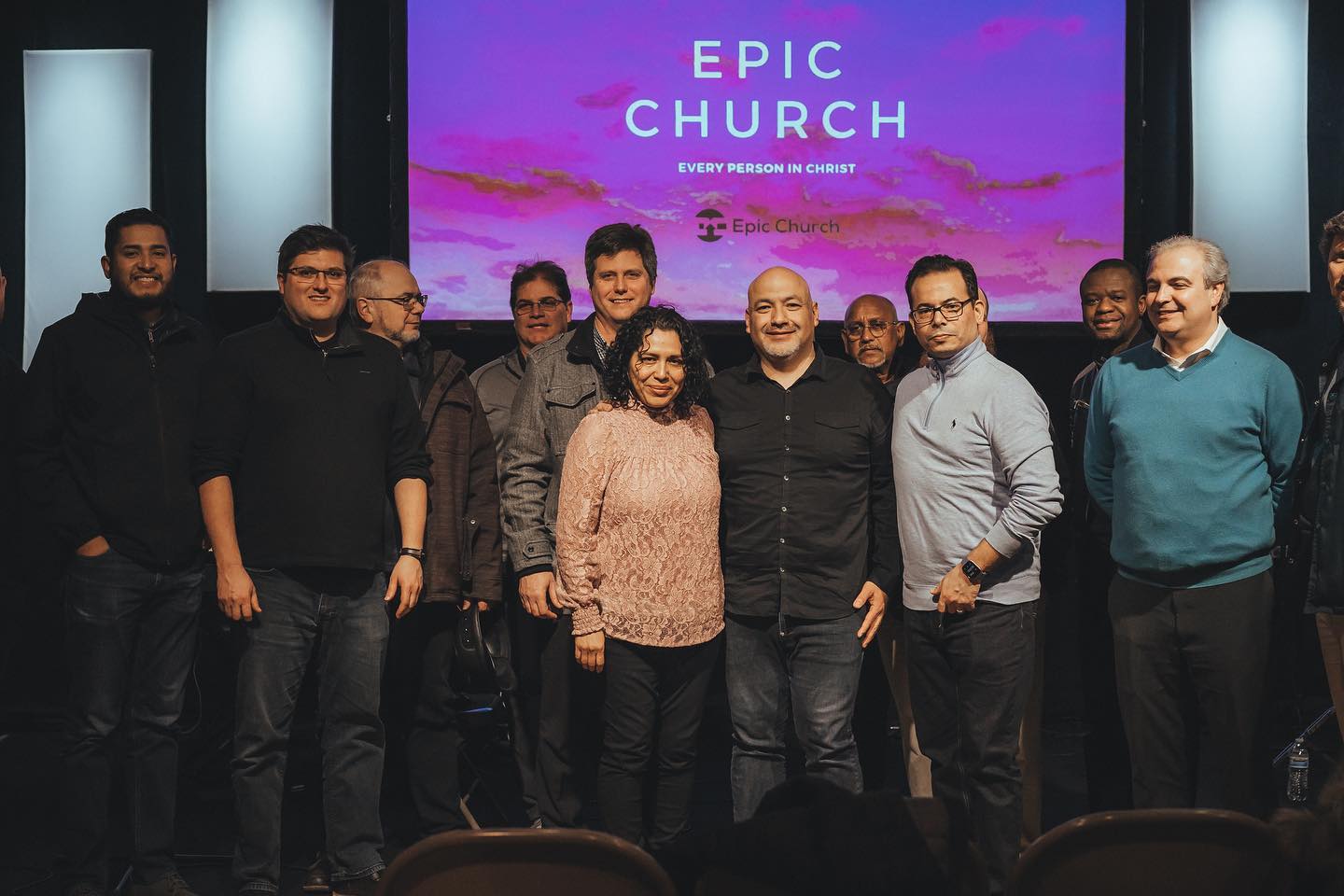 How do Adventist churches attract and retain young adults? If you read our CrossWalk Church feature, you’re aware that its drastic growth has been leading to further growth and young adult retention. However, one Chicago-based Adventist pastor has taken a paradoxical approach to the whole matter, and more impressive is that it seems to be working.

Every Person In Christ Adventist Church, more commonly referred to by its acronym EPIC Church, consists of two congregations and a handful of Life Groups which dot Chicago, Illinois.

The first congregation was established in October 2012 by Pastor Andres Flores, who saw the need to bring young adults back into the Adventist Church. “As a student, my wife and I noticed the absence of young adults in our churches and the lack of contextualization of the Adventist message in urban settings. And God gave us a passion for the city,” he shared, as quoted in Samantha Angeles Peralta’s article “The Makings of an Epic Church.” Bringing a solution to fruition was tougher than he had hoped. How does one attract people to a church that they seem to already be ignoring?

From May to October of 2012, Flores began promoting EPIC with “open houses.” In other words, he and a small group of Adventists would meet in unique meeting places–such as abandoned stores and churches–across the city. Hearing by invitation, word of mouth or seeing the gatherings, community members began joining the party. The gatherings quickly gave community members a preview of what worship at EPIC would be like.

EPIC officially opened in the Wicker Park neighborhood of Chicago, with 30 core members.

But as the saying goes, “the more, the merrier.”

EPIC had yet to reach the suburban populace. Hence, EPIC members planted seeds and grew their church–a plant that would rise up in the suburbs of Lombard, Chicago, in October 2017.

“Our mission, ‘Disciples Making Disciples,’ was the driving force behind our efforts to plant missional communities. Our goal was not to organize a successful weekly worship service. The vision was to create a relational community that nurtures followers of Christ who would mature to make new disciples of Jesus as part of their life-rhythm,” EPIC explains in a newsletter. “The dream was, and still is, to make disciples who would plant churches guided by the Holy Spirit. And so Epic Suburbs was born in the city of Lombard.”

Andres elaborates, “In EPIC Church, we believe that the best context for gospel transformation is a relational one. This resonates deeply with the millennial consciousness and their deep value for community.” Of course, he admits, it also helps that the Adventist message is one that can appeal to young, postmodern hipsters interested in veganism, narrative, stories of transformation, and love for others.

While some may critique his approach and accuse Pastor Andres of being more relational than doctrinal, he points back to Christ and how He impacted people through His relationships with them. He also suggests that Adventists brush up on the Spirit of Prophecy, in which Ellen White advocates for missional “companies” which earn trust and confidence while pointing them to Jesus. Finally, he reminds critics of the Advent movement.

“The basis for our small-group model is the early Adventist social meeting model that was patterned after the Methodist group meetings. They were relationship-oriented, accountability-based, vulnerable times when people got real with each other, shared testimonies and even called each other out. What we’re doing is not new. That’s how the Advent movement was born” (Samantha Angeles, “An Epic Church Encounter”).

In addition to the two church locations, Life Groups meet across the city, often in homes. They are quarterly small groups (similar to Sabbath school classes). The Lombard location offers the Art Space for EPIC and Lombard community members to experience community, relationships, hospitality, creativity, and the love of Christ.