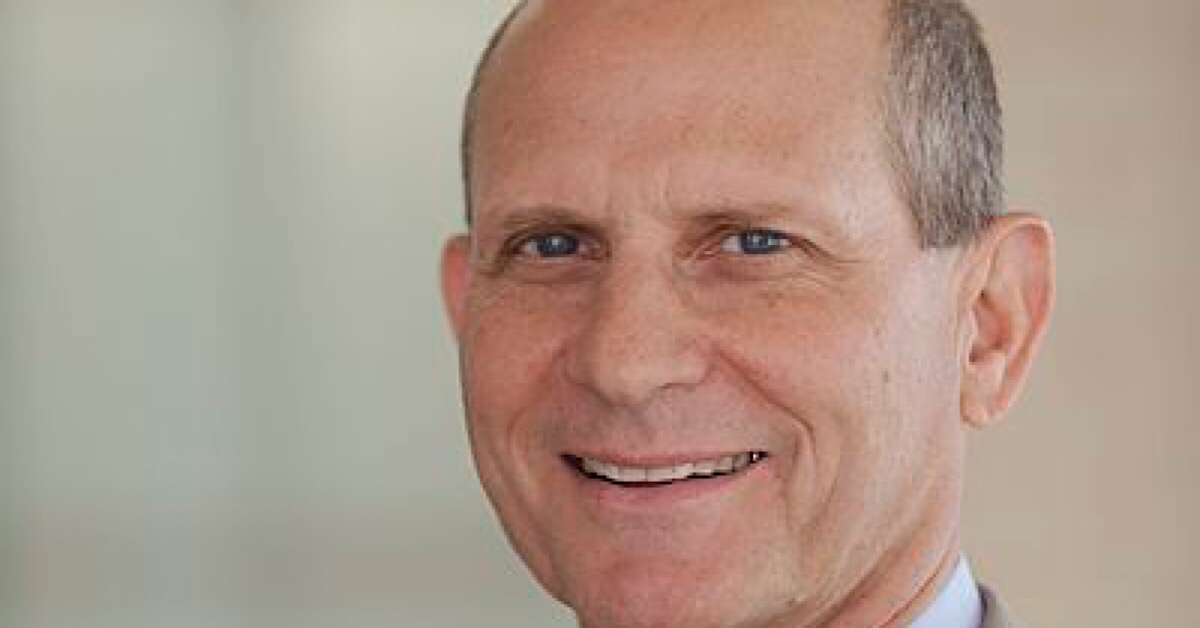 From ANN  |  31 December 2017  |  Elder Ted Wilson, the president of the General Conference headquarters of the Adventist Church has released a written New Year’s message to welcome in 2018.

In the statement, Wilson says that “as the old year ends, it is healthy to reflect upon the good times, to remember lessons learned from the more difficult times, to clear up any misunderstandings with others, offering and receiving forgiveness freely, then setting the old year into the past as we move into the future.”

He claims that there is no better illustration of leaving the past behind and moving ahead with confidence than the “beautiful sanctuary service.”

Wilson quotes Hebrews 9:11-14 (NASB), saying Christ is portrayed as our “High Priest of the good things to come, He entered through the greater and more perfect tabernacle, not made with hands . . . and not through the blood of goats and calves, but through His own blood, He entered the holy place once for all, having obtained eternal redemption. For if the blood of goats and bulls and the ashes of a heifer sprinkling those who have been defiled sanctify for the cleansing of the flesh, how much more will the blood of Christ, who through the eternal Spirit offered Himself without blemish to God, cleanse your conscience from dead works to serve the living God?”

Wilson said that the sanctuary message is “central to understanding our relationship with the Lord.”

He quotes co-founder of the Adventist denomination, Ellen White, who stresses the importance of a sound understanding of the sanctuary message.

In her book The Great Controversy (p. 488), White claims that “All need knowledge for themselves of the position and work of their great High Priest. Otherwise it will be impossible for them to exercise the faith which is essential at this time or to occupy the position which God designs them to fill.”

Claiming “striking fulfillments of Bible prophecy” in 2017, he emphasizes the importance of “leaning on the Lord completely” in 2018.

Adventist theology promotes an understanding of the heavenly sanctuary in which many features of the Hebrew tabernacle are seen as representative of activities in heaven. In particular, Jesus is seen as the heavenly High Priest, cleansing humans from their sins through the sacrifice of his blood. Adventism is unique in its understanding of the sanctuary message as a whole. The doctrine was formed as the denomination struggled to understand why Jesus failed to return to earth in the 1844 Great Disappointment.

(Image via Wikipedia by Tor Tjeransen, licensed under the Creative Commons attribution.)