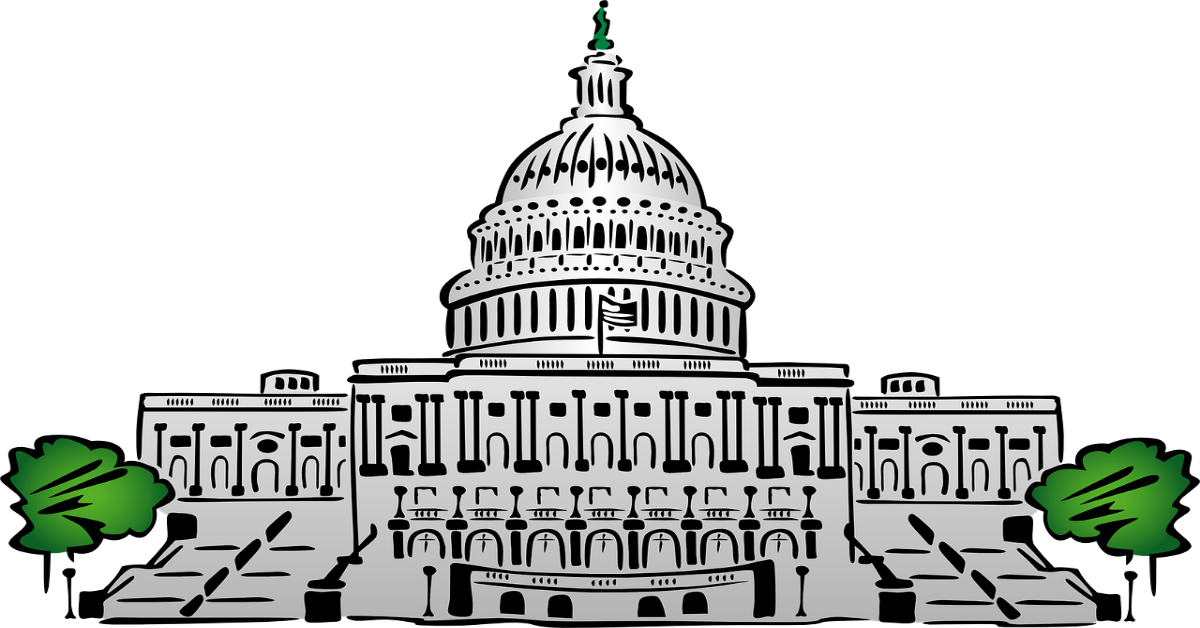 April 5, 2017:     The Adventist Church is part of a group of 99 religious and denominational entities that have joined forces to combat what many perceive as a threat to the separation of church and state.

On April 4, the inter-faith group sent a joint letter to Congress supporting the Johnson Amendment, a law that shields the tax-exempt status of houses of worship.

This tax-exempt status of the churches and other groups is preserved by ensuring that these religious entities do not align themselves politically by either supporting or opposing political candidates for office.

The timing of the letter coincides with calls from President Donald Trump to repeal or weaken the Johnson Amendment.

Trump claims that religious people are against the law. He also argues that its repeal would be, in his words, his “greatest​ contribution to Christianity.”

The effort behind the letter supporting the Johnson Amendment seeks to counter Trump’s efforts.

The organization Americans United for Separation of Church and State cited data showing that religious groups are against allowing denominations to endorse candidates while retaining tax-exempt status.

The North American Division (region) of the Adventist Church disseminated a press release on March 30 opposing the rejection of the Johnson Amendment.

The statement acknowledged the fact that some see the Johnson Amendment as regulating freedom of speech from the pulpit.

It also mentioned that some argue that the law allows for regulation of religious entities through the tax code.

However, the Adventist statement clearly says that the denomination does not interfere with elections.

It also stressed that the church would oppose legislative efforts aimed at weakening rules that prevented churches from supporting or opposing candidates.

The statement ends by saying that if the law is changed, the Adventist Church will continue to maintain politically neutral positions in elections.