Does Our Church Want to Embrace Male Headship? 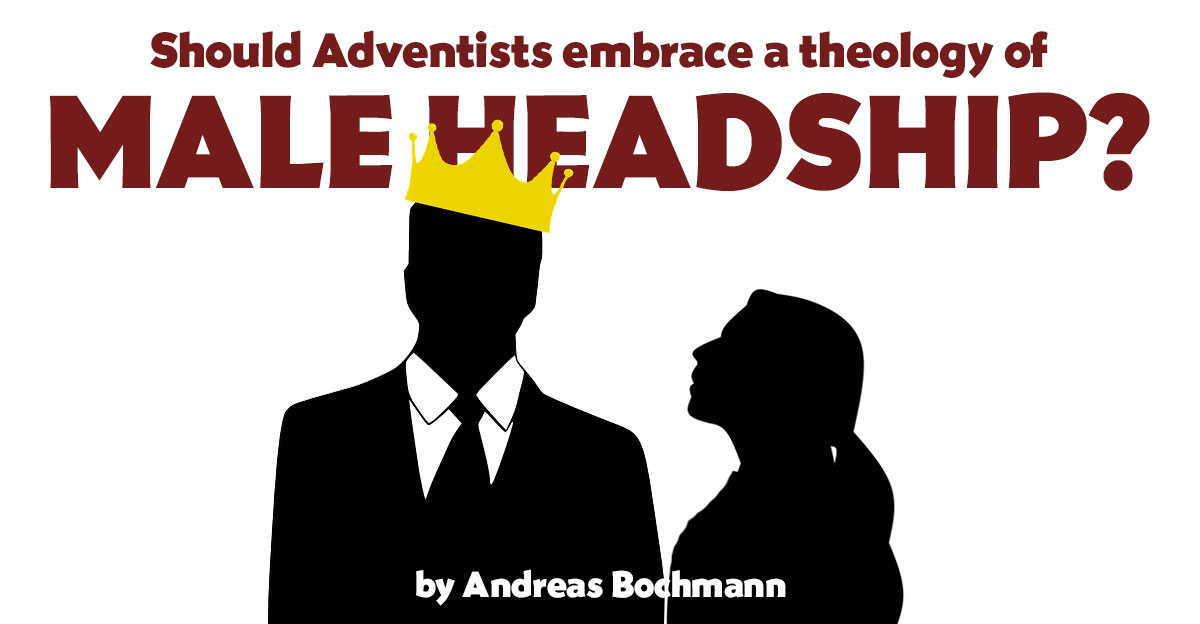 My pastor made me aware of it: an article on “headship theology” in the Adventist Review. Before I found it, a Facebook group I follow discussed it, with rather mixed opinions.

When I read it I found it deeply disturbing.

The piece I’m referring to was written by Laurel Damsteegt, wife of renowned Andrews University professor emeritus Gerard Damsteegt. Both Damsteegts are strong opponents of women’s ordination. Laurel has gone on record to connect women’s ordination with feminism, and feminism in turn with “type two spiritualism.” In the current article the tone is more upbeat and conciliatory, but still a deep and personal testimony to her belief in headship theology.

The article purports to differentiate between a rightly and wrongly understood headship theology, thereby clearly implying there is a legitimate headship theology. With her constant reiteration of “we” (we accept, we believe, we cannot ignore) the author suggests she is reflecting an official church position we all hold, or at least should hold.

While the editor of the Adventist Review was quick to point out that this was just one commentary, and a balancing reply to previous articles (which appeared to me to be on very different topics), it nevertheless was printed in the flagship magazine and official organ of the Seventh-day Adventist Church. Let us be clear that the Adventist Review is not known to see its calling as theological conversation, but to repeat what Adventists believe to be present truth; not critical discourse, but in uplifting and encouraging the membership of the church in what they believe we should believe.

I concede that the article attempted to do that: to uplift, encourage—and also to propagate what the author at least perceives to be truth.

Why does this bother me?

First, the logic beats me. In her concluding statement she writes: “Males [the context clearly implies ‘this is not to be done by women’] should exercise God-honoring leadership in both the home and church families.”

Then shouldn’t she have left it to her husband to write the article? To write such a bold theological statement in the lead magazine of a church is assuming leadership. “How dare she?” I might ask, if I accepted her argument. But as you will have guessed, I don’t.

Second, the weakness of theological arguments is disturbing. While Damsteegt is offering a plethora of texts, their interpretation is not convincing. Two particularly obvious examples:

“A rib is part of the protective structure for the delicate organs within, symbolizing the shield and protection Adam was to be to his wife.” Since Adventists like to look at individual words, I think Laurel should have asked Old Testament scholars about the term “rib.” In Hebrew it actually means “side,” not the protective bone structure of the rib. With that meaning, combined with the teaching that the image of God is male and female (Gen. 1:26-28), it conveys what should be obvious in the first creation story of human beings: that being created from the side—not the head nor the foot—means no hierarchy between them. Men and women are equal.

Laurel also uses Ephesians 5:22 as a proof that women are to submit to the husband as part of their role. Except the Greek text doesn’t say that. The verb in verse 22 is missing; you find it in verse 21, where it reads “submit to one another out of reverence for Christ.” What follows is a long list of examples of what “submit to one another” means in various relationships of Christians, including parent-child and employer-employee.

I am surprised that this is still not general knowledge among those who hold degrees in theology.

I leave it to others to complete this list of weak theological arguments, but the use of these texts represents simply a reiteration of many fights fought many times over.

The Theology of Ordination Study Committee, convened to discuss women’s ordination, was a committee set up to fail. Strong opponents of women’s ordination, irrespective of their scholarly record, were placed on that committee. Still, the outcome was surprisingly clear: while obviously no consensus was reached, the clear majority did not see that the calling of woman was limited by some God-given role-attribution.

And even if we could hold on to stereotypical roles as a God-given, there have always been exceptions in the Bible. Just think of judge, warrior, and leader Deborah. God surprises his people every so often: “For as the heavens are higher than the earth, so are my ways higher than your ways and my thoughts than your thoughts” (Is. 55:9).

Third, the timing can hardly be viewed as a coincidence. (If it is, may the editors of the Adventist Review pardon me for crediting them with more planning and intentionality.) Just a couple of weeks prior to the 61st General Conference Session, the article prepares (I would suggest manipulates) the ground for a discussion that can only become toxic, one I hope we won’t have: “Headship theology is Adventist, if only rightly understood.”

There has been ample proof that the roots of headship theology can be found in certain strands of Calvinism. Call me biased—I live in the heartland of the Lutheran Reformation, right round the corner of all the places where Luther lived and worked—but I am glad the Adventist Church has not turned toward the brand of Calvinism that stands for a headship theology.

But I am no longer sure this will be the case in three weeks’ time (if this article is foreboding of what I fear) when I am returning from St. Louis. 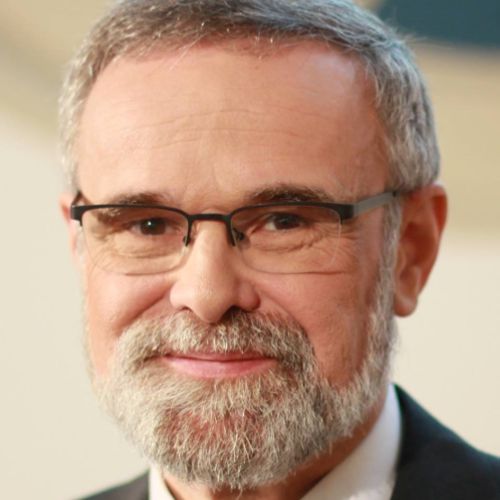 Andreas Bochmann, Ph.D., is a professor of counseling and pastoral care at Friedensau Adventist University and pastoral counselor and supervisor.