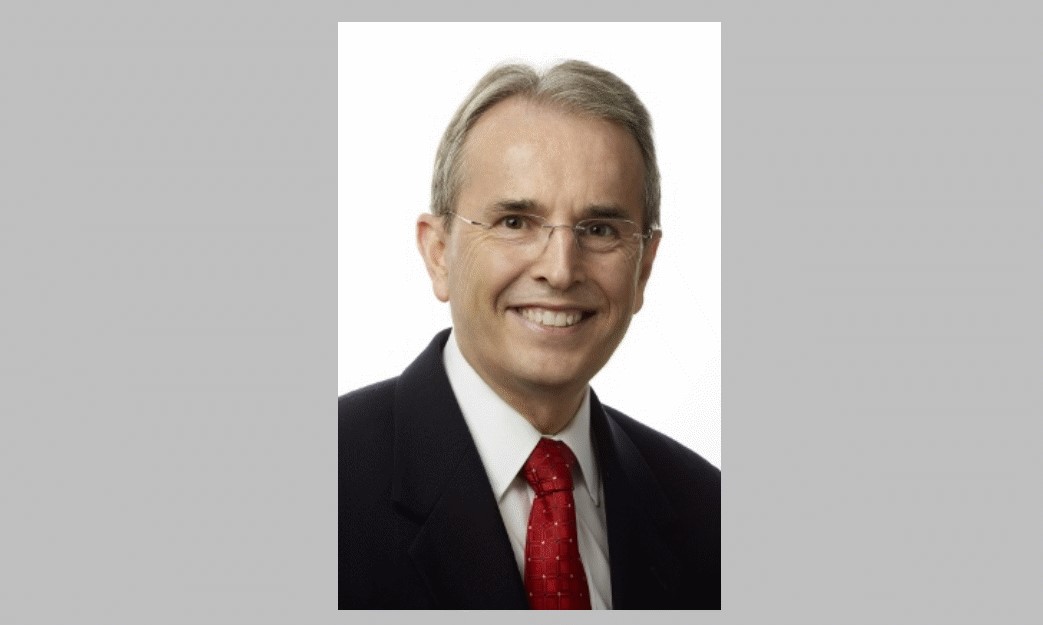 From ANN, April 12, 2016:    Derek Morris has been named president of Hope Channel Inc., the global Christian television network of the Seventh-day Adventist denomination. Morris, who currently serves as editor of Ministry magazine, will now oversee the operations of the Hope Channel network of 43 affiliate channels.

“The process of nomination and appointment of Hope Channel’s new president was done under the guidance of the Holy Spirit with seasons of prayer,” said Billy Biaggi, chairperson of the Hope Channel Board of Directors.

Morris succeeds Brad Thorp, who served Hope Channel as president since its inception in 2003. Referring to Brad and Kandus Thorp’s contribution to Hope Channel, Biaggi said, “We thank the Thorps for their dedication, commitment, and faithful ministry. We pray that the Lord continues to bless Brad in his new function as field secretary of the Seventh-day Adventist Church, focusing on urban centers in cities around the world and bringing hope to millions.”

Morris steps into his new role with an already established relationship with Hope Channel. For over six years he has been the host of Hope Channel’s most watched program, Hope Sabbath School—a weekly, interactive Bible study program. “I believe God has a great work to be done through television,” said Morris. “We need to tap into all media platforms to reach everyone we can for God’s Kingdom. And Hope Channel has opportunities every moment of every day to reach searching hearts with the message of God’s redeeming love.”

Morris holds a Doctor of Ministry in Preaching from Gordon-Conwell Theological Seminary, Charlotte, North Carolina and another DMin in Practical Theology from Andrews University, Berrien Springs, Michigan. As president, Morris will work with the Hope Channel Board of Directors to create and implement a strategy that effectively shares with the world God’s good news for a better life today and for eternity.

“Pastor Morris has a very biblically-focused approach to his work and to lifting up Christ, His righteousness, and His soon coming,” said Ted Wilson, president of the Seventh-day Adventist denomination. “God has blessed Hope Channel enormously over the last number of years, and it is now poised to expand its programming and donor participation. What an opportunity to reach the world with the three angels’ messages!”

Morris’s experience as host of Hope Sabbath School, pastor, and author will be an asset to the future and growth of Hope Channel. “We pray for the Holy Spirit to continue guiding his new ministry as leader of Hope Channel,” said Biaggi. “We are sure that our Lord will guide this important ministry for our Church, to reach new goals and especially to bring hope to billions of people in our world!”

Encouraging the staff at Hope Channel, Biaggi drew attention to these words of Ellen G. White: “When God opens the way for the accomplishment of a certain work and gives assurance of success, the chosen instrumentality must do all in his power to bring about the promised result. In proportion to the enthusiasm and perseverance with which the work is carried forward will be the success given. God can work miracles for His people only as they act their part with untiring energy. He calls for men of devotion to His work, men of moral courage, with ardent love for souls, and with a zeal that never flags. Such workers will find no task too arduous, no prospect too hopeless; they will labor on, undaunted, until apparent defeat is turned into glorious victory.”

Wishing Morris and the Hope Channel team God’s blessings, Wilson said, “I pray that they find ways through the Holy Spirit’s guidance to reach millions of new homes with the hope of Christ’s soon return.”