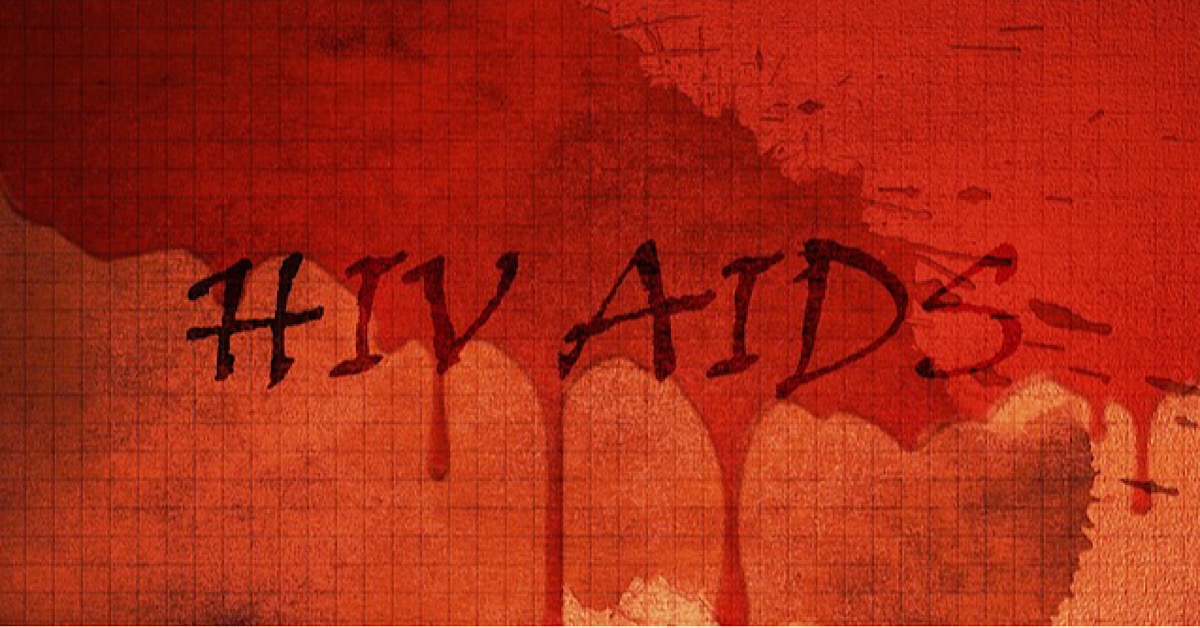 From ANN, December 5, 2017:    December 1 was World AIDS Day and with it came a report on the Adventist denomination’s efforts to combat the AIDS pandemic.

The Adventist AIDS International Ministry (AAIM) was established in 2002 by the General Conference headquarters of the church.

AAIM was set up to address the theological, moral, social, physical, medical, economic and other issues, related to HIV. The disease claimed about a million lives worldwide last year.

AAIM focuses on various African regions but makes its services available the world over. The ministry provides numerous education programs dealing with HIV awareness, support group establishment, prevention strategies and stigma-discrimination elimination. It aims to equip the denomination to effectively respond to HIV using counseling and testing among other things.

The ministry often collaborates with the Adventist Development and Relief Agency (ADRA) in helping those suffering from the disease by providing revenue generation projects, nutritional training, orphan care and other vital services.

A key ADRA-AAIM partnership is the HIV Training of Trainers (TOT). This program started in 2004 and was funded by the Swedish Mission Council. The goal was to create an awareness of HIV and what can be done to help those suffering from it using trained volunteer counsellors.

The TOT program has been active in Zimbabwe, South Africa, Rwanda, Tanzania and Kenya. It is currently operational in Malawi, Namibia, Lesotho and Swaziland. Over half a million people have been helped, many of which credit the program with their survival.

HIV is often linked to poverty as some women in impoverished areas are forced to sell their bodies in order to survive. One such woman said, “I would rather die of HIV-AIDS than die of hunger.”

One example of how AAIM tackles the challenge of poverty is a project in Goma in the Democratic Republic of Congo. There AAIM has helped support an entrepreneurship program in which 27 HIV-positive women (three of which work in the sex trade) sew clothes to create a safe and productive alternative source of income.

The Adventist News Network (ANN) is the official news agency of the denomination.