Man Arrested for Allegedly Shooting at Adventist Church in Maryland 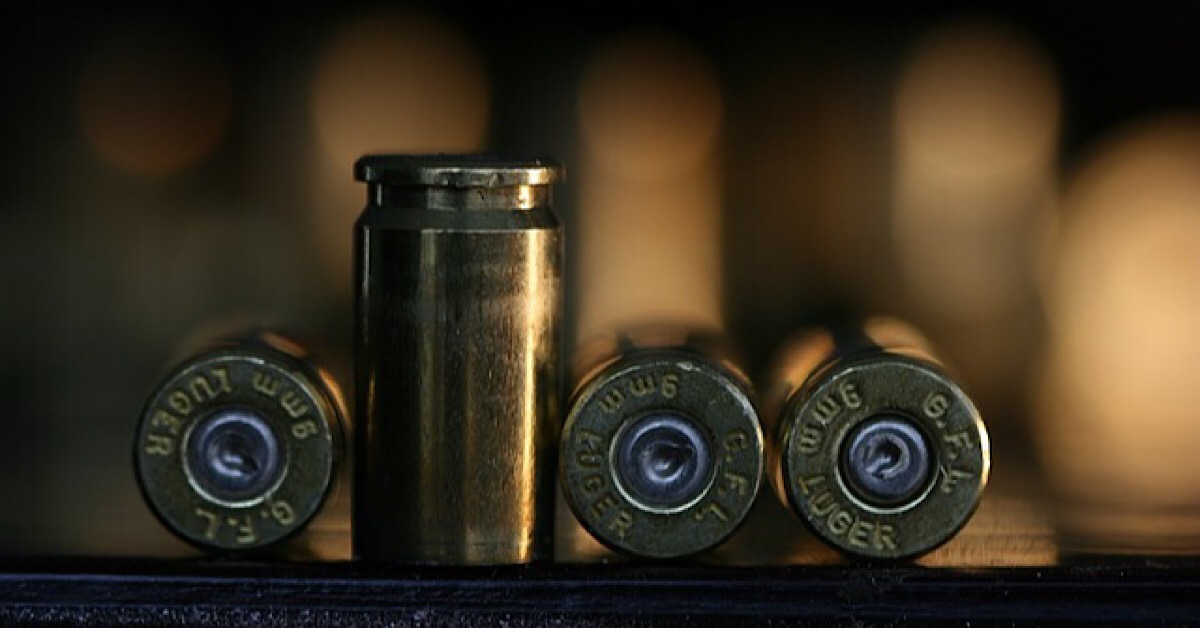 December 6, 2017:    A tipster has helped identify the man who allegedly shot at an Adventist church in Gaithersburg, Maryland on two occasions last month.

On November 15, a parishioner had noticed that a window at the entrance of the church had been shattered. Police later found that a bullet had caused the damage.

The following day at around 11:13 PM, more gunfire was directed at the church as bullets hit the portico over the front door as well as the cinder block wall on the left side of the church’s front entrance.

Police heard the November 16 gunfire and responded to the incident. Nobody was injured. At the time, a suspect was not identified

After following up the lead from the tipster, police searched Banfield’s home, finding a handgun and ammunition in his bedroom. Forensic testing on the bullet shell casings and gun confirmed that the handgun found at Banfield’s home was the same weapon used to shoot at the Adventist church.