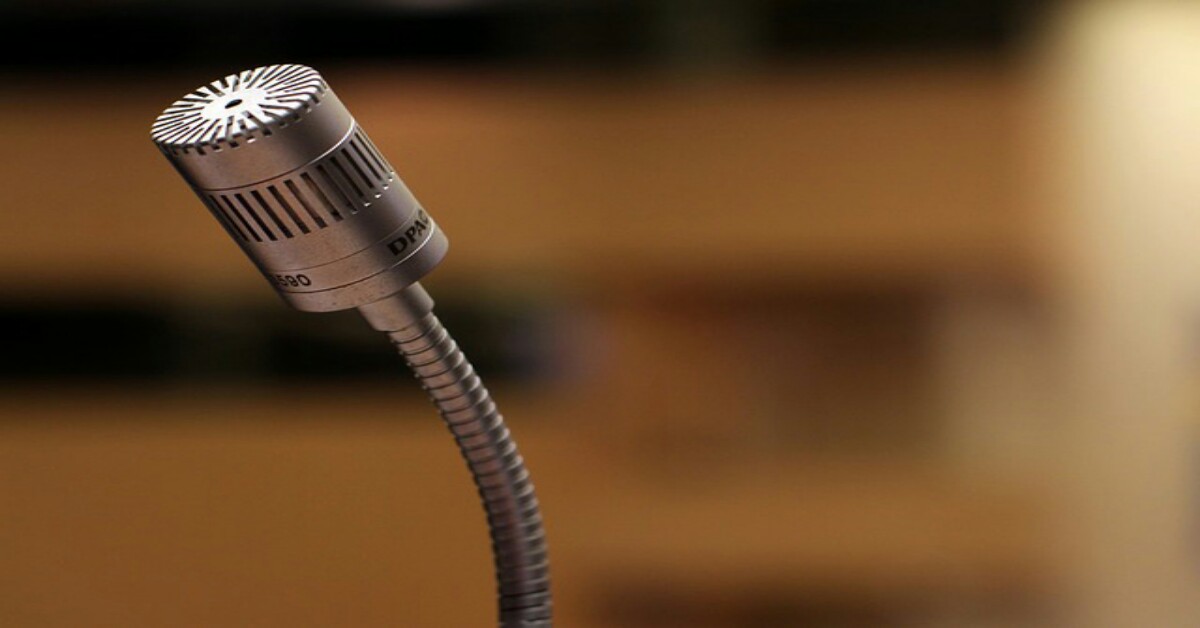 Is there such a thing as European Adventism? If so, what distinguishes it past and present? What problems did the Adventist pioneers in Europe experience and what are the present day struggles of European Adventists? In the opening lecture, Denis Fortin, professor of historical theology at Andrews University in Berrien Springs, Michigan, addressed these questions and outlined the contribution of European Adventism to the global church. Fortin explained that the imprint of European Adventism was the result of specific historical contexts shaped by state churches or anti-religious resentment. Fortin stressed that Adventists in Europe play a crucial role in the portrayal of Adventism as a complement to mainstream Christian belief instead of as a substitute.

On Tuesday, April 24 presentations tackled the relationship of European Adventists to Europe. Retired pastor and former church administrator, Reinder Bruinsma, presented a paper on the tension felt by European Adventists in relation to Europe due to the traditional interpretation of Daniel 2. Later, Michael Pearson, a retired lecturer and Newbold College administrator, shared thoughts on how personal Adventist identity is shaped by being rooted in a specific geographic location.

Several speakers highlighted the fact that European Adventists were subjected to severe persecution especially in Soviet countries. The participants discussed the question of the adaptability of European Adventism. It was noted that compromise with state authorities prevented the closure of Adventist churches in some regions. It was highlighted that even today, being a religious minority in many Eastern European countries is difficult.

Dr. Sergo Namoradze, lecturer at the Adventist International Institute of Advanced Studies in Silang, Philippines, showed that although the Adventist mission began in Georgia 110 years ago, today only 368 Adventists live there.

On Tuesday evening, Marianne Thieme, leader of the Party for the Animals in the Dutch parliament, presented her vision for a modern form of European Adventism. She argued that the protection of all life and the earth is a consistent continuation of the civil rights movement.

On Wednesday, the focus shifted to missiological approaches. Dr. Petr Činčala, assistant professor of world mission at Andrews University, stated that missionary successes cannot be measured today primarily by baptismal numbers, but by those who came in contact with the gospel.

Ronald Lawson, Professor Emeritus of Sociology at Queens College in New York, presented on his expertise: the rapid changes in Adventism caused by immigration, especially in England, France and the Netherlands. Lawson warned that Adventism should not become socially irrelevant through renewed overemphasis on Adventist doctrines. In addition to emphasizing the need for open, love-oriented and mutual acceptance-oriented administrative structures, he sees commitment to church service as essential for such changing churches.

Faithful in our Way: Closing Sessions

The closing lecture on Thursday was given by Professor Rolf Pöhler, professor of systematic theology, at Friedensau Adventist University. He shared that the experience of European Adventists in their respective countries had a decisive influence on local Adventism. Pöhler highlighted the multifaceted providence of God and his blessing for European Adventism. He predicted that in the future, there will be a more differentiated European Adventism, which may help secure the existence of Adventism in Europe. The concluding statements emphasized the importance of openness in discussion, Christian etiquette in discussion, diversity of methodology and the importance of Adventist history as inspiration for the following generation. Yvonne Johansson Öster, missions historian from Sweden, stressed that European Adventists should be seen in their particular historical, political, religious and cultural context as “faithful in our way.”

Symposium participants voiced their appreciation for the event. Below are three perspectives:

Dr. Evgeny Zaitsev from Russia: “I enjoyed the topics we have discussed and the multi-faceted approach to different problems that European Adventism is currently facing (historical, missiological, cultural.) I got a lot from the participants. It helped me to broaden my understanding of many issues. I totally enjoyed my participation.”

Dr. Denis Fortin, Andrews University: “I appreciated attending the symposium. It gave me a better understanding of the diversity of European Adventism. I can appreciate better the different experiences and the various groups of Adventism in history. Hopefully it helps us in the present. European Adventism makes a beautiful contribution to the world church.”

A non-Adventist voice – Dr. Lothar Triebel, Speaker for Free Church Development (at both the national and international level) at the Institute for Ecumenical Studies and Research, Germany: “I am impressed by the academic level that is presented and discussed here. At the same time, I am pleased with the noble and friendly, even loving way in which we deal with each other. I am impressed by the richness of Adventist history and the denomination’s present state, expressed in many lectures and discussions. I admire the critical inquiries into tradition and present situation. A form of pluralism capable of Adventist theology, ethics, church theory and practice is presented here, which arouses one’s curiosity about further developments.”