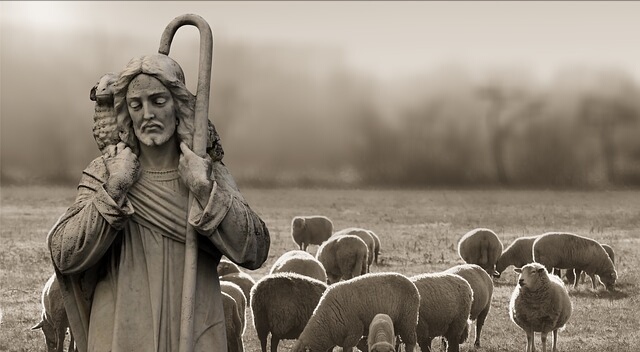 “Your actions can not favor one religion over another, and they can not favor religion over non-religion,” said concerned citizen Barry Caplan, addressing the board regarding concerns about how hospital services would be administered after a potential takeover.

Caplan said that he was concerned about the “Christ-centered services” that Adventist Health executives said they would provide.

Caplan said that prayer-based meetings should be forbidden because the facility is still a public agency.

“My request is this: before you act on any of the lease-related matters, that you hear from your counsel about their assessment of them … risks in entering into a contract that is mutually beneficial with an entity that is plainly going to operate as a church or otherwise provide non-secular services.”

Board President Kevin Northcraft responded that though the hospital would be administered by Adventist health, services would remain the same.

“We don’t turn people away because they don’t share the faith we have,” he said. “It doesn’t change the services we provide to people who come to our facility.”

A final board vote is expected to take place in August before Adventist Health is allowed to take over the Tulare facility’s administration.

Adventist Health will offer technical assistance to re-open the facility and extend a $10 million line of credit this year.