I’ve selected some of the best speeches about the compliance proposal to share with you here. 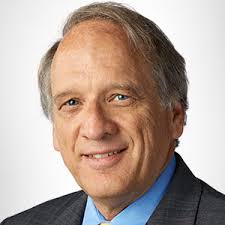 The answers we give are determined by the questions we ask. If the answer is compliance under threat or duress, even if it is a small threat, it still will not bring anything more than compliance. Forced compliance will never get us to unity. There are consequences down the road we may not see. I believe that going forward this will haunt us for a very long time. If the real goal is unity, then we need to ask a different question. What if we asked “How can we pull together our amazing global diversity into an organizing principle that propels us into an angry world, a violent world, a dying world, that so desperately needs our transforming message of hope and wholeness?” Brother Chairman, I will be voting no. 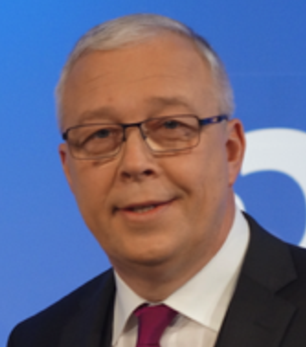 Dear Mr. Chairman, I have a threefold burden with this document, when I look at ministry of Seventh-day Adventist Mission, and the souls that we serve and seek to save.

First:
The proposed procedures do not only deal with the women’s ordination issue but imply that the division or GC could force me and probably every other union president in this room to go after almost each conference president in their field. Is there any conference that could not on some issue be regarded as non-compliant? There may be churches using another hymnal in worship service than the official one, taking tithe from outside their field, changing dates in the calendar of offerings, matters of church discipline and membership, just a few examples – all things that someone could claim threatens the unity of the church. Dealing with these issues, within a massive compliance oversight system as proposed, will not lead to unity but, on the contrary, to a climate of distrust and suspicion, permanent conflict, diminished transparency and fear.

Second:
A core principle of representative government is the separation of powers. Since the Compliance Committees as proposed would have judicial function, they would have to be completely independent from the executive authority. Staffing them, and controlling their leadership and functions largely, with GC personnel would violate this core principle of democracy. Since in todays world we experience daily a frightening tendency in that direction (Turkey, Russia, Poland, Hungary) we should be very sensitive toward these tendencies.

Third:
If we would vote this paper, this body could be charged with being non-compliant itself, since the development and operation of “Conciliation and Dispute Resolution Procedures” according to WP B 45 05, 10 is ascribed to the Divisions.

For these reasons on behalf of the faithful Seventh-day Adventists in our church, I urge this body not to pass this document. 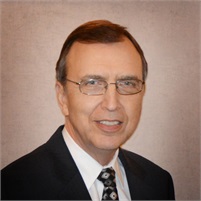 I speak as a layperson with two sets of feelings on today’s proposal.  I have served my church administratively as a layperson for over 20 years and now serve on every executive committee, from my local conference to this committee. I work full time as a financial planner so I know how government compliance more often serves the corporation than the consumer. Three years ago, I volunteered to pastor a dying church of 12-15 members, 2 or 3 families. We all expected it to close, but instead 3 years later, we are nearing 100!  Although we are growing, we carefully watch our resources, how every dollar is used.

Now I have to ask: have we calculated the dollars and man hours to operate this massive compliance oversight system?  Let alone what we’ve spent already to get us to this point. And the unknown impact of future declines from the negative impact of this proposal?

Few members know the magnitude of this compliance regulation proposal or the resources spent on this. I find myself hiding when the topic comes up. If we approve this document and committee structure, then I invite you, Elder Wilson, to come to our local church and tell our members, including new believers,  how their tithe dollars are being spent and diverted from the mission that God has given us.  It’s not a question I want to answer.

We stand at a pivotal place, a pivotal point in time. I’m praying for our church, our leaders and our members more than ever.  We know that many are watching right now and what they see causes grave concern. But we know no need for fear! When we come together seeking Him, He will hear, forgive, and heal our land. 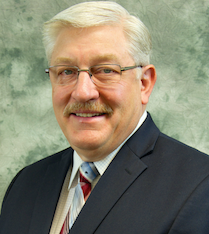 It is good to be here. I speak today in opposition to the divisive nature of what is happing. It is dividing my conference and it needs to stop.

As a young man in college I was drafted into the military during the Vietnam War. I applied for a college deferment so I could finish school and it was granted. During that time period I also sought a conscientious objector status. My draft board stated that I would need to appear in person and defend my reasoning.

As I walked into the room that evening it was filled with World War II vets and Korean War vets. They questioned me for some time. Then they sent me out of the room. That evening I was told my application for conscientious objector status was approved and that I was the first and only conscientious objector to be approved in the history of that draft board. My question, ‘Why can these veterans of two wars accept the convictions of my conscience and my own church cannot?” It is hard to believe.

When Jesus walked this earth He found Himself in opposition to the church of His time. The church was suspicious of Him for breaking traditions and policies, but Jesus pushed forward doing the will of His Father. Rumors continued so the church set up a compliance committee to check up on Him. The committee reported back to the church administrators to see what should be done next. The church repeatedly tried to control Jesus but found it most difficult. Finally, they found no other way but to kill Him.

It is sad that our church has come to this.