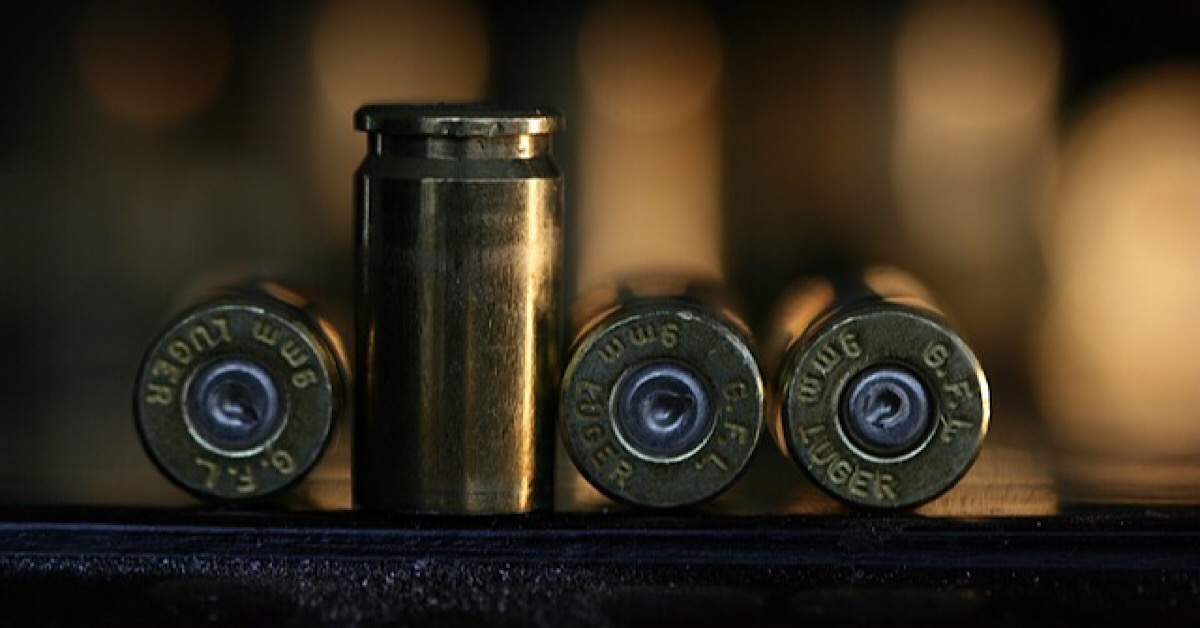 December 19, 2017:    Gang warfare is said to have led to a shooting which claimed the lives of three victims and injured more outside an Adventist Church in Jamaica.

The funeral was for a Romain White who himself was murdered. White worked as an importer and was killed in a disagreement with another man over the area in which he sold his goods.

Ashley Hopson, one of those killed in the attack on the funeral, had allegedly been threatened by gangsters who had previously quarreled with one of her family members who had deceased. The family member had been a gangster.

“The Criminal Investigation Branch wishes to assure the public that no efforts will be spared to properly investigate these and other serious crimes and bring to justice criminal suspects who, by their actions, seek to drive fear and panic in the society,” said acting CIB Assistant Commissioner McArthur Sutherland.

Law enforcement believe the attackers were targeting a rival gangster present at the funeral who was from west Kingston.

Jamaica has suffered from a high murder rate for years. Over 1500 people have been murdered this year in the country of approximately 2.9 million. In 2005, Jamaica had 1,674 murders and the highest murder rate in the world. The murder rate at the time was 58 per 100,000 people.