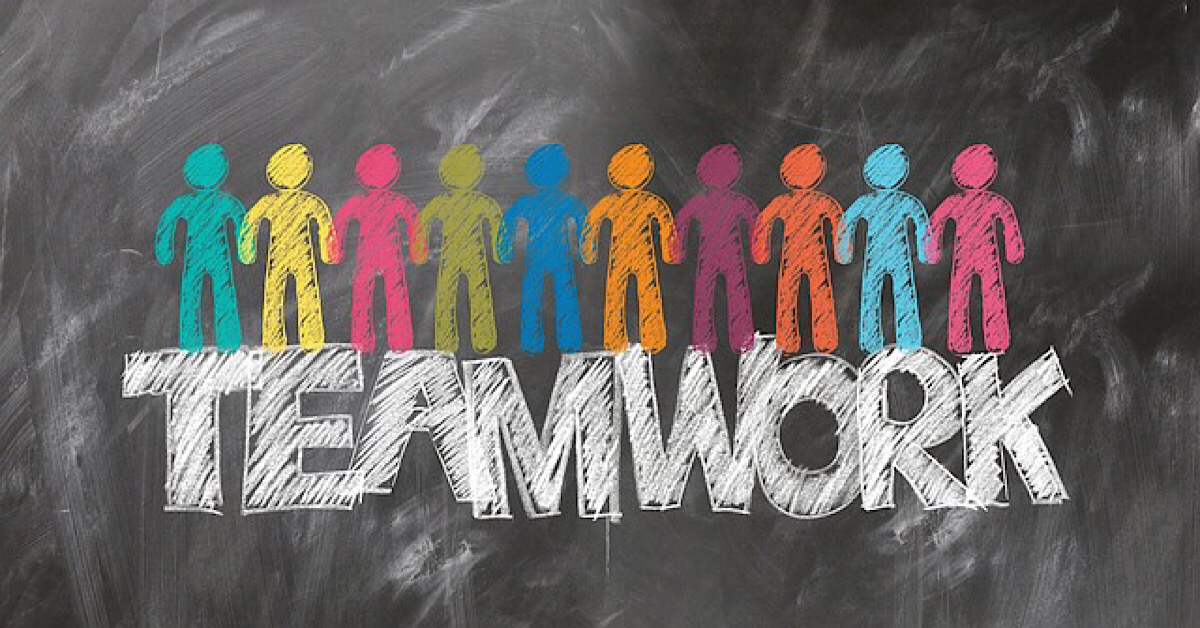 November 2, 2017:   Daniel Xisto, the pastor of Charlottesville Seventh-day Adventist Church, is co-president of a IMPACT, an interfaith coalition comprising nearly 30 congregations in the Charlottesville, Virginia area. At their 12th annual assembly on October 24, the group voted to focus on campaigning for affordable housing in their community.

At the assembly, congregational caucuses voted to focus on affordable housing instead of on two other pressing issues: impoverished living conditions for immigrants and access to healthcare.

Charlottesville’s The Daily Progress reported that the decision was made after listening to testimony from community residents struggling with social challenges.

Xisto (recently interviewed by Adventist Today in relation to this summer’s Unite the Right rally in Charlottesville) said that the majority of his congregation had hoped to focus on helping the immigrant community.

He nevertheless supported the push for affordable housing and was moved after listening to an elderly woman speak about her challenges to pay rent for her basement apartment.

“To know that we had a grandmother in our midst who is having a hard time paying her bills and who has to walk a lot to get to her home, it’s really sad to me,” said the Adventist pastor.

Pastor Jim Bleakley, of Charlottesville Vineyard Christian Church, led the coalition in a prayer addressing the other issues of immigrant living conditions and healthcare.

“Even though we haven’t chosen to go in those directions, we know, Lord, that you’re still at work,” Bleakley said. “We trust those things (to) your hands, Lord.”

IMPACT will hold its other annual meeting in the spring. This meeting, titled the Nehemiah Action, specifically seeks commitments from community leaders in support of social change priorities.