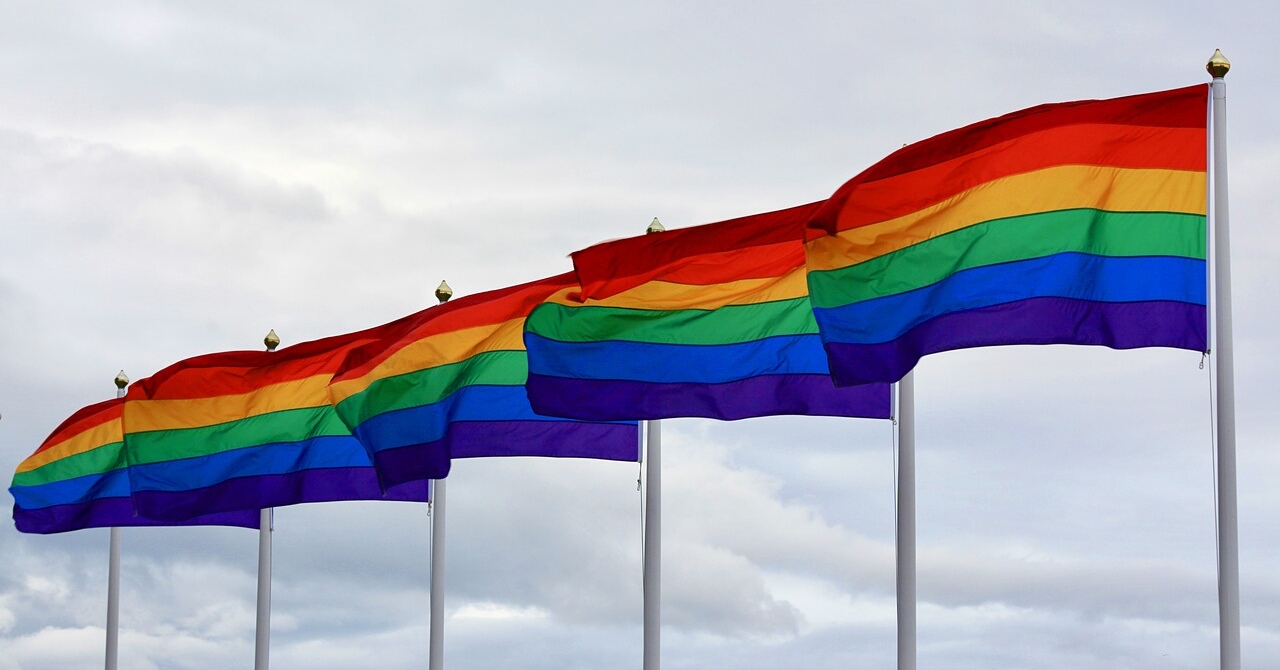 23 May 2019 | The Adventist Church in Australia joined other churches in writing to the country’s Prime Minister Scott Morrison and Opposition Leader Bill Shorten to stress the importance of religious freedom. They did so after a rugby star in the country was heavily censured for an anti-gay Instagram post.

The athlete who was later fired was Israel Folau, a professional rugby player who played for the New South Wales Waratahs in the Super Rugby league.

This year he became the record holder for most tries scored in Super Rugby history.

Earlier this month, Folau was determined to have committed a high-level breach of Rugby Australia’s professional players’ code of conduct with his social media post that claimed homosexuals, fornicators, and adulterers, as well as others, would go to hell unless they repented.

The religious leaders asked for stronger protections for the religious views of people in associations including churches, mosques, charities, schools and corporations.

In their letter to Shorten, the religious leaders said that current religious freedom protections don’t go far enough and could compromise the expression of traditional stances on sexuality and marriage.

The Adventist signatory was Jorge L. Muñoz, the president of the Australia Union Conference.