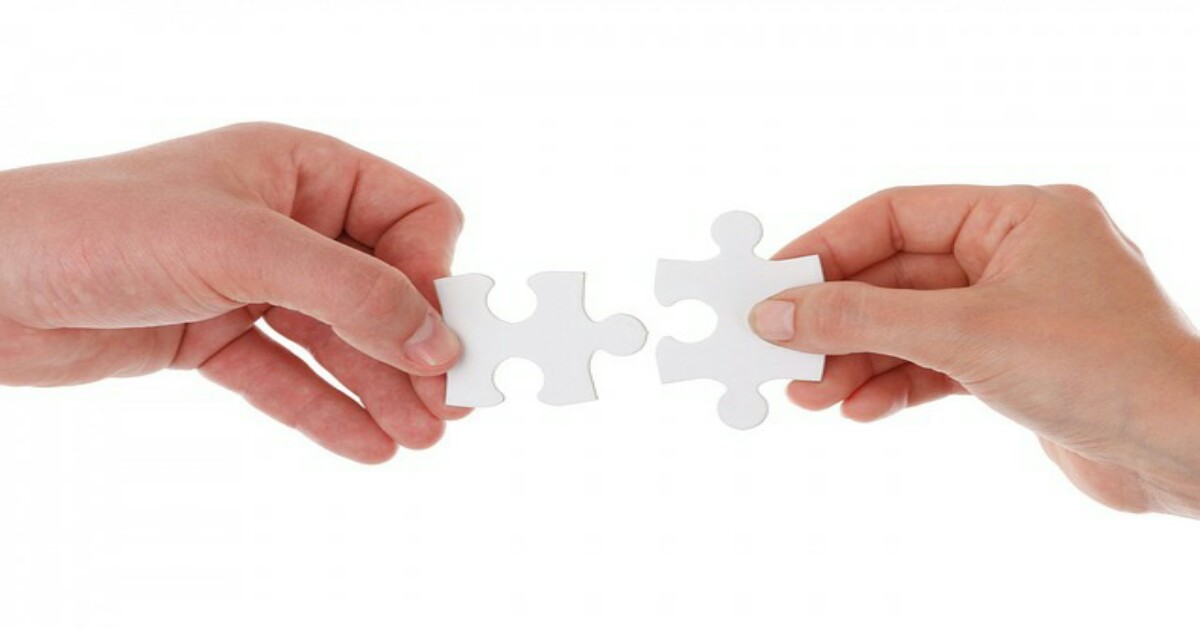 12 February 2018 | Calls for unity within the Adventist denomination defined the 11th annual Global Leadership Summit, meeting February 6-7. Leaders present at the Lisbon, Portugal, event stressed that unity is needed to fulfill the evangelistic mission of the church.

In an Adventist Review report of the meetings Andrew McChesney, editor of the Seventh-day Adventist Mission Quarterly, wrote that unity is a “key issue among church leaders as the General Conference, the administrative body of the world church, contends with several units that are not in compliance with voted policies.”

At the summit, General Conference president Ted N.C. Wilson stated to attendees that “real unity … comes from a heart-felt submission to God and to our fellow church members as we work together being instructed by the Holy Word, the Spirit of Prophecy, and the Holy Spirit.”

Wilson went on to claim that the “resulting unity far supersedes any privately held convictions after items have been carefully reviewed by the world church and decisions have been taken.” He added that this unity “far supersedes any legal ‘rights’ that might be exercised. Moral and spiritual obligations to God, to His church, and to His united mission far outweigh any legal or independent opinions of a member or an organization within the general church body.”

A controversial vote at the 2015 San Antonio General Conference Session denied permission for the church’s world divisions to determine whether to ordain women as pastors within their territories. GC leaders regard as noncompliant some union conferences, the organizational entities where ordination is usually approved, for either ordaining women or ceasing to ordain all pastors in harmony with the unions’ own constituency votes to pursue equality.

“When any organization, as a part of the body of Christ, His church, demands its own way contrary to the will of the entire body, that willful and independent organization is working against God’s wishes for a united church in mission based on John 17,” Wilson said.

Leaders from around the world including division presidents, secretaries, and treasurers, university presidents and professors, voiced their desires for denominational unity, many also citing John 17 where Jesus prays for unity among his followers.

G. Alexander Bryant, executive secretary for the North American Division, voiced his appreciation for what he perceived as the Christ-centered nature of the comments from church leaders.

“I wish young people in the North American Division could hear what we are saying today about the church being Christ-centered,” he said during a roundtable about training young people to become leaders. “If Christ is not at the center, we have nothing.”