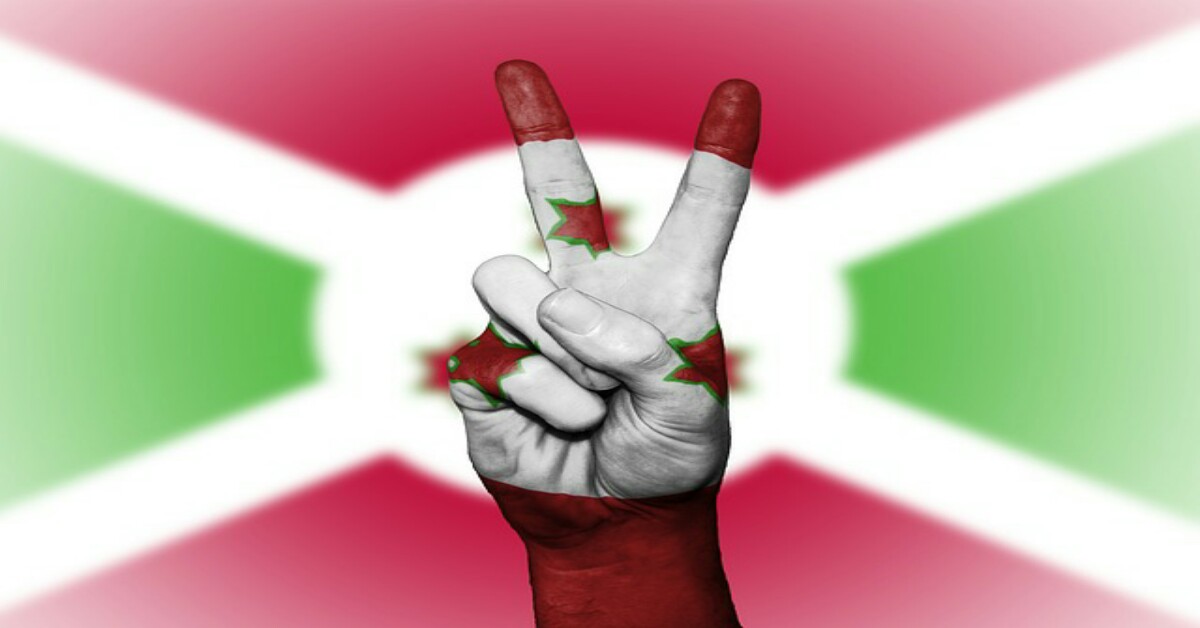 October 24, 2017:    The Anglican Communion News Service reported that the Adventist Church in Burundi has joined an interfaith effort in the country to call on other nations to restore strong diplomatic ties with the country.

The Adventist Church joined the Roman Catholic Church, the National Council of Churches of Burundi, the Council of Union of Christian Churches, the Islamic Community of Burundi and the Confederation of Churches and Revival of Burundi in talks. The meetings were aimed at promoting lasting peace in the country ravaged by civil war 12 years ago.

The October 18-19 talks held in neighboring Tanzania resulted in a communiqué from the faith leaders. Apart from summoning international diplomatic support, the communiqué thanked the Burundian government, the UNHCR and other organizations for aiding the return of refugees to the country. The leaders also expressed gratitude for attempts to keep refugee property safe during their absence.

The churches recognized efforts by other countries to promote peace in the country.

The leaders called on the World Council of Churches, Christian Aid, the ACT-Alliance, Pope Francis and the Archbishop of Canterbury Justin Welby, to be “ambassadors of Burundian religious leaders” and to “accompany and support” them “in their efforts for peace and reconciliation” in the nation.

The Adventist Church, although wary of ecumenical trends, has been a vocal supporter of international religious liberty and human rights.

At this month’s Annual Council meetings at the General Conference headquarters of the Adventist Church, Ganoune Diop, Director or Public Affairs and Religious Liberty for the church, spoke to the need for the denomination to promote religious tolerance while guarding its unique identity.