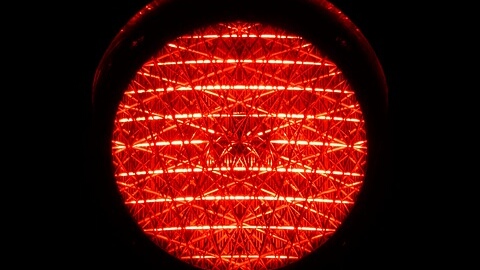 21 August 2018 | Botswana’s Local Government and Rural Development Assistant Minister, Botlogile Tshireletso, condemned what she described as a pandemic of violence against women and children in the country at an August 19 Adventist-led rally against gender violence in the town of Mahalapye in the central region of the country.

At the “End it Now” campaign, Tshireletso, who officiated at the event, said that this violence hurt the image of the country as a whole.

“We must… as a matter of urgency fight this evil with spiritual weapons,” said Tshireletso who stressed that the Bible was not silent on the issue of abuse.

According to the Botswana Daily News, Tshireletso advised that boys be provided with counselling and education to treat women with love.

“They have to realise that God gave them masculinity in order to protect women not to abuse them,” she said, adding that men had turned into monsters in modern society.

The government minister called on the general public to combat all forms of abuse, including abuse inflicted upon men by women: “The truth is, many men live in pain and shame but remain silent about their conditions.”

According to the denomination’s Office of Archives, Statistics and Research, the Adventist Church has 44,554 members in Botswana as well as 143 churches.