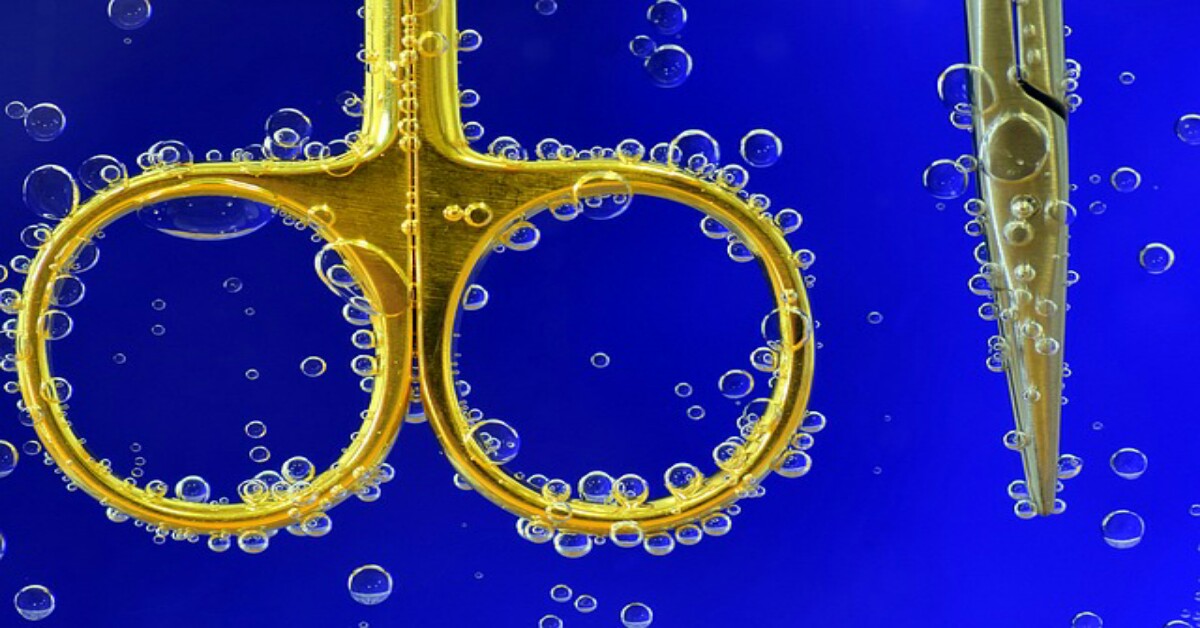 15 April 2018 | The first clue that there may have been a problem with the cleaning of surgical instruments at Porter Adventist Hospital in Denver, Colorado, came last April when a doctor found a bone fragment from a past surgery stuck to a tool.

The Denver Post reported that the doctor was in the middle of a surgery when he discovered the compromised tool on a tray.

The discovery was not made public until a year later. The hospital sent letters to approximately 5,800 patients who had received orthopedic or spinal surgeries at the hospital between July 21, 2016 and April 5, 2018, notifying them that they had been exposed to potential infection due to a problem with the sterilization process of various surgical instruments.

The hospital’s CEO, Morre Dean who is also president of parent system Centura Health’s South Denver Hospital Group, told The Denver Post that the delay in notifying patients was due to the time needed for information gathering and because there was no sign of an abnormally high infection rate.

The Colorado Health Department stated on April 11 that it had discovered a number of patients with surgery-related infections from the period but could not tie them to irregularities in the cleaning process. No infections by viruses such as hepatitis B, hepatitis C or HIV have been found.