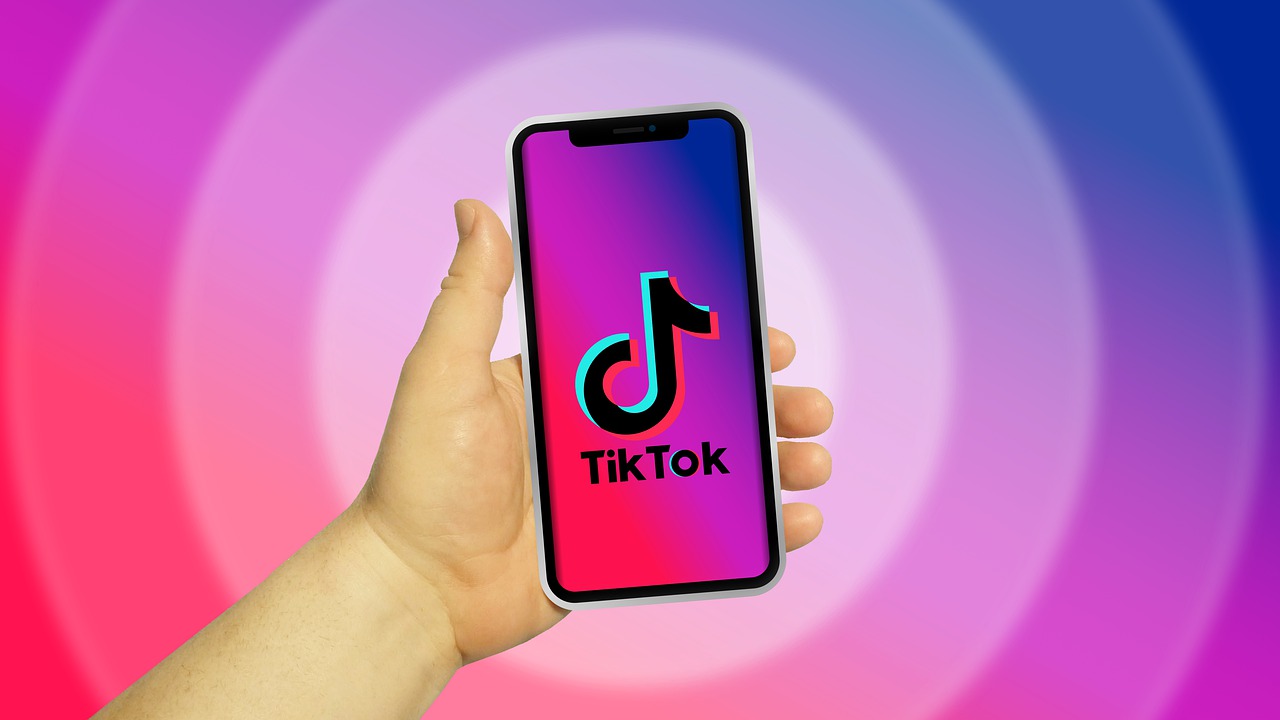 7  September 2021 | The leaders of the Adventurer and Pathfinder clubs at a church in southern Indiana recently decided to create TikTok content.

“All the kids were on TikTok,” said Sabra Johnson, the Adventurer director for Jasper Church, explaining why she and her (Pathfinder leader) husband, Nick, opted to create for the short video platform.

“My husband, Nick, and I looked into TikTok and found that it wasn’t filled with good content. We were trying to figure out what to do with the kids, so I told Nick we should do Bible TikToks.”

“When the group began in March 2021, it had 55 followers. After posting a story called ‘The Widow’s Gift,’ the TikTok video went viral with over 85,000 views and more than 32,000 likes. They also host live Bible trivia with up to 70–80 live viewers at a time. The club’s media ministry now has 7,370 followers,” reported the Lake Union Herald on September 2.

Cumulatively, the account has had 3,500 views and 85 hours of watch time on YouTube in the last 28 days, reported the Lake Union Herald (LUH).

“We have found that TikTok is frowned upon, especially amongst more conservative-minded,” said Nick Johnson to the LUH, “We were reluctant about allowing it but saw so many kids using it that we felt that we needed to be in this space ministering. In the process, we have met some other great Christian content creators.”

“No matter what blowback a Christian social media account gets, it should still move forward in its ministry—in what God called us to do: share the gospel, shake the dust off, and move forward in Christ [see Acts 13:51],” said Sabra.