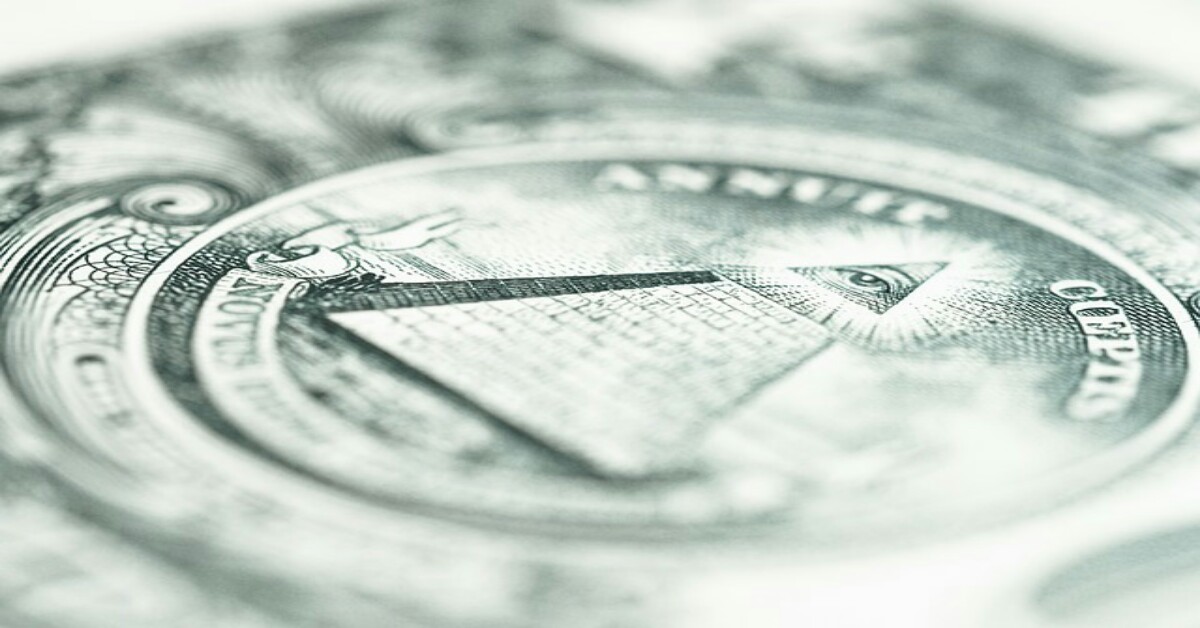 June 11, 2017:    Ben Carson defended huge Trump administration cuts to his own department’s budget in a Senate hearing on June 7.

The proposed Trump budget would cut $7.4 billion or almost 15% of last year’s budget from the Department of Housing and Urban Development.

According to a report from The Guardian, the HUD Secretary said, “we have to stop the bleeding if we’re going to get healing.”

In a confusing moment during the Senate hearing, Carson praised as “effective” the US Interagency Council on Homelessness which the Trump cuts would eliminate.

The cuts could also potentially eliminate housing assistance for hundreds of thousands and render tens of thousands homeless according to analyses cited by The Guardian.

“This has been forced on us,” Carson said of the cuts.

“The old paradigm is the government rides in on a white horse with buckets of money and says, ‘build these facilities for these people’.”

Responding to pushback on his comments, Ben Carson doubled down saying that the proposed cuts had been “forced upon us by years of fiscal irresponsibility.”

Support among Adventists for Carson’s 2016 campaign for president was far from uniform.

The North American headquarters of the church released a statement following Carson’s announcement of his candidacy.

It stressed that the church had a “longstanding position of not supporting or opposing any candidate for elected office.”

This was framed as of particular importance considering the denomination’s longstanding support for the separation of church and state.