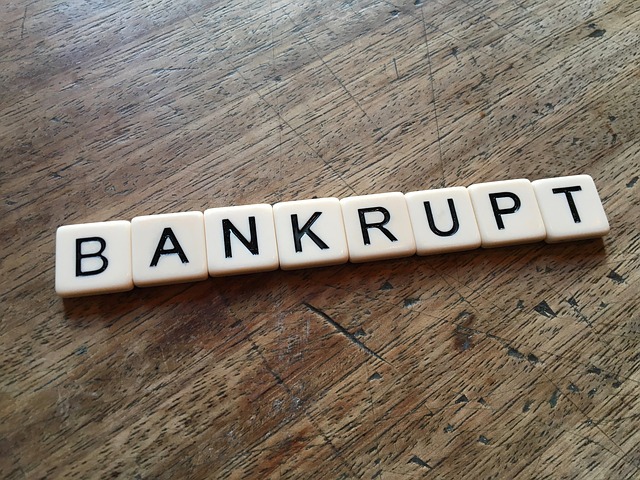 5 August 2018 | On August 1, Adventist Health received approval to start leasing Tulare Regional Medical Center from its hospital district. According to the Sacramento Business Journal, the bankrupt hospital closed last October 29 when the Tulare Local Healthcare District board voluntarily suspended the facility’s license. The hospital had acquired $38 million in debt while managed by Healthcare Conglomerate Associates LLC. The price of the facility’s lease is still to be determined by a fair market analysis.

A $10 million credit line is being extended to the hospital by Adventist Health. The credit will cover a “number of projects that need to be completed in order for the hospital to be reopened … including repair and replacing and parts of the building,” said Randy Dodd, vice president of Adventist Health for the Central Valley who was named interim CEO of the hospital on August 1.

On July 17, the Tulare Regional Medical Center board of directors faced questions regarding the role of the Adventist faith in medical services as it considered the administration agreement with Adventist Health.

“Your actions can not favor one religion over another, and they can not favor religion over non-religion,” said concerned citizen Barry Caplan, addressing the board regarding concerns about how hospital services would be administered after a potential takeover.

Caplan said that he was concerned about the “Christ-centered services” that Adventist Health executives said they would provide.

Caplan said that prayer-based meetings should be forbidden because the facility is still a public agency.

“My request is this: before you act on any of the lease-related matters, that you hear from your counsel about their assessment of them … risks in entering into a contract that is mutually beneficial with an entity that is plainly going to operate as a church or otherwise provide non-secular services.”

Board President Kevin Northcraft responded that though the hospital would be administered by Adventist health, services would remain the same.

“We don’t turn people away because they don’t share the faith we have,” he said. “It doesn’t change the services we provide to people who come to our facility.”

Adventist Health plans to eventually hire 350 people at the hospital which is targeted to reopen by Oct. 15, and plans to be fully operational by Oct. 29 when the license suspension ends. Voters in the Tulare Local Healthcare District will vote on the lease on the November ballot.

Adventist Health runs 20 hospitals and over 280 clinics on the West Coast and in Hawaii. It also operates home care and hospice agencies. The system is affiliated with the Adventist Church.