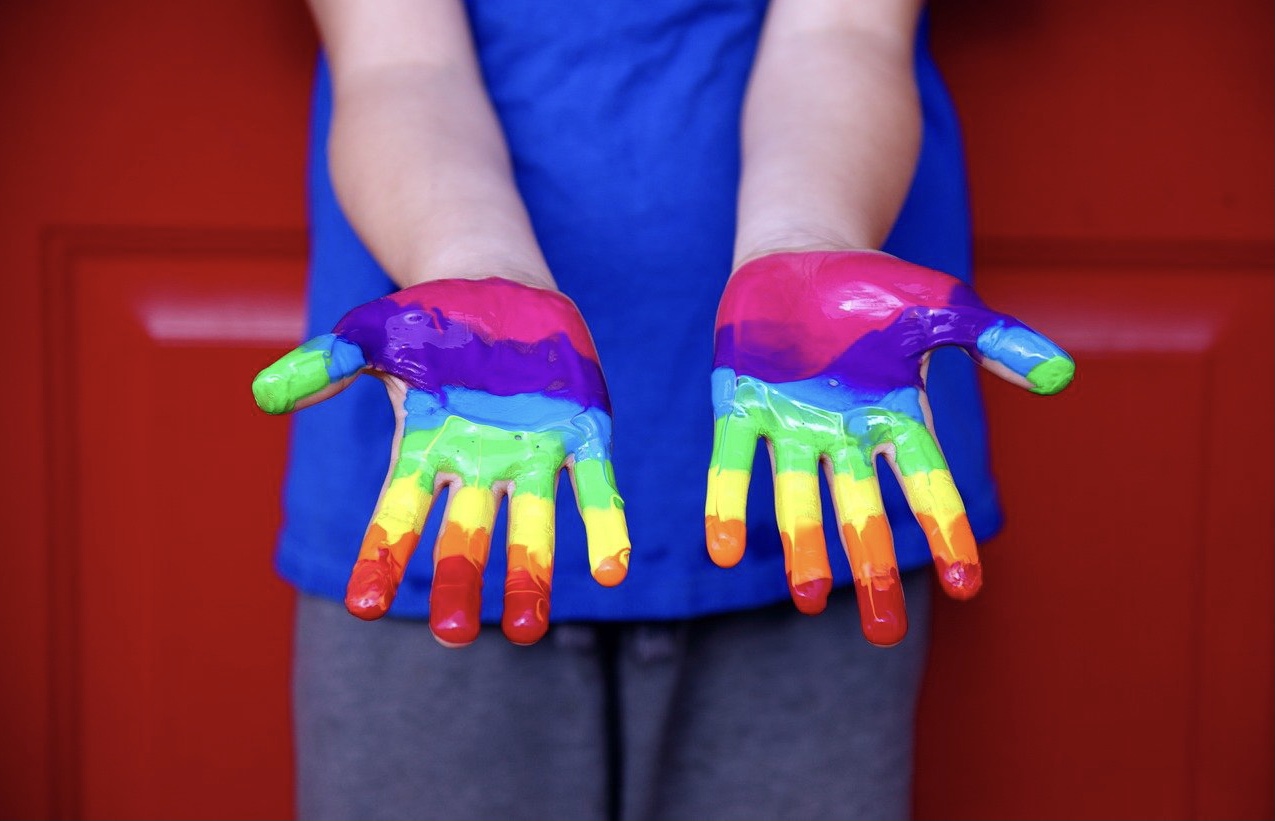 9 February 2021 | The Adventist Church in Australia joined several other denominations in voicing concerns about a bill proposing a ban on gay conversion therapy that was recently voted into law in the country’s state of Victoria.

The Change or Suppression (Conversion) Practices Prohibition Bill passed the legislative council in the state last Thursday with a large majority.

However, the article titled “Church responds to conversion therapy bill” said the bill concerned Adventists, due to ambiguous wording:

“The bill does not clearly define Change or Suppression (Conversion) Practices, making it possible that praying with an individual who is struggling to reconcile their sexual orientation or gender identity with their faith might be criminalised.”

The article added that “the ambiguous wording of the bill raises concerns regarding teaching and preaching a biblical sexual ethic, which the Adventist Church has always sought to uphold. In addition to these concerns, the bill criminalises change or suppression (conversion) practices ‘whether with or without a person’s consent’, thus negating our belief in human free will, which is central to our understanding of humanity being created in the image of God.”

The Adventist response said that the denomination was “supportive of legislation aimed at protecting the vulnerable and preventing harm,” but that the church would be “voicing its concern regarding the proposed bill in its current form.”

On January 29 of this year, the Adventist Church joined a group of other denominations in Victoria in writing to Daniel Andrews, the Premier of the Victoria Parliament House, expressing their concerns about the bill which has now become law.

“While we in no way support coercive and harmful practises that force someone to attempt to change their sexual orientation or gender identity, we are united in support of the human rights of any Victorian to have the freedom of choice to seek assistance to adhere to their religious convictions on matters of gender and sexuality,” stated the letter, insisting the bill “legislates ideological constructs around sexual orientation and gender identity.”

Despite objections by religious communities, the Change or Suppression (Conversion) Practices Prohibition Bill passed the Victoria legislative council on Thursday night 29 votes to nine after a 12-hour debate.

Before you go: Adventist Today Sabbath Seminar and Kinship International are teaming up to present author Colby Martin, who is going to teach from his book Unclobber to ATSS on February 27.

Unclobber: Rethinking Our Misuse of the Bible on Homosexuality reexamines each of those frequently quoted passages of Scripture. This book is both accessible and scripturally based, and shows how Christians can welcome LGBT+ people fully into God’s family.

Kinship International is offering a free copy to every ATSS attendee who wants one.

You merely need to follow this link and enter your information. The book—you can choose a paper book or an ebook—will be sent to you.