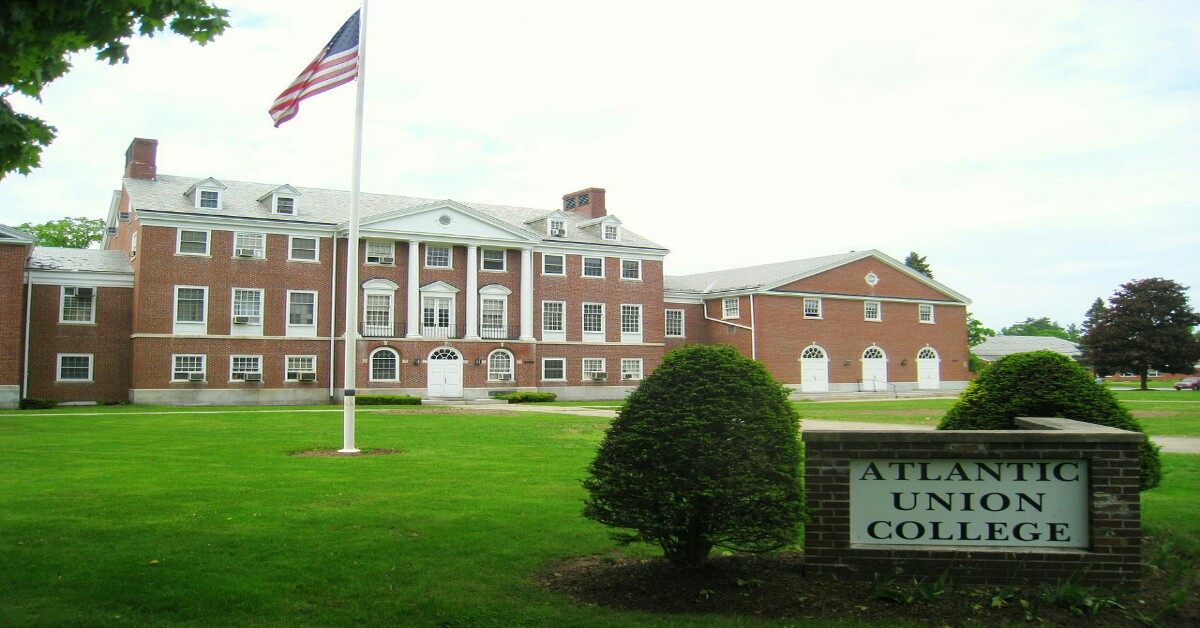 5 April 2020 | Almost two years since it closed, Atlantic Union College (AUC) has made headlines over the sale of a number of properties surrounding the campus.

According to the Worcester Business Journal, the defunct Lancaster, Massachusetts-based school has sold five properties since January. These properties include the five-building residential complex Ross Manor which sold for $1.6 million, as well as a multi-tenant house that went for $305,000.

Revenue from these sites and other assets sold are used to help pay off the school’s outstanding loan debt of $2.4 million.

The AUC campus is currently being used as a music school and hosts other activities put on by the Atlantic Union Conference of the Adventist Church.

AUC was first established in 1882 as a preparatory school. It became a degree-granting college in 1922. At its enrollment peak, the institution had over 700 students.

The institution initially closed in 2011 due to severe financial difficulties and the loss of accreditation from the New England Association of Schools and Colleges. It reopened in 2015 without accreditation. As it only offered two bachelor degrees (Health Sciences and Theology) and a handful of professional certificates, AUC found it difficult to recruit students. Low enrollment was not helped by the school’s unaccredited status which meant that students were unable to access financial aid to study at AUC.

With only about 50 students enrolled in its final semester, AUC had been supported by constituent conferences of the Atlantic Union of the Adventist denomination. This support started to erode in April 2017 when the Southern New England Conference voted to discontinue funding to the school. Later, Greater New York Conference and the Bermuda Conference also reduced or ended funding for AUC, putting an incredible strain on the institution.

A March 2018 newsletter stated the school’s board of trustees had voted to stop the accreditation process with the New England Association of Schools and Colleges. In addition, the school said its pending request with the Massachusetts Department of Higher Education to extend their conditional approval to operate would also be withdrawn.

AUC closed after its Spring 2018 semester.

If you are on this site, chances are you value being part of an extended family that supports independent news, commentary and conversation in the Adventist community. Adventist Today is here to provide you with just that.

We’ve grown a lot over the last several months by expanding our publishing, covering live events such as Annual Council and putting on a world-class event of our own, the AT1 Gathering that you may well have attended in Portland last fall. In addition, we are doing interesting things like building an international network of Adventist Today student representatives on Adventist university campuses around the world.

Perhaps most importantly in the age of enforced social distancing and isolation, we are here to provide meaningful community via all our platforms.

To do all this, we really need your help and financial support.

So please check out the article above, share it with your friends and help us start the year strong with a record-setting Spring Fundraiser.

Or via an IRA Qualified Charitable Distribution here