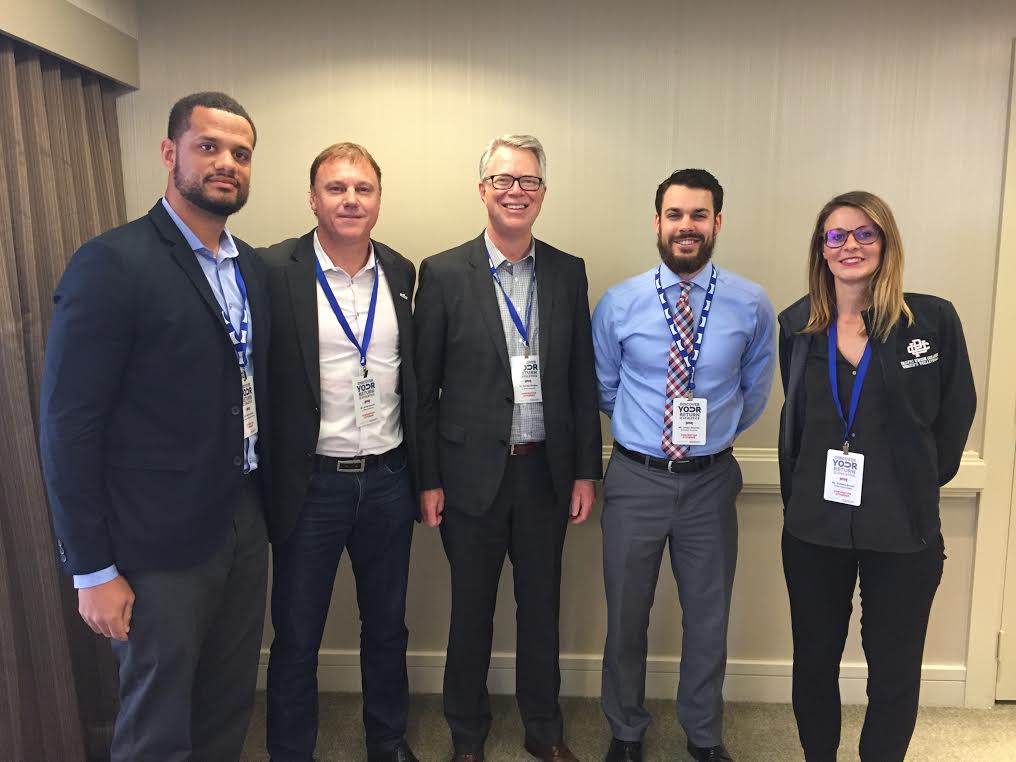 September 5, 2017:      The National Association of Intercollegiate Athletics (NAIA) in the United States has moved the yearly national championship for cross country running away from its traditional time on Saturdays. In the future it will be scheduled on either Friday before sunset or on Monday, the NAIA administrative council voted, to accommodate the Sabbath hours of Adventist college and university cross country teams belonging to the association.

The administrative council also directed the NAIA championships department to “make reasonable accommodation whenever possible” for the Adventist teams’ Sabbath observance in all sports, but noted that the council’s directive did not guarantee Sabbath accommodation in all instances because of the need to maintain scheduling flexibility.

No action was taken on a proposed Saturday Declaration of Intent sought by Adventist NAIA member schools that would create a policy avoiding Saturday competitions for all sports, nor did the association grant an official letter requested by the schools asserting that NAIA games not be scheduled during Sabbath hours. A Saturday declaration would mirror an existing Sunday Declaration of Intent for schools that do not compete on that day in keeping with their religious observances.

The NAIA is comprised of more than 250 colleges and universities around the country and functions to organize and oversee inter-school athletic competition. Among several leagues that provide a similar function, the NAIA is attractive to faith-based schools in part because of its Champions of Character program that emphasizes the teaching of five core values; integrity, respect, responsibility, sportsmanship and servant leadership.

“The NAIA has long been an organization focused on inclusion and providing a positive student-athlete experience,” said Rob Cashell, chair of the administrative council. “The decision to increase flexibility with national championship scheduling thereby allowing our Seventh-day Adventist members to participate supports both these ideals and was widely supported by the [administrative council members].”

Javier Krumm, athletics director of La Sierra University, and Dr. Randal Wisbey, university president, along with athletics directors from the other NAIA Adventist schools, met association leaders to advocate for Sabbath accommodation. They were accompanied by Don Ott, commissioner of the NAIA California Pacific Conference and a former Baptist pastor who has spearheaded the effort over several years for a Sabbath policy to meet the needs of Adventist schools.

“This was a very meaningful and important conversation for Adventist athletics,” commented Wisbey. He pointed out that the vote regarding cross country championships “will be seen as a significant decision long into the future. We represent a system of 25,000 students around North America. Though not all are NAIA schools, this decision sends a clear message that Adventist students are welcome to play in NAIA championships.”

Patrick Crarey, athletics director at Washington Adventist University, said the cross country nationals decision is particularly meaningful given that Adventist schools are becoming increasingly involved at the championship level. “It’s really going to help change the landscape for us,” he said. NAIA will currently work with Adventist schools in game scheduling and is “very flexible, very proactive,” but “now it’s more about getting things on paper,” Crarey said. “I’m looking forward to continuing the relationship with NAIA.”

Krumm says conversations with NAIA leadership will continue concerning the request for a Saturday Declaration of Intent. “Our students and schools need this foundational policy accommodated, not only for our present needs but for those of other individuals with the same beliefs coming into the association in the future,” Krumm said.