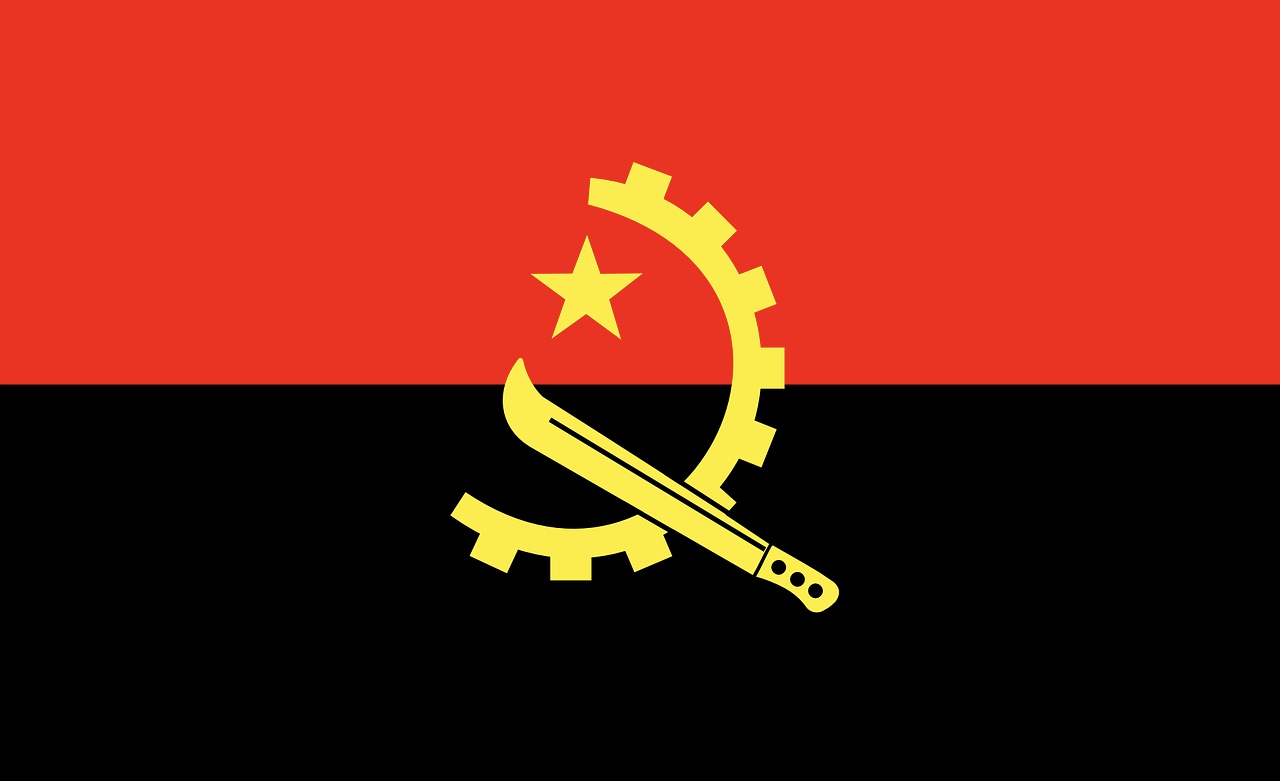 4 June 2021 | According to the Angola Press Agency (APA), the Supreme Court in Angola has reduced the prison sentence of the leader of a breakaway Adventist sect in the country from 30 to 23 years.

According to the APA, the group of killed officers included the former municipal commander of Caála, chief superintendent Evaristo Catumbela, and the former head of the Information and Security Service (SINSE) of that constituency, José António.

An appeal by Kalupeteka’s defense team secured the reduced sentence.

The deaths of the officers occurred as a result of what the APA describes as “skirmishes with National Police personnel, when they tried to persuade the faithful to abandon the religious camp in which they were confined on Mount Sumi, 25 kilometers south of Caála town, to return to their areas of origin.”

Kalupeteka is serving his sentence at the Huambo Penitentiary Unit. The APA describes the religious leader as a “dissident in the Seventh-day Adventist Church” who composed and played biblical hymns.

According to the APA, Kalupeteka, “created his own congregation and preached the doctrine of the Return of Jesus Christ and the establishment of the Millennial Kingdom, having proclaimed the end of the world for 2015.”