An Education, Part I: Precarious Times for UACHE Students in Aftermath of Russian Attack on Bucha 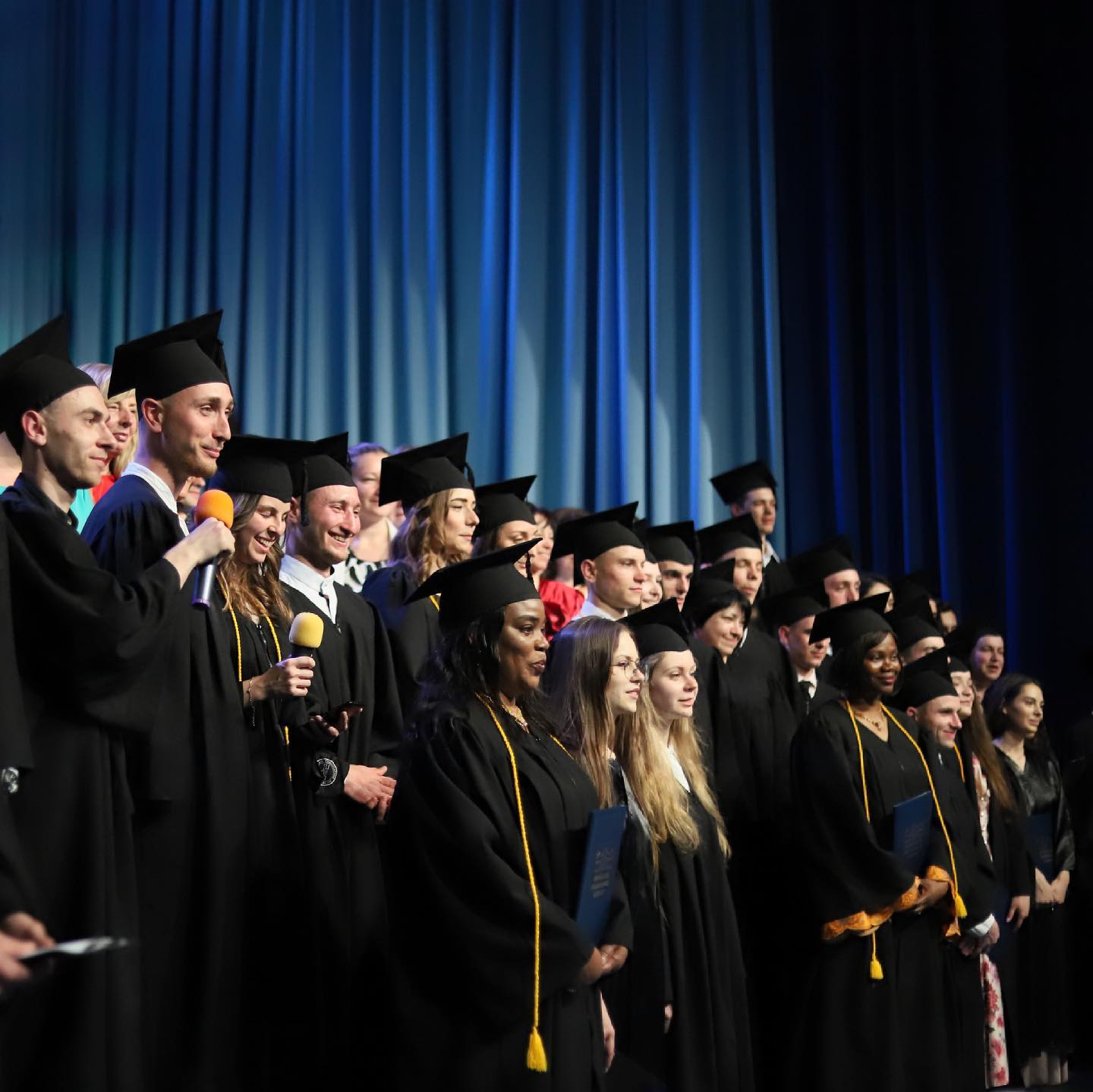 11 April 2022 | The world is still reeling from news reports of the atrocities committed in Bucha, Ukraine, by invading Russian forces.

The Adventist college, the Ukrainian Adventist Center for Higher Education (UACHE)—with its seminary for pastoral and theological education, the Ukrainian Adventist Theological Institute—is situated right in the middle of an area where military action took place, said Pavel Liberanskiy, head of the Euro-Asia Division Communication Department in an email to Adventist Today (AT). A number of bombs landed and exploded on the college’s campus, but all the buildings basically remained intact, except for broken windows, doors and roof damage.

Other educational leaders revealed more details to AT, also via email. Almost all the furniture was left, too, such as desks, chairs, whiteboards, etc., said Lisa Beardsley-Hardy, head of the General Conference of Seventh-day Adventists Education Department. But looting with traces of hooliganism did occur, said Andrii Shevchuk, president of UACHE. Computer screens were broken, and cars that were on campus had their tires punctured and their windows smashed.


But not all damage is physical.

“The work for the people from Bucha is only just starting,” said Andreas Bochmann in a comment on AT‘s Facebook page. Bochmann is vice-president of Friedensau Adventist University in Germany, which took in 60 refugees from Ukraine.

Bochmann pointed out the refugees still need to be housed, fed, educated and receive medical support—some of the refugees were pregnant. But importantly, they also need perspective about their future life, comfort, and support, such as trauma treatment.

“This is a long haul,” said Bochmann.

Although all of UACHE’s students were safely evacuated from Bucha, not all of them could leave the country. Due to martial law, men aged 18-60 had to remain in Ukraine.

About 30 of UACHE’s male theology students are at an Adventist youth center in the western part of Ukraine because they couldn’t leave. There, they take care of 97 internally displaced orphans and study when they can, said Beardsley-Hardy.

Online instruction began for them on a partial basis on April 4, 2022. A private foundation has agreed to support the tuition for 50 theology students from April to August to finish the school year where they are.

But a significant problem is that UACHE students are currently unable to pay for tuition, according to UACHE’s website. The vast majority of parents lost their jobs, and some also lost their property and homes as a result of the bombings.

As of February 2022, UACHE had about 1,000 students; 350 of them were full-time bachelor’s degree students. The average cost of paying for educational services is $1,000 (USD) per student per year. Most students paid for the first semester, but can’t pay for the second.

An estimated 120 higher education students are refugees in Europe as of March 20, 2022, reported Beardsley-Hardy, with numbers growing every day. Some Adventist institutions of higher education are offering free or discounted tuition to UACHE students. Those who either have students or have made specific offers to university-level students are:

“We hope there will be more institutions who step forward and are aware of some that are giving study to what they can do,” said Beardsley-Hardy.

She said the General Conference has a three-phase plan to help Ukrainian students: Phase I—enable students to complete the disrupted school year; Phase II—includes intensive language instruction to enable refugees to integrate in the countries where they are and begin the new school year in September; and Phase III—rehabilitate schools and help UACHE resume instructional activities when safe to do so.

UACHE may reopen by September 2022, provided there are sufficient resources to make needed repairs and it is safe to return to Bucha, but “it is too early to know when that might be,” said Beardsley-Hardy. Landmines must be cleared and water and electricity still needs to be restored to the community.

However, Beardsley-Hardy also pointed out some Ukrainian students will not or cannot return home and they will need to resume their education as refugees. More funds are needed to assist with tuition, room and board, and in some cases, travel.

Those wishing to donate to UACHE can contribute through ADRA.org or checks can be sent to the General Conference at 12501 Old Columbia Pike, Silver Spring, MD 20904.

“We are sincerely grateful to all those supporting Ukraine during these tough times,” said Shevchuk. “We are praying for your families, so that God will pay you back and bless you abundantly for your benevolent deeds of mercy!”

Updated on May 5, 2022 to reflect current donation routes.

(Photo: Students of UACHE are seen at UACHE’s graduation ceremony on June 25, 2021. UACHE is appealing for funds, as many students are unable to pay tuition due to the Russian invasion of Ukraine. Photo via UACHE Facebook page.)