All NAD Regional Conference Heads Give Nod to Women’s Ordination 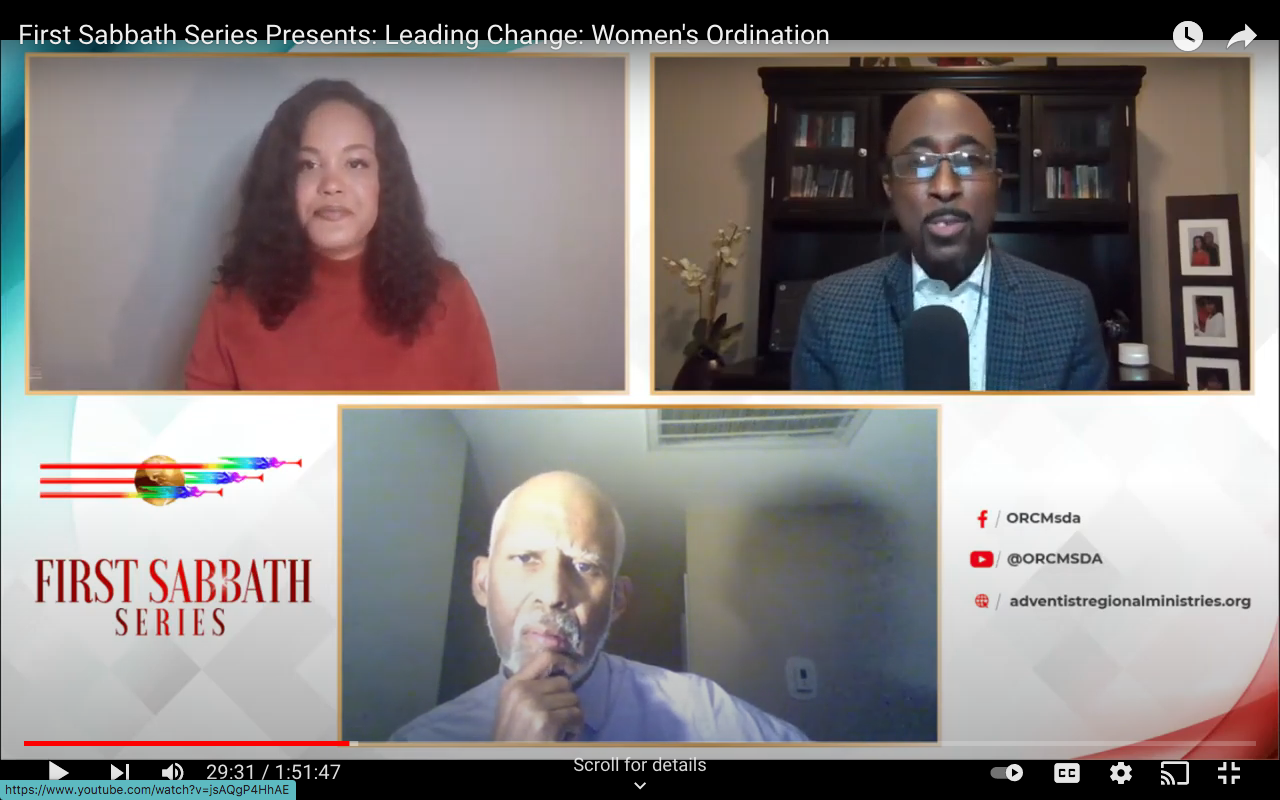 Canada does not participate in the regional system, but Bermuda does as a Regional Conference in the Atlantic Union Conference.

Although women can be commissioned as pastors, delegates at the 2015 General Conference of Seventh-day Adventists session voted against allowing divisions to decide whether or not to ordain women pastors in their regions.

According to a North American Division document on commissioned ministers, a commissioned pastor cannot serve as president of a local conference, union, division or the General Conference. Consequently, the 2015 General Conference vote effectively barred women from holding leadership positions in the Adventist church.

Educating constituents about women’s ordination was highlighted during the presentation. Cryston Josiah, vice-president of Central States Conference, the only Regional Conference in the Mid-America Union Conference (MAUC), discussed how he had prepared a 40-slide summary of the North American Division Theological Study of Ordination before the MAUC constituency vote on women’s ordination.

The Central States Conference initiated the MAUC constituency vote, which happened on Sept. 12, 2021, and passed overwhelmingly (83 percent) in favor of equally ordaining men and women.

Kimberly Bulgin was the first woman ordained in the MAUC under the new policy on Oct. 23, 2021, in her New Beginnings Church in Wichita, Kansas, which is located within the Central States Conference.

However, Edmond cautioned against pushing too hard, too fast.

“Sometimes we can make it harder for people to do what it is they are trying to do” by impatience and false claims of inaction, said Edmond.

“We want to be fair and allow [conferences] to work through the process, because … there is a different dynamic in all of them. We don’t want to make it sound like there’s a lack of courage, or they are afraid of political consequences.”

Edmond and Hoy also mentioned that regions historically biased toward male leadership in the church, such as Africa, are showing evidence of change and openness to women’s ordination. They said they had been in contact with administrators in Africa and met women pastors working there.

According to them, the administrators they talked to in Africa do not have a problem with ordaining women in the NAD.

Before you go…Your generosity is the reason we can offer accessible, independent journalism and warm, encouraging community to Adventist Today readers worldwide.
It’s 2021 Year-End Fundraiser time at AT and we are counting on YOU to help us continue growing. We’ve significantly grown the depth of our news reporting as well as our international reach in 2021.
AT is constantly recruiting writers and commentators from around the world. We’ve added lots of Spanish-language content, and our Spanish-language AT Sabbath Seminar Latin America is a hit with millennials internationally.

This kind of growth is impossible without your support.
Thank you for giving generously to build the future of AT.
Donate to AT by clicking here: atoday.org/donate

This press release was edited by AT staff.