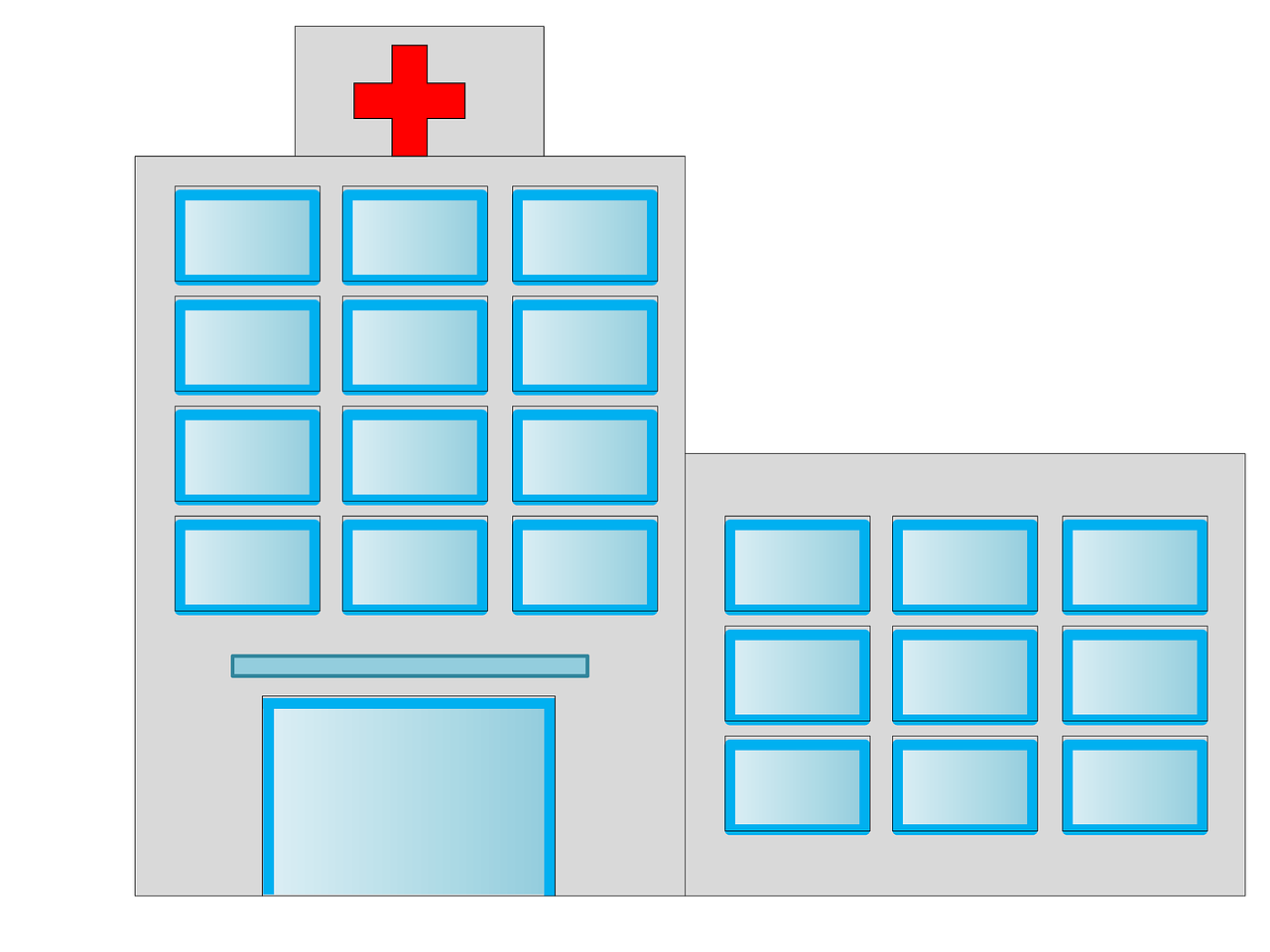 13 September 2019 | After being sued by a doctor that used to work at Catholic/Adventist Health system Centura, the hospital network is requesting clarity on a Colorado law that allows for assisted suicide.

According to ReligiousLiberty.TV, Dr. Barbara Morris and Cornelius “Neil” Mahoney, one of her cancer patients, filed the lawsuit on August 21, 2019. The lawsuit asked for the court to state “that Centura may not lawfully prohibit Dr. Morris from, or sanction or penalize Dr. Morris for, providing [medical aid-in-dying] services to Neil [Mahoney], including but not limited to, prescribing AID medication to Neil for use somewhere other than at a Centura Facility.”

Her employment with the system forbade the doctor from encouraging suicide or euthanasia even though Colorado law allows for such treatment under the 2017 “Access to Medical Aid In Dying” act. Morris was fired by Centura after filing the lawsuit.

According to The Colorado Sun, Centura Health is now arguing in a federal court filing that religious freedom protections afforded by the U.S. Constitution trump Colorado legislation protecting doctors that choose to assist patients in dying. Centura is now requesting clarification on how legislation affects hospitals that choose not to provide aid-in-dying services.

The Centura network of hospitals, along with many other hospitals and clinics in the state, has declined to allow their physicians to provide aid-in-dying services. According to ReligiousLiberty.TV, the facilities have cited moral and faith-based reasons for the prohibition.

Doctors at the system are required to sign an agreement in which providers agree not to violate ethical and religious directives that, at Centura, consider suicide or euthanasia to never be morally acceptable.

Centura Health is a health system managed under a joint operating agreement formed in 2006 between Adventist Health System and Catholic Health Initiatives. Centura operates facilities in Colorado and Kansas.