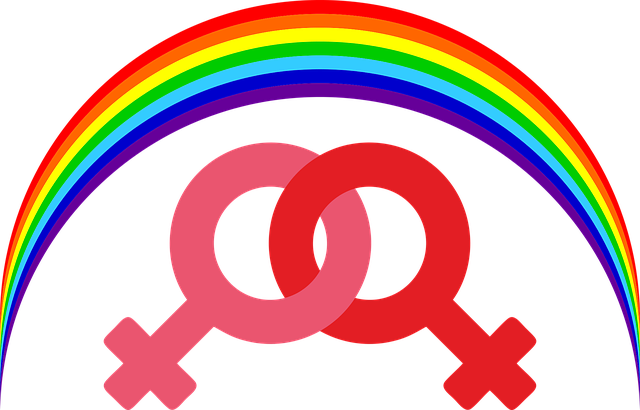 20 June 2018 | The Adventist church in Trinidad and Tobago has joined an interfaith effort by Roman Catholics, Protestants, Hindus and Muslims to pressure the government to reject same-sex marriage.

A group of religious leaders that claimed to represent almost 90% of the country’s population, held a June 11 press conference in the country stating their belief that marriage should only be between a biological man and a biological female.

According to Catholic affairs site, The Crux, the group also expressed an intent to make two proposals to the government. One was to amend the country’s Marriage Act to state that marriage was between a biological male and biological female.

The second proposal aimed to squash attempts to amend Trinidad’s Equal Opportunity Act. After a recent High Court Decision declared null and void two sections of the Sexual Offences Act that had to do with sodomy, LGBT rights advocates have pushed for amendments to the Equal Opportunity Act to redefine the definition of gender.

Referencing comments made by Pope Francis, Roman Catholic Archbishop Jason Gordon of Port-of-Spain said: “The notion of a fluid gender is something that has no biological foundation and is a series of ideas… the further along it goes, the more genders keep getting thrown up in the equation. And that is because it’s not founded in anything that’s called reality.”

Clive Dottin, the Director of Public Affairs and Religious Liberty for the Caribbean Union Conference of the Adventist Church, joined the press conference by phone.

He claimed that gender fluidity could lead to the breakdown of society: “When you look at the criminal population and the prison population, you find (there were not any) male actors in terms of fatherhood; you have a serious challenge there. We could only add to the problem, exacerbate the problem… if we move in a direction undermining a traditional family.”

Dottin said that it would be “foolish to think that we could have true national development without moral and spiritual development.”

Gordon critiqued local emulation of American societal trends saying, “We know that when America sneezes, the whole of the Caribbean catches pneumonia.”

He added that, “we know that what happened for the 2012 (U.S.) election with the granting of same-sex unions for political reasons is infectious for us down here.”

Continuing his remarks, Gordon said, “we are a sovereign society… I think, as a nation, we have to be able to think through these issues, see the challenges that they have brought to the other countries and, at the same time, understand what kind of society we want to become.”

According to the denomination’s Office Office of Archives, Statistics and Research, the Caribbean Union Conference of which Trinidad and Tobago are part, has 243,587 Adventists and 621 churches.