Adventists Help at at Oinofyta Refugee Camp in Greece 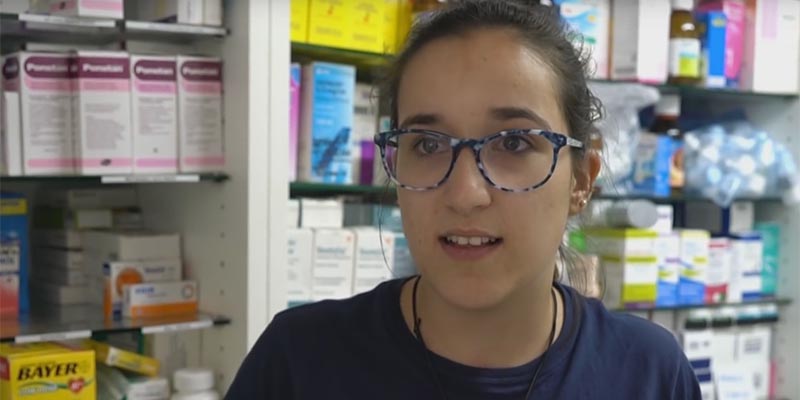 From TED News, June 23, 2016:    Four church entities and six local congregations worked together on Sabbath, 18 June, to share a live message of hope in the midst of the refugee crisis. Claudette Hannebicque, the leader of ADRA Dunkirk was one of them.

Claudette is hard to tie down. An active member of the small Adventist congregation in Dunkirk, France, she is also the driving force behind ADRA Dunkirk and the help that the Church has been providing for refugees and migrants camping on the edge of the town and aiming to cross the English Channel to their preferred destination, the UK. From limited facilities in the local church and from her own home, Claudette and a small team of volunteers have taken responsibility for feeding the camp residents every Sunday.

Why is she hard to tie down? Because when you visit the site with her, she is constantly disappearing to talk with a family, play with a child, listen to the experience of a new arrival, or to co-ordinate with the authorities or other NGO’s. She is such a well-known presence on the site that one phone call to the mayor’s office and she has permission for whatever she needs – including live recording and skyping from the middle of the refugee camp on World Refugee Sabbath, 18 June.

In interviews that were shared live during worship services in the UK and USA, and were also recorded in French and Italian for later use, Claudette expressed her Christian compassion for people in the camp. She may not agree with what they are doing – but they are still God’s children; made in His image.

She is not alone. To emphasize the importance of what Claudette and thousands of other volunteers, paid staff and NGO’s are doing across the world, representatives from the Adventist Development and Relief Agency-Dunkirk, Adventist World Radio, and the Inter-European and Trans-European Division Offices of the Adventist Church, focused on the site to share both the plight of the refugees and to highlight the positive work that is being done to help them.