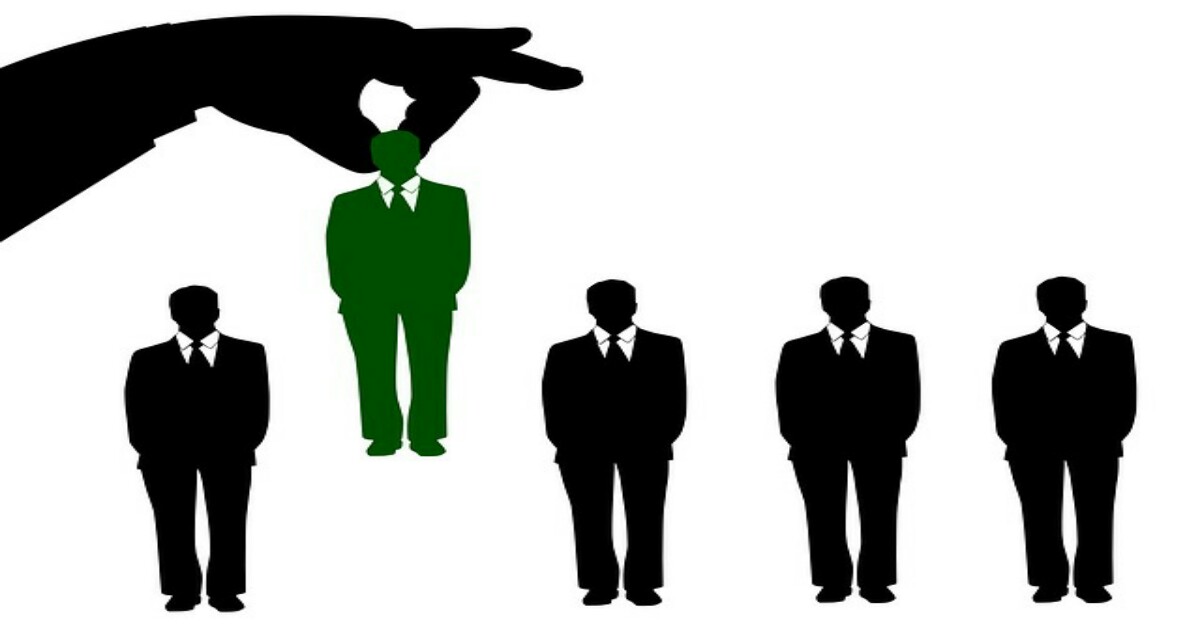 7 March 2018 | Adventist Schools Australia, a body representing the Adventist educational institutions in the country, has joined an effort by the organization Christian Schools Australia to insist on the right to hire and fire teachers based on adherence to and belief in religious tenets.

According to The Guardian newspaper, the bodies also appealed for “the right to select students,” as well as for the right to remove them from school. The two Christian educational bodies made the appeal in the form of a submission to the Ruddock Religious Freedom Review, a government review which has been set up to determine whether Australian law adequately protects the right to freedom of religion.

Christian Schools Australia stated that “removing the ability of Christian schools to employ staff who share the school’s values and beliefs would undermine the essential nature of the school.

“If freedom of religion is to remain a legitimate hallmark of Australian education then the rights of school communities to operate in accordance with religious beliefs must be upheld,” stated the submission.

“This must include the right to choose all staff based on their belief in, and adherence to, the beliefs, tenets and doctrines of the religion concerned.”

The submission warns that current exemptions to discrimination law are “narrow in scope” and can make it hard for religious institutions to deny services or use of their facilities based on religious grounds.

The National Council of Churches in Australia, also made a submission to the religious freedom review. The council claimed that religious people had recently received more “verbal and physical abuse” and that Christians that opposed same-sex marriage in a postal survey on the issue had been targeted in a way it likened to the abuse of Muslims after September 11.

Australia’s The Rationalist Society, which supports secularism, has said that religious groups are seeking “unfettered right to manifest [their] beliefs, even if this involves breaching the fundamental rights of others.”

The society claims that a religiously-driven exemption to discrimination law “promotes and entrenches traditional prejudice and harm against women and LGBTI communities.”

According to the Adventist denomination’s Office of Archives, Statistics and Research, the Adventist Church in Australia has 60,478 members and 426 churches.