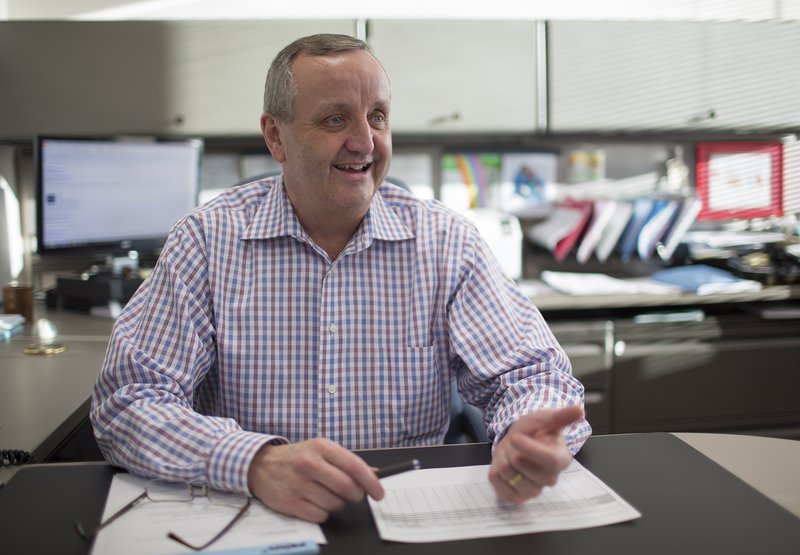 From ANN, March 8, 2016:    Robert E. Kyte, president and chief executive officer of Adventist Risk Management, Inc. (ARM), has announced his retirement from service to the Seventh-day Adventist denomination and from ARM effective May 31, 2016. Kyte has led ARM since 2009. He will retire to pursue other business interests in Idaho. The ARM website describes the organization’s focus as providing “insurance coverage for Adventist ministries around the world.”

“As I look at the current status of ARM, I think ARM is situated for continued excellent service to the Adventist Church and has in place a great leadership team and committed, talented employees to carry forward its mission,” Kyte said in his email to ARM employees. “I feel the time is right to make this change.”

Under Kyte’s leadership, ARM and its affiliated Gencon Insurance companies have expanded revenue by 24 percent to $85 million annually, showing increased service to Adventist entities around the world.

The company has grown internationally, expanding its business in Africa, Asia and South America. Domestically, ARM’s Healthcare department saved $2 million after transitioning denominational employees in North America to a new healthcare plan. ARM has also seen an increase in diversity with employees representing more than 20 nations and no majority ethnicity in the company. In addition, more than half of ARM’s leadership team in North America is female.

“On behalf of the board of Adventist Risk Management, we wish to express our gratitude for Bob’s service,” said Juan Prestol-Pusean, ARM board chair. “He distinguished himself by serving the church effectively and efficiently from a variety of leadership responsibilities over the years. His contributions to the publishing, legal, general administration and risk management areas during his service have benefited the Adventist Church greatly. We appreciate the commitment, dedication and integrity with which he served.” 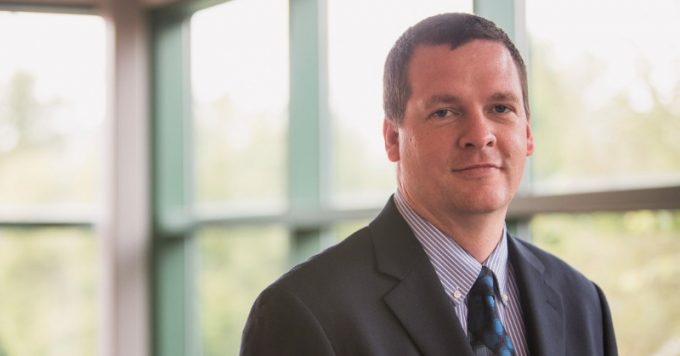