La Sierra’s Director of Choral Studies, Dr. Ariel Quintana, received an email several months ago from a colleague at the Los Angeles Master Chorale, where Quintana previously spent four years as Assistant Conductor. The email was from the Chorale’s Artistic Director, Grant Gershon, who shared that a production company was looking for eight female singers to help with an upcoming project. Since the project required the singers to be bilingual, and of Hispanic/Latin heritage, Gershon asked whether Quintana would be interested in providing the musicians.

Quintana agreed and found a group of singers willing to be involved, including La Sierra alumni Sara Pinto da Silva and Julissa Ramírez. The group of singers arrived at a studio in Glendale, knowing only that they were going to help with music for a project called “Summer Break.” It was not until entering the studio that the whole group (including Quintana) was informed that they would instead be recording music by Oscar-winning Swedish composer Ludwig Göransson for Marvel Studios’ Black Panther sequel: Wakanda Forever.

“I found out that we were singing Göransson’s score when I was petting his dog in the lobby of the studio,” said Pinto da Silva. “I almost lost it when he came out to greet us.” The singers were then asked to sign non-disclosure agreements for the film, keeping them from sharing the news with friends and family until the movie was released.

Göransson worked with the group to create tracks of multiple seconds to a few minutes, in order to compliment other parts of the movie’s original score. “It was fascinating because Göransson asked the singers to experiment with different sounds,” said Quintana. “He would try different creative options, even asking them to sing with their mouths closed, as if they were singing under water.” (Important to several plot points in the movie.)

After the recording, the composer took time to write some more material and requested a larger choral session later in the month. “It was great to have the opportunity to work with so many talented musicians and sing on a movie score written by a world-renowned composer,” said Pinto da Silva.

The following recording session was held in the Barbra Streisand Scoring Stage at Sony Pictures Studios with about 40 male and female singers, including La Sierra alumni Abdiel Gonzalez and Timothy Gonzales. A member of the Oakwood group Take 6 was also present in the choir.

“This was a particularly difficult session,” noted Quintana. “Due to the movie’s high profile, nobody was given the music in advance, so they had to pull off a very difficult score in a very short amount of time. After we did the first take, Göransson said, ‘Let’s move on.’ At that point, I thought to myself, ‘Either we did it, or he thinks it’s not worth continuing.’ When I eventually heard that our tracks made it into the final edit of the movie, I was so happy!”

Quintana came to find out later that London-based Adventist musician Ken Burton had been the other choir conductor heavily involved with contributing to the Black Panther musical score. (Listen to an interview with Ken about his work and faith journey here.) Brother of Oakwood University professor Keith Augustus Burton, Ken has had an illustrious musical career, both in sacred and secular musical circles. His choir, Voquality, contributed to Göransson’s past compositions for the Black Panther series.

Quintana’s choir ultimately contributed to the tracks for Sirens, Árboles Bajo el Mar, and backup for Rihanna’s Lift Me Up.

“We know that the studio has millions of dollars and could’ve picked anyone in the world for this project,” said Quintana. “It’s awesome to see Adventist musicians on top of their game and to know that ultimately they picked us.” 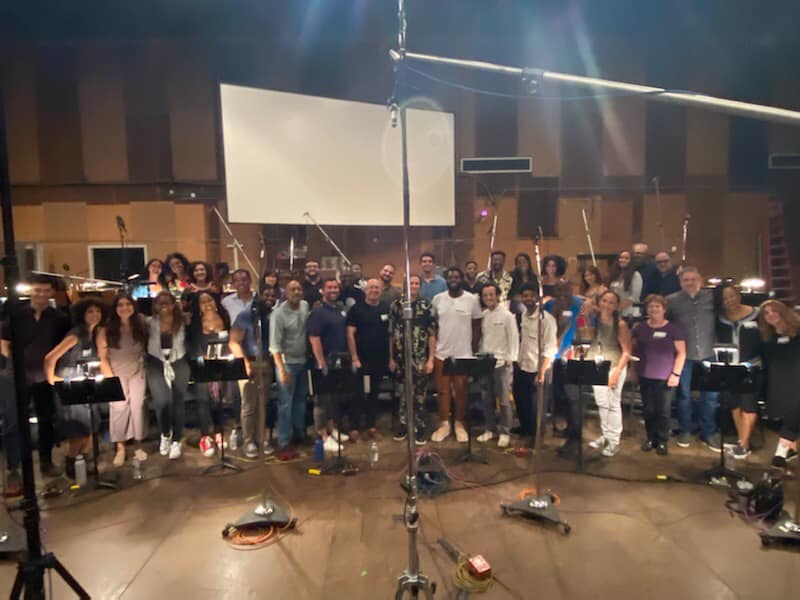 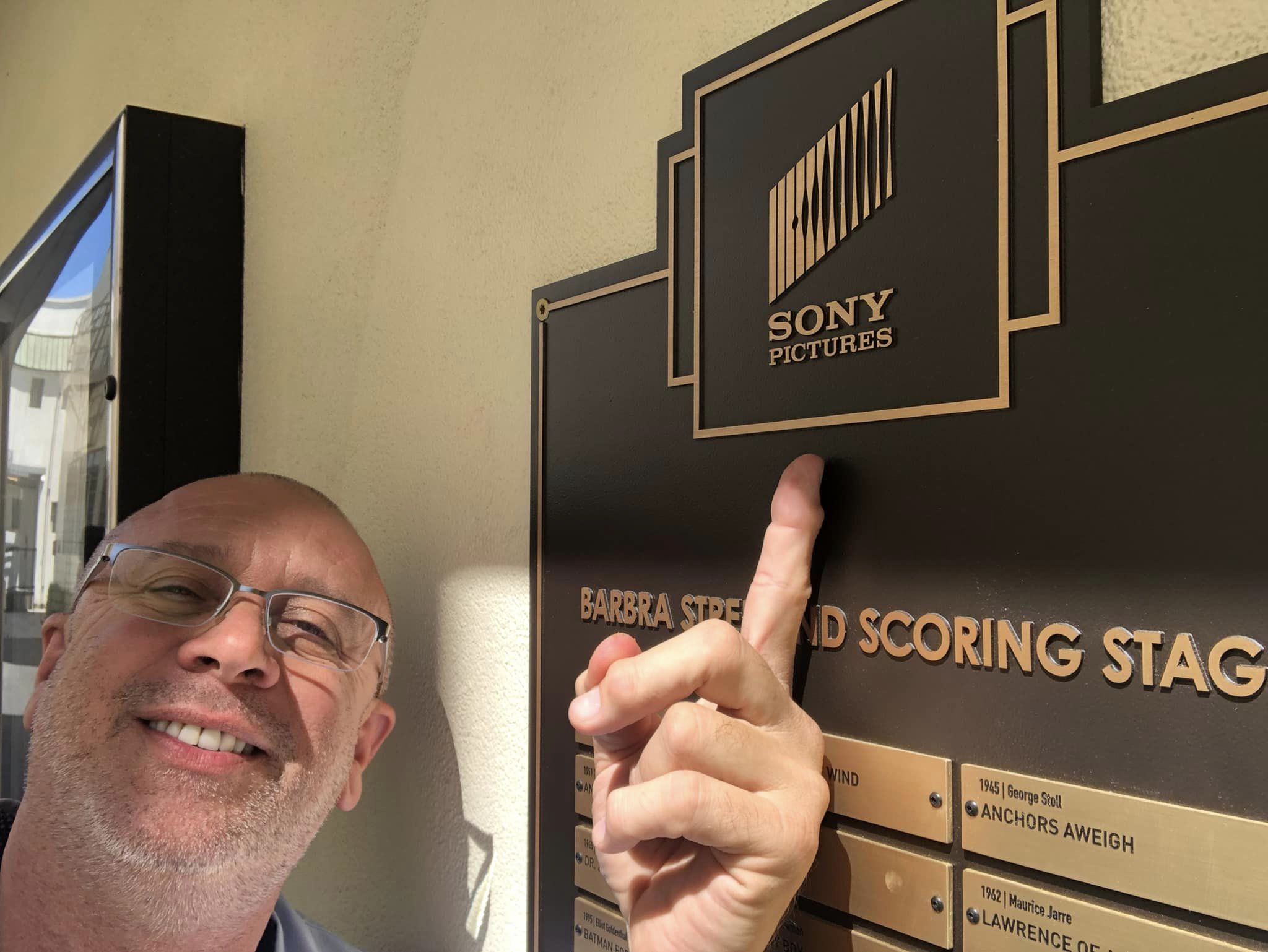 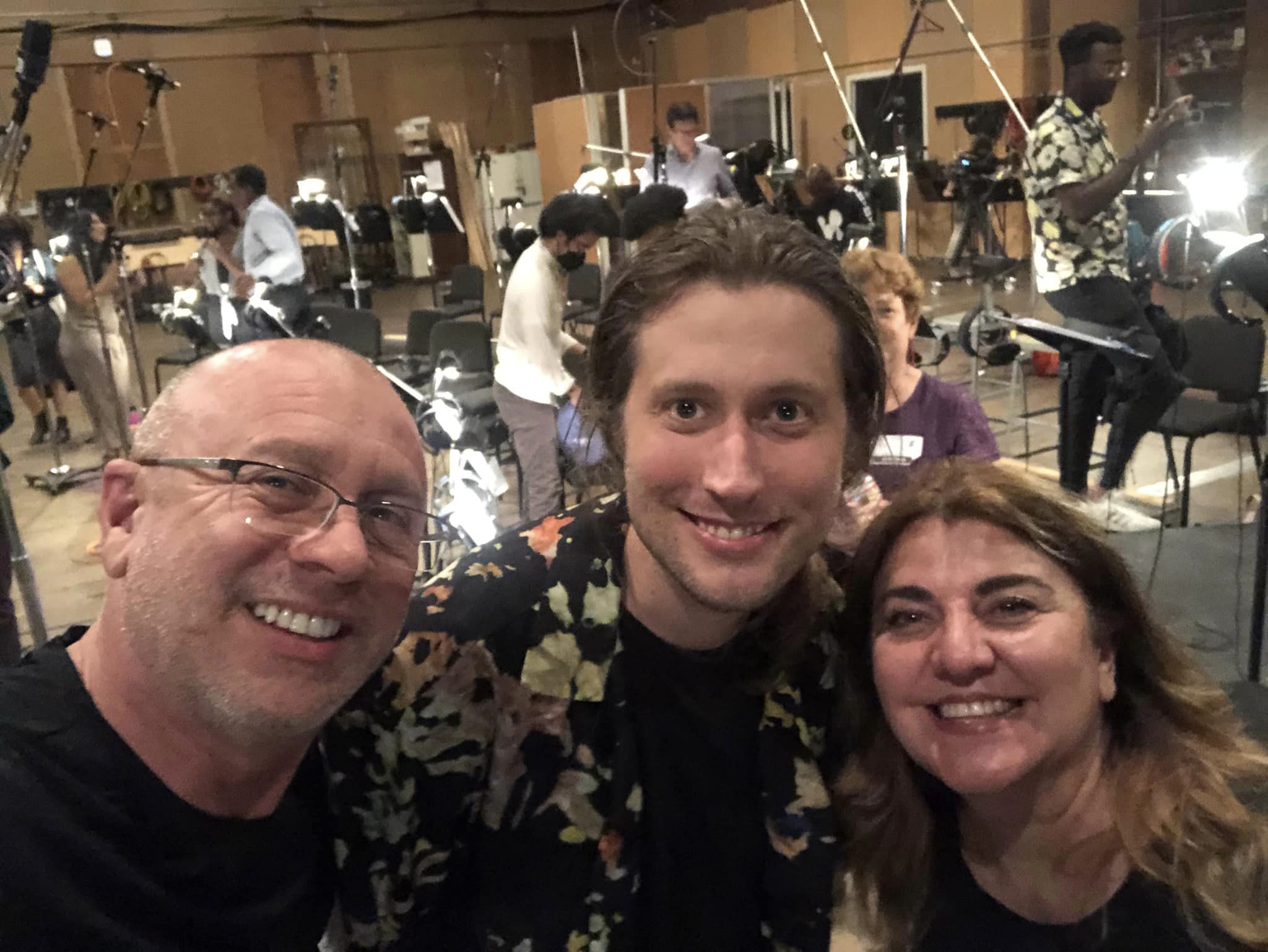 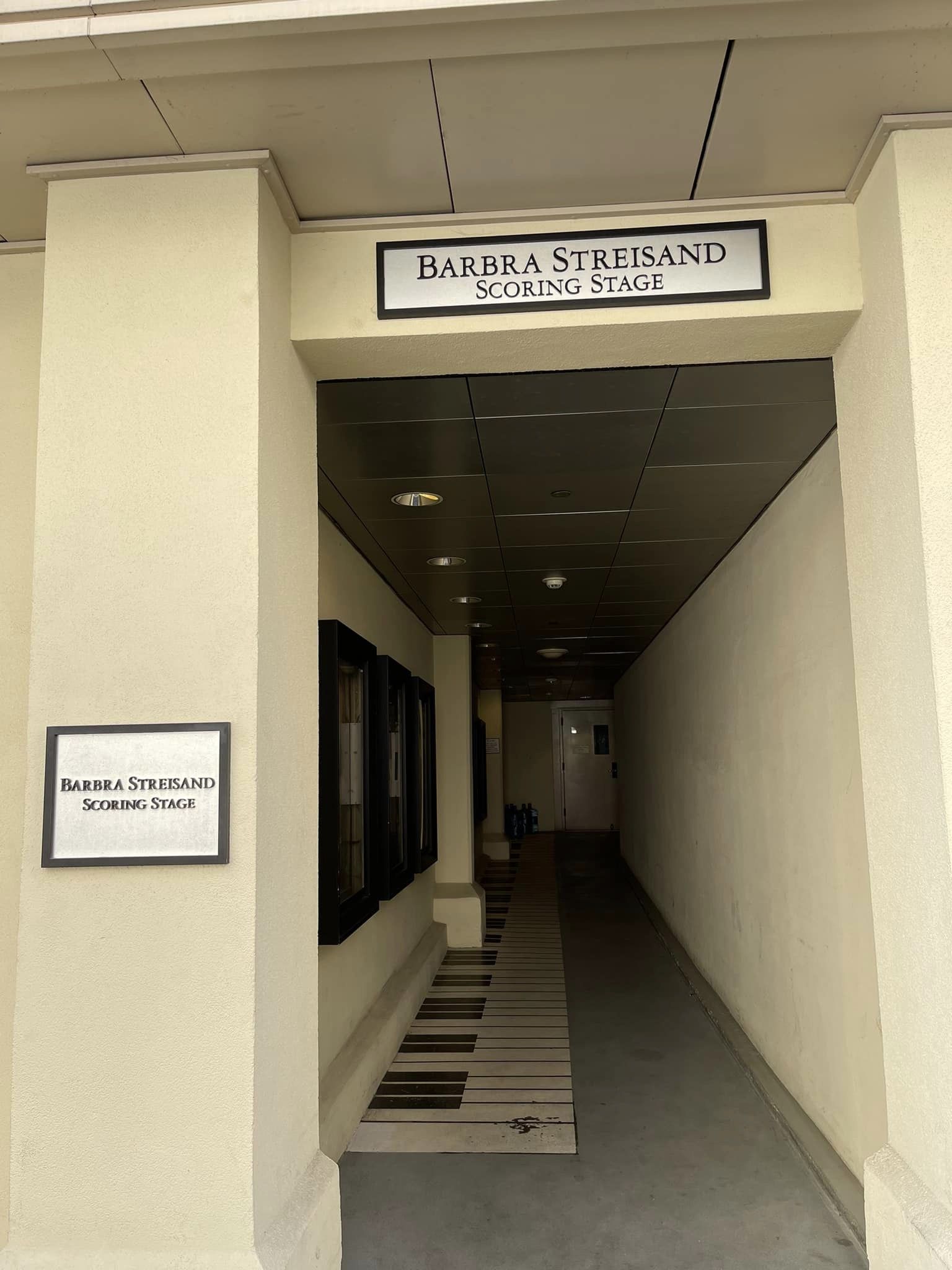