From ANN, March 29, 2016:    In October 2016, the It Is Written television program will celebrate 60 years of international evangelistic media ministry. Since 1956, It Is Written has used the most up-to-date technology to share the love of Christ. Today, It Is Written is headquartered in Chattanooga, Tennessee, and its programming can be viewed by 97 percent of the world’s population.

Although It Is Written was the first religious television program to air in color, its history was not always a success story. When the Seventh-day Adventist denomination first asked George Vandeman to try television as a means of reaching people with the gospel, the project failed. It was the late 1940s, and people were unsure how to use television for Christian programming. Not everyone was convinced that the new technology had a future.

In 1956, George Vandeman tried again, and in March the first broadcast of It Is Written finally aired on television. The world of televised evangelism has not been the same since. For the past six decades It Is Written has continued to share the light of God’s love around the world.

Today, It Is Written’s evangelistic series and weekly programming can be viewed on multiple television networks and online. Programming is broadcast on several networks including TBN, The Discovery Channel, ADTV, FirstLight, Hope Channel, LifeStyleTV, SafeTV, and 3ABN.

“As we turn the corner into our 60th year, our plans are bigger than ever,” said John Bradshaw, who has served as speaker and director of It Is Written since 2011. “Just weeks ago I met a stranger on a gravel path on the opposite side of the world who recognized me and said, ‘It Is Written has changed my life,’” Bradshaw said.

Sixty years after it’s first broadcast, It Is Written has sought to remain at the frontlines of media evangelism. Last year, it started a Bible school, released a mobile app, began a humanitarian project in Mongolia, and made the new Revelation Today evangelistic series available live to anyone with an Internet connection or smartphone. At the same time, it produced new television programming in English, Spanish, and American Sign Language, and relocated its headquarters to the U.S. state of Tennessee from California.

“I wish that my father were alive today to see what It Is Written has become in 2016,” said Connie Vandeman Jeffery, daughter of the founder, George Vandeman. “I wish he could meet John Bradshaw, and they could share stories of people who gave their hearts to Jesus because they tuned into a TV station or went to an evangelistic meeting, or found the program online.”

“How many more years do we have left to fulfill the gospel commission? It’s impossible to imagine we have another 60 years,” Bradshaw said. “I am hopeful we won’t celebrate too many more anniversaries. Jesus is soon to return, and the sooner the better.”

It Is Written plans to celebrate their diamond anniversary with a special televised program featuring stories, music and special features about the ministry’s impact around the world. Check with your church and local listings for broadcast times in your area. 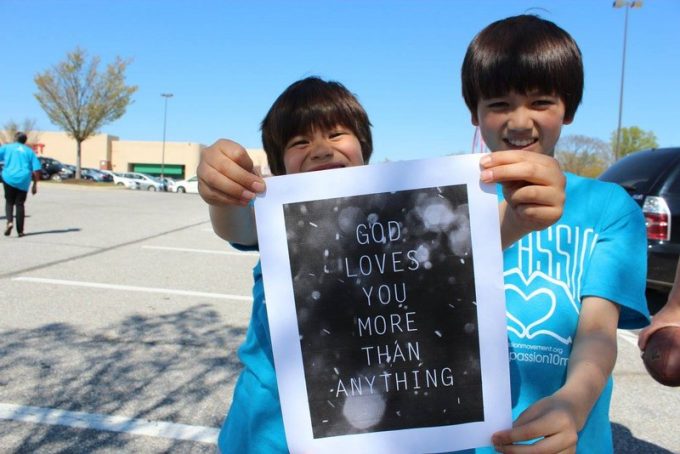 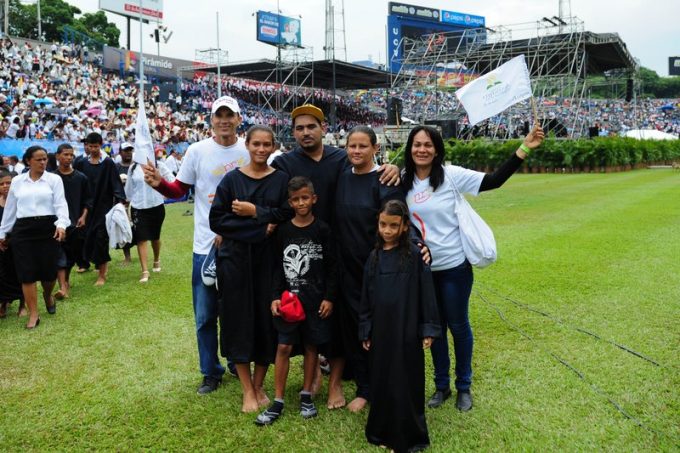