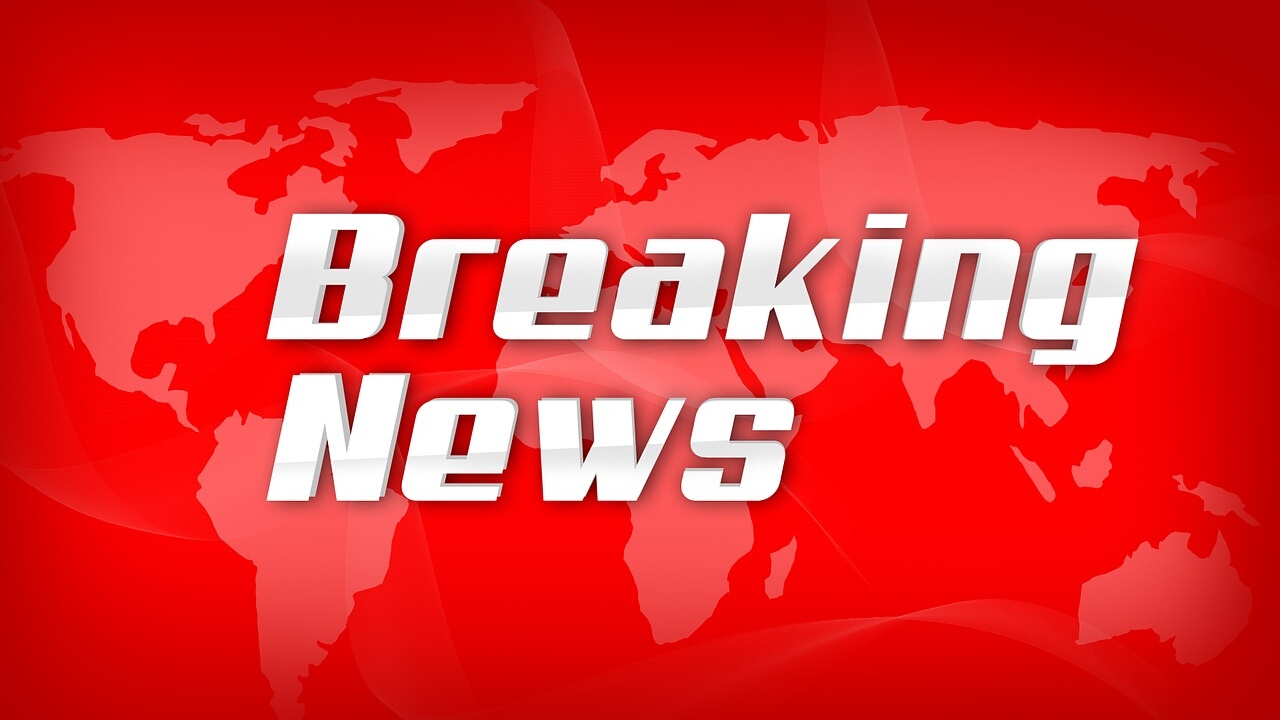 From ANN – 17 March 2020 | In light of recent, very rapid, and highly unusual developments associated with COVID-19 and precautions taken by organizations around the world to curb the spread of the virus, Seventh-day Adventist world church leaders have initiated a series of meetings to discuss implications for the Adventist Church.

Because of the coronavirus (COVID-19) pandemic and surrounding safety, travel, and visa implications on local and international church entities and members, as well as government restrictions on public meetings, it is

Due to the need to reduce the financial and logistical footprint of General Conference Sessions and to be more efficient and effective in the handling of Church funds, it is

“The last thing we wanted to do is postpone GC Session,” said Ted N. C. Wilson, chair of ADCOM and president of the General Conference. “However, after a process of consultation and analysis, in this very rapidly developing setting, we will need to discuss this as an Executive Committee. It is important for our church leaders and members to remember no decisions have been made yet in regards to Session. These are only recommendations to be discussed by the Executive Committee.”

A special meeting of the General Conference Executive Committee has been called for Thursday, March 19, to discuss the matter. Most members will attend via teleconference technology.

Geoffrey Mbwana, chair of the International Crisis Committee and general vice president of the General Conference, encouraged prayer for God’s leading in these very unusual developments.