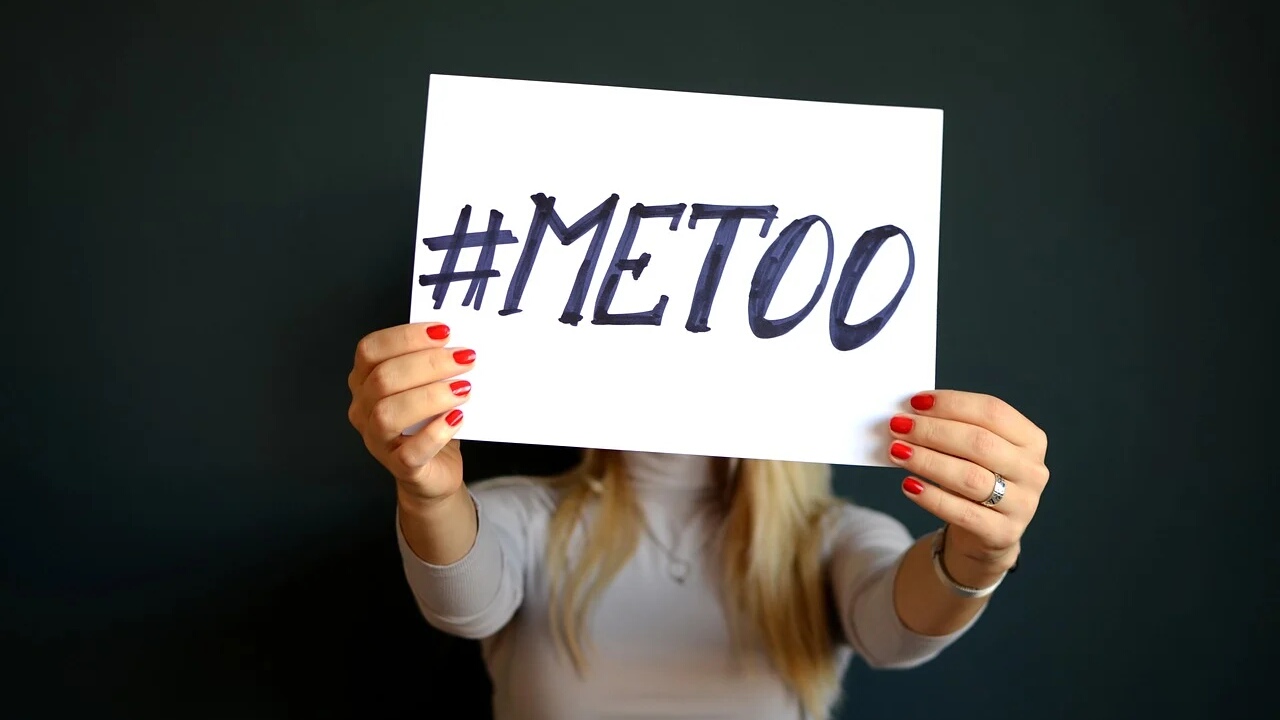 From ANN via the Adventist Review | Time and again, experts in sexual abuse remind us that one of the worst fears of victims is being ignored when seeking help. It is something, experts say, that can lead to extremely harmful and long-term health consequences.

In the context of church life and faith-based organizations, that breach of trust can be outright devastating.

Against this backdrop, leaders of the Seventh-day Adventist Church recently provided evidence that church regions (or divisions) are taking concrete steps to make sure church organizations and institutions will work unapologetically to prevent sexual abuse. At the same time, regional leaders pledged to keep working to craft detailed protocols to prevent or respond to any complaint of sexual abuse in the church.

The move came at the end of a lively Zoom-mediated discussion and vote on April 15, 2020, the second day of the Adventist Church’s Spring Meeting, one of the two annual business meetings of the world church. Due to the COVID-19 pandemic, this year’s sessions with dozens of leaders from around the world were held entirely online.

Sexual Abuse in the Church

“Sadly, our church is not immune to incidents of sexual abuse,” said General Conference associate secretary Gary Krause, who introduced the agenda item for discussion. Krause explained that the inclusion of this agenda item came after reports from church divisions and discussions that took place at a meeting of the General Conference and Division Officers (GCDO). This body includes top administrators from the world church and the thirteen church regions. Krause said that at that session, “a large amount of time was taken to listen to [regional] leaders. [The goal was to report on] what they are doing to prevent sexual abuse within the church setting in their territories.”

Krause said he was happy to report that there is evidence every church division is working on the issue and is moving to roll out measures designed to implement longstanding voted principles. “Protocols are being put in place,” he said.

It is the way to go, he emphasized.

“We need to give strong leadership [on this issue],” Wilson said. “We must help people understand and show them a better way.”

A Long History of Advocacy

The Seventh-day Adventist Church has a decades-old history of advocating against sexual abuse in the church, even years before it was common to find the topic in newspaper headlines, according to leaders. As far back as 1987, church leaders voted a Statement on Sexual Behavior, and in 1990, they added a Statement on Pornography.

According to church leaders, multiple Adventist departments and entities have joined the effort to combat abuse. For years, the Women’s Ministries Department at the General Conference, the Adventist Development and Relief Agency (ADRA), and others have fought against violence and abuse inside and outside the church through various initiatives, leaders pointed out.

“The Health Ministries department is intentionally engaged in this specific area,” said Peter Landless, who leads that department of the world church. “We teach our division counterparts the importance of addressing sexual abuse, sexual violence, and domestic violence,” Landless said.

“For years, we have been working with leaders on behalf of child safety,” said Koh, who asked church regions to be aware of the child abuse component when discussing sexual abuse.

Chaplaincy Ministries director Mario Ceballos also reminded leaders of the Kettering Health Network based in Ohio, United States, an Adventist health-care organization that runs one of the few counseling centers for clergy. It is an essential service, he said, as “some wives of our ministers are victims of sexual and physical abuse.”

The Adventist Church also has a history of partnering with organizations such as the United Nations to fight against abuse, violence, and human trafficking, said Public Affairs and Religious Liberty (PARL) director Ganoune Diop.

“We have been involved for years. Adventists are taking this topic very seriously,” Diop said.

Despite what has been done, leaders acknowledge that more work needs to be done and believe that current developments will help to add concrete, concerted measures and protocols to tackle the specific issue of sexual abuse in the church. “We are giving this the highest priority possible,” Wilson said.

Discussion on the “virtual floor” seemed to reflect a consensus of support about the direction the church is going, even as several leaders stressed that there is much more the church could do.

“Thank you for the report,” said David Trim, director of the Office of Archives, Statistics, and Research (ASTR). “It’s very pleasing to know that the church is acknowledging and confronting the problem. But it’s a spiritual problem, and there is much more to do,” he added.

“I want to thank the committee for dealing with this issue,” Oliver said. “The fact we are voting it at this level helps us in our work. Thanks for this forward-thinking reality, as we keep praying that this cancer may be rooted out from our church.”

Heather Dawn-Small, who, as director of the Women’s Ministries department for the world church, has advocated against violence toward women and children for years, said this adds to her department’s initiatives.

“I am happy to see that this initiative is being taken. To see our church leadership taking that kind of step is encouraging and an affirmation of all the work we have already done,” Dawn-Small said.

What Else Could Be Done?

During the discussion, several leaders emphasized further steps the church could take.

Neil Nedley, Weimar Institute president and a lay member of the General Conference Executive Committee, said it all starts with the biblical foundations of the topic. He noted that in ancient Israel, the Bible chapter of Leviticus 18 (dealing with sexual immorality) was read every year to every man, woman, and child after the Day of the Atonement. “Their goal was to let children know what was right and what was wrong,” he said. “This is probably more applicable today than ever before,” he added.

Wilson noted that administrators everywhere should know that they can’t keep employing or working with employees who abuse or victimize individuals. “There is no reason to provide employment to people [guilty of abuse],” he advised committee members.

Dawn-Small, also emphasized the need for improving communication with church members in the pews.

“A lot is going on in the church, but we may not know what is happening. People are asking, ‘What is my church leadership doing to deal with this problem?’ After so many years, the word is not going out as it should,” she suggested.

Ginger Ketting-Weller, president of the Adventist International Institute of Advanced Studies (AIIAS) in the Philippines, said that the church should move beyond “taking the pulse” of church regions.

“If we don’t give training about best practices, they won’t know what to do,” she said.

Several top leaders who are privy to regional protocols being written assured committee members that church regions are moving decidedly in that direction.

“Having heard the reports from the divisions, I am very pleased with the direction divisions are going,” Tom Lemon, a world church vice-president said.

“I am greatly relieved and encouraged by what has been brought forth as a first step of a comprehensive approach because I have the benefit of the supporting details reported by division leaders, even if what was presented is not all we want to hear at this time,” she said.

Wilson concluded that this discussion marked the beginning of a process.

“It’s a work in progress,” he said, assuring committee members that the topic would be included in future agendas. “Is this the end? No, but it’s a good beginning,” he said.

Committee members then voted whether to accept the progress report on the issue. The vote passed by a vote of 95 to 1.

This article was originally posted on the Adventist Review’s News Site.