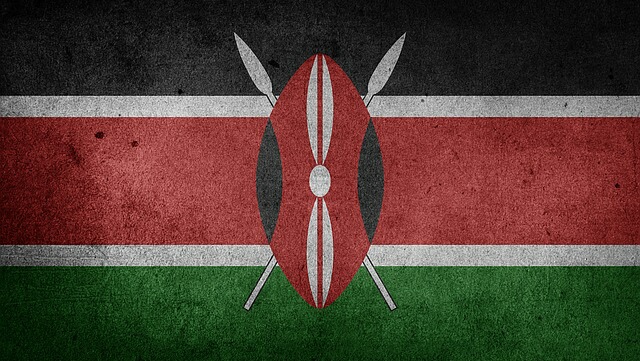 November 29, 2016:    Ronald Melly, a Kenyan man accused of practicing medicine without the correct qualifications, used his internship at an Adventist hospital as a springboard to rise in his profession.

Melly, currently branded by Kenyan media as the “fake doctor,” is suspected of using forgery and other forms of deception to ascend to the position of medical superintendent at Meteitei Sub-County Hospital in Nandi, western Kenya.

The country’s Daily Nation newspaper states that Melly never was a student at the University of Nairobi’s School of Medicine as he claimed.

Melly was a medical intern at Kendu Mission Adventist Hospital, located in western Kenya’s Homa Bay County. He is suspected of forging a letter purporting to have come from the University of Nairobi in seeking the internship through the country’s Ministry of Health.

He was able to leverage the internship to later work in the maternity and casualty departments of Kapsabet County Referral Hospital, not far from Meteitei Sub-County Hospital in Nandi.

It was later found that Melly had not successfully completed his internship at Kendu Mission Adventist Hospital. Instead, he allegedly forged a letter saying that he had completed the internship and was ready to continue his medical career.

Some of Melly’s colleagues in his most recent job position had questions about the 28-year-old’s rapid rise and doubted his credentials.

“I was shocked at the way he conducted himself while in the line of duty. I was once with him in theatre and the way he handled the scalpel made me doubt his qualifications as a medic,” said a medical worker, who sought anonymity while speaking to the Daily Nation.

“We had question marks over his credentials but feared to raise a finger because he seemed to be well-connected with top ministry officials,” he said.

Melly was arrested on Nov. 21, 2016, after having treated patients for more than two years. He said that he performed surgery, did Caesarean section deliveries and other medical procedures.

The Nandi County Government is trying to distance itself from Melly, claiming that he was sent to the region by a higher branch of government.