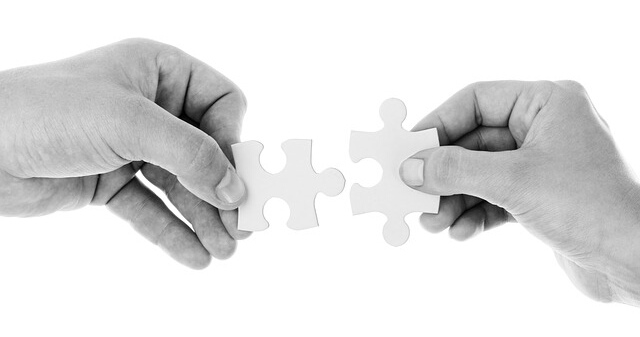 11 July 2018 | Adventist Health System and the faith-based nonprofit healthcare system, Texas Health Resources, are building a new health care campus in Mansfield, a rapidly-growing suburban city in North Texas which is part of the Dallas-Fort Worth Metroplex area.

The joint-venture will be named Texas Hospital Mansfield and is slated to open in late 2020.

The State of Reform site reported that it will feature a 24/7 emergency room, general surgery, women’s care, orthopedics and interventional cardiology.

An 80,000-square-foot medical office building for primary care and specialty practices will also be on campus.

This is not the the first joint venture between the two healthcare systems. Huguley Memorial, an Adventist Health System hospital, gained an affiliation with the Texas Health system in 2012, changing its name to Texas Health Huguley Hospital Fort Worth South.

Texas Health Resources is the largest faith-based, nonprofit health system in North Texas when it comes to inpatients and outpatients served. The system formed in 1997 combining the assets of Fort Worth-based Harris Methodist Health System and Dallas-based Presbyterian Healthcare Resources.

Adventist Health System is a non-profit healthcare organization that operates 45 hospital campuses within the Southern and Midwestern regions of the United States. Its headquarters is in Altamonte Springs, Florida. It is affiliated with the Adventist Church.