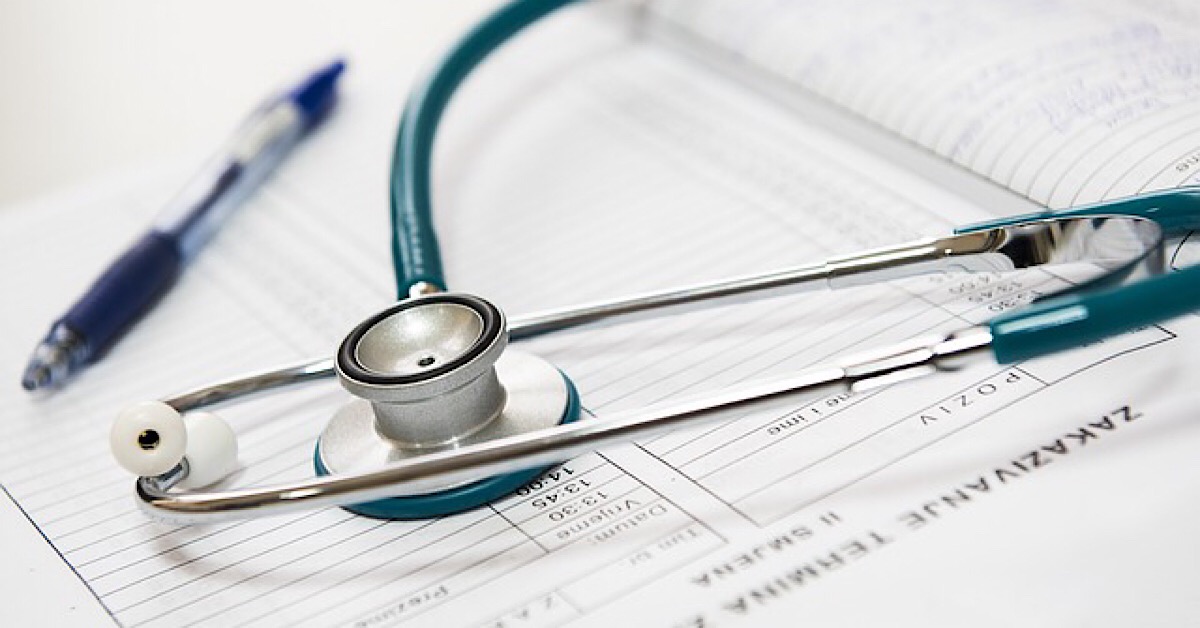 9 January 2018 | In an analysis conducted by the publication Modern Healthcare, Adventist Health System ranks second on a list of the highest charity care providers in the United States.

Mike Griffin, AHS vice president of advocacy and public policy said that the reason for the system’s high level of charity care was that Florida, where 26 of the system’s hospitals are located, has one of the nation’s highest uninsured rates.

“I’m sure there is a lot of playing around with the numbers,” said Cynthia Woodcock, the executive director of the Hilltop Institute, the University of Maryland-based health research organization.

“It’s almost like artificial spending,” said Woodcock. “They’re not really putting real dollars out in the community for community health improvement or population health, as some of us would like to see, but instead they’re just on paper showing, ‘Oh, we have more Medicaid shortfall.'”