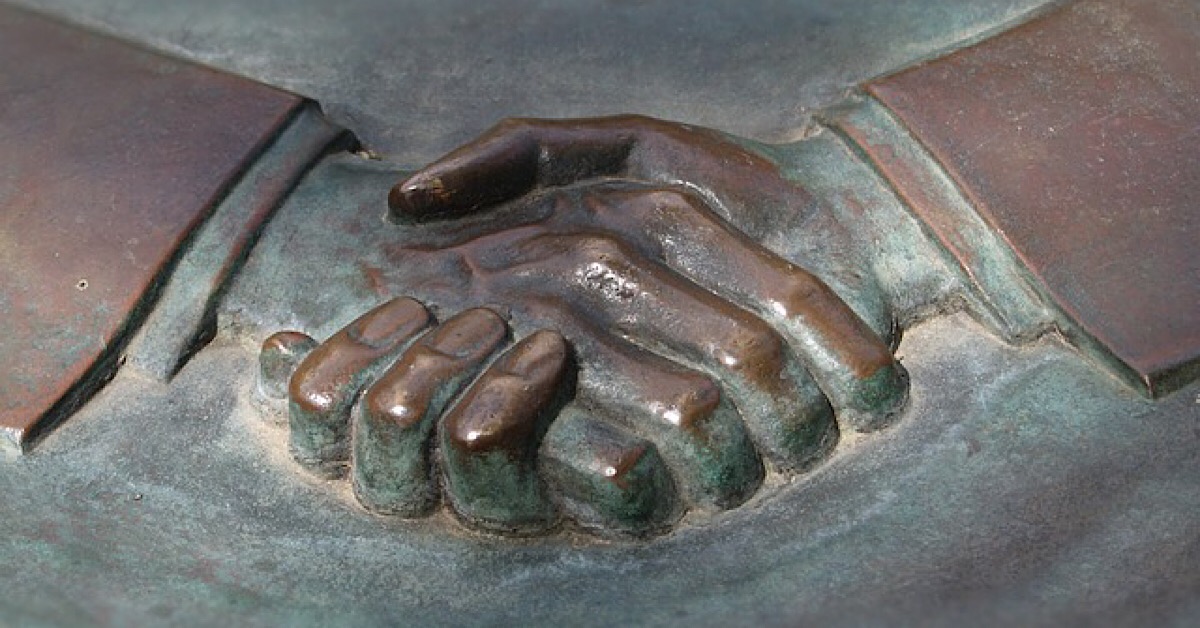 The deal (finalized November 15) means that the two entities will integrate their clinical efforts in the Portland metropolitan area and will have one bottom line.

The rest of the Adventist Health facilities and those of OHSU outside Portland are not affected by the affiliation.

Although Adventist Health Portland and OHSU will function as a unified system in Portland, they will keep their separate hospital licenses, capital assets and staff.

Healthcare policy site State of Reform reports that both entities will contribute members to a board of managers that will oversee the system.

The chief medical officers at Adventist Health Portland will report to Russell and the OHSU chief clinical officer, John Hunter.

The aim is for both Adventist Health Portland and OHSU to keep their individual mission and culture but to extend their health care delivery abilities through the affiliation.

In an interview with the Adventist denomination’s North Pacific Union Conference’s gleanernow news site, Newmyer attempted to quell fears that Adventist Health was retreating from the Northwest.

The recent decision to close the system’s Walla Walla General Hospital has concerned Adventists who fear for the future of Adventist hospitals in the region.

Newmyer said that instead of retreating from the region, Adventist Health’s impact will grow.

“I can understand why that may feel counterintuitive to those in the Walla Walla Valley. We are heartbroken that we could not find a lasting solution there for the staff and patients of Walla Walla General Hospital. The challenges of operating in that location were long-standing. Throughout the years good people made the best decisions they could with the information available at the time. It wasn’t enough.”

As for the affiliation in Portland, Newmyer said it would “help us avoid some of those same challenges in the light of a rapidly changing healthcare environment.”

She added that the affiliation “makes sense because it will enable us to expand our mission to more people. We’ll have access to resources and personnel we wouldn’t otherwise have. This agreement benefits both Adventist Health and OHSU. It is difficult, perhaps even impossible to effectively compete — and therefore carry out our mission — when the market is dominated by larger provider networks. This gives us both an ability to make real headway, to make a much greater impact in our communities.”