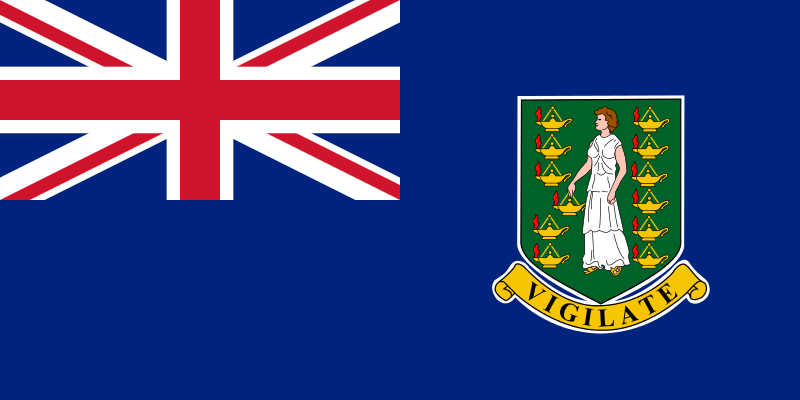 From ANN, September 8, 2016:     Rosalie Adams has become the first Adventist to be deputy governor of the British Virgin Islands (BVI). Adams was appointed on August 26 by Queen Elizabeth II through the secretary of state for the Foreign Commonwealth Affairs. The appointment went into effect September 1 and will continue until February 2018.

Her position requires her to function as the acting governor of the BVI when the governor is away from the islands. Pastor Silton Browne, president of the denomination’s North Caribbean Conference, congratulated Adams after her appointment. “I am reassured about her faith in God and her ability to represent the church at such high level,” he said.

A native of Tortola, Adams could not have envisioned holding the responsibilities she now carries. “This appointment reminds me of many persons God placed in my path to nurture me including my late parents, my family, and those in the church and the community,” said Adams. “This high and significant recognition, without question must be attributed to God and by extension His Church.”

Adams also reflected on the time she accepted the Adventist faith 16 years ago. “I was listening to Pastor Charles D. Brooks on WGOD Radio when he preached a message entitled God in Bad Company. It was at that time the Holy Spirit spoke to me and after 40 years of service to the Methodist Church, I reached out to God for salvation.”

She expressed appreciation for her mentor Antoinette Skelton of the Road Town Seventh-day Adventist Church who serves as director of the Social Security Board for BVI. Skelton embraced Adams’ decision and arranged for Bible study and her eventual baptism in 2000.

Skelton is happy to see where God has led Adams. “She is a principled person and that has not changed. She is true to what she says and what she believes and does not compromise,” said Skelton. “We can be assured that she will always count on God.”

Adams is an active member of the Carrot Bay Seventh-day Adventist Church on Tortola, where she has served as an elder, Sabbath school teacher, Sabbath school superintendent, community services leader and currently serves as women’s ministry leader. “She is a humble, cooperative Christian who loves people,” said Nigel Henry, the first elder of the congregation.

The Adventist News Network (ANN) is the official news service of the Seventh-day Adventist denomination. Adventist Today edits the ANN bulletins that it publishes. The featured photo with this story is the flag of the British Virgin Islands which is a Commonwealth country.