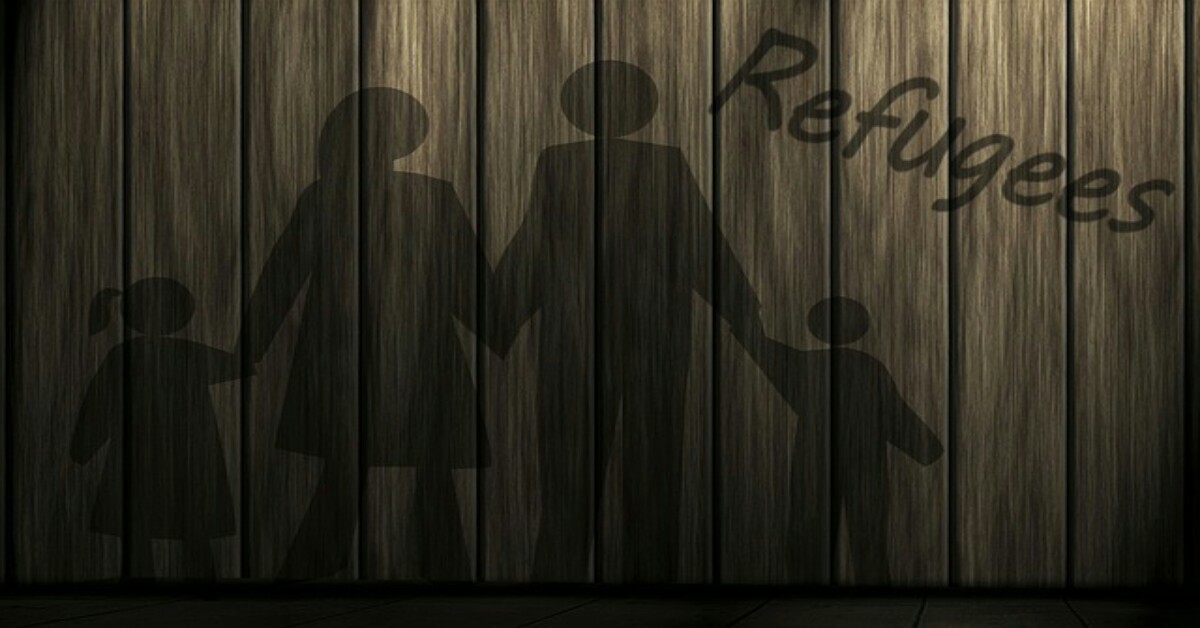 September 25, 2017:    The Adventist Development and Relief Agency (ADRA) is assisting refugees who have fled Myanmar and are taking refuge in Bangladesh.

In a September 22 update on its Facebook page, ADRA says that 422,000 Rohingya have crossed the border from Myanmar to Bangladesh just in the last month. They have been fleeing violence and the destruction of their villages.

ADRA is providing Rohingya refugees with food, shelter kits and hygiene resources. The agency is currently working in the Kutupalong refugee camp which has about 197,000 displaced Rohingya. It is located in the Cox’s Bazar area of Bangladesh.

Michael Peach, an ADRA Emergency Response Coordinator, spoke of the severe challenges faced by the refugees:

“The camp has to be seen to be believed – there are bandaged people everywhere. So many of the refugees have been shot as they fled villages and cross the border. Very sick kids too. Parents are just walking around holding limp children in the hot sun, and there are a lot of funeral services.”

Refugees at the camp have told ADRA of entire villages burning down and violence that is claiming even young people as victims.

The total population of Rohingya is estimated to be about one million. They are a stateless, mostly Muslim ethnic minority living in the region of Rakhine in majority Buddhist Myanmar.

This August, fighting broke out between military forces in Myanmar and the Rohingya. This forced large numbers of the ethnic minority to flee across the border to Bangladesh.