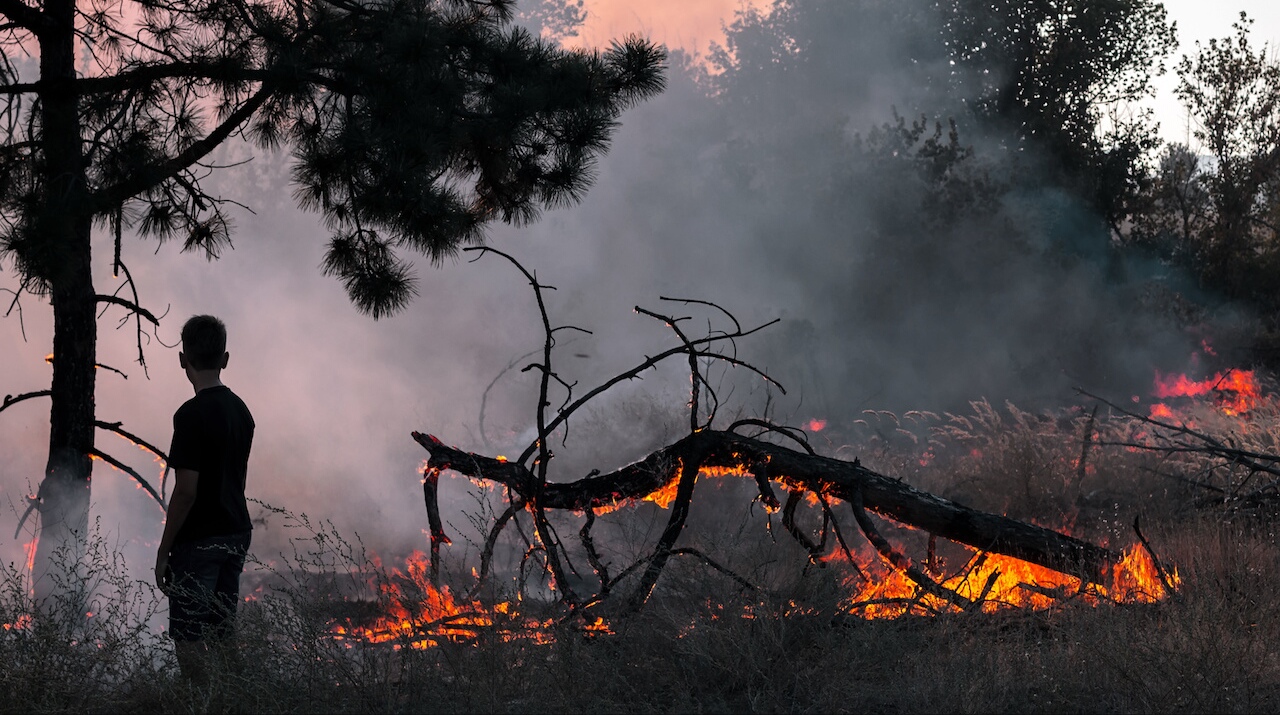 From ADRA – 9 January 2019 | The Adventist Development and Relief Agency (ADRA) has announced it will provide financial support totaling $50,000 to Adventist Community Services (ACS) which has been coordinating efforts to help survivors of Butte County, California, recover from deadly wildfires, which started on November 8 and were later contained on November 25 in 2018. The fires have been declared the nation’s deadliest in a century, according to local authorities.

“When a natural disaster strikes, ADRA, as an international humanitarian agency immediately activates its teams to respond and equally so to disasters affecting North America,” says Imad Madanat, vice president of programs for ADRA International. “Though the U.S. is not a territory we directly implement in, we willingly seek and reach out to ACS, our sister organization, to provide necessary support to help them fill the gaps in their emergency efforts.”

ADRA connected shortly with ACS after the wildfires continued spreading to assist with ongoing relief and were on standby for ACS, which was already assessing needs.

“Based on needs assessments conducted among fire survivors, ACS found that plates, utensils, pots and pans were some of the most needed items families were lacking,” says Charlene Sargent, director of Adventist Community Services for the Pacific Union Conference. “Hungry people who have lost everything are asking for kitchen items, so they can begin returning to a more normal life of preparing and eating foods they need and love.”

“FEMA will provide many families with temporary housing, but the units do not include items to prepare their own meals, which are of critical need for displaced families,” Madanat says.

Through the financial assistance of ADRA, ACS in the Pacific Union Conference will be able to purchase and distribute 1,000 kitchen kits for families who were displaced and who are being moved into temporary housing.

“As in any emergency response, it will take time for families to rebuild, but they have the full backing of ACS meanwhile as they endure these painful next steps in their lives; ADRA supports the efforts of ACS and is glad to be of assistance to help fill the need,” says Madanat.

The full extent of casualties and property losses remains to be seen.