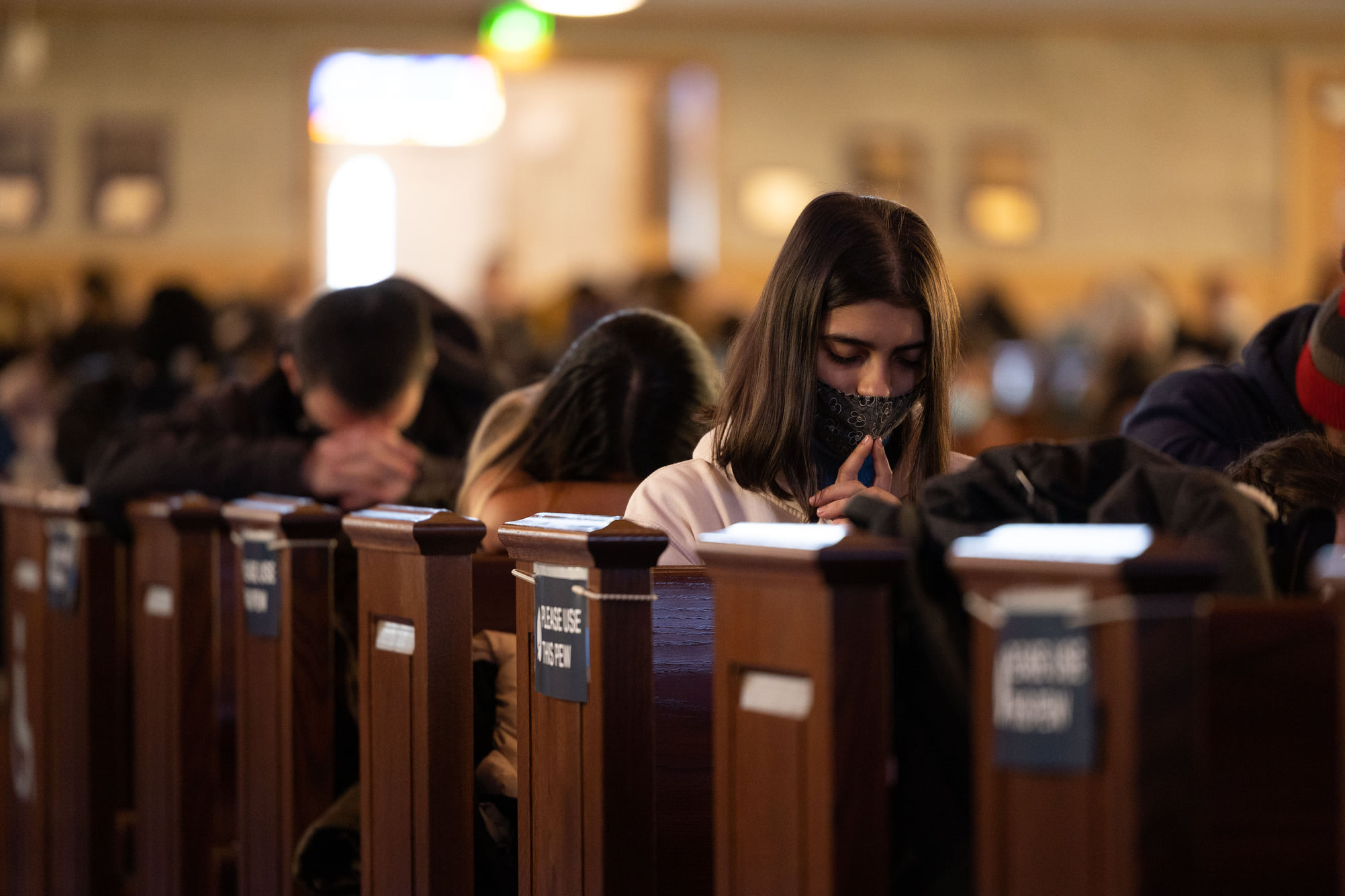 02 March 2022 | Last month, Andrews University, an Adventist institution of higher education in Michigan, U.S., posted a statement on its Facebook page and an apology from its president over offensive remarks made by a school worship speaker.

During the Feb. 10, 2022, talk, the presenter included stories and a poem about experiences in Southeast Asia. The presenter, who does not come from a Southeast Asian ethnic or cultural  background, “relied on assumed accents and broken English as he attempted to portray how various Southeast Asian individuals may have spoken in those situations,” according to the apology letter.

Luxton apologized and said the video would not be available online. She also identified steps to prevent future occurrences, such as Jose Bourget, the school’s chaplain, helping off-campus speakers “understand the Andrews University expectation that all our diverse campus cultures deserve respect and celebration.”

Neither the statement nor the apology identified who the speaker was for the Feb. 10, 2022, chapel talk.

“In that note to campus and in our social media post, Dr. Luxton and we wished to make a larger point, in particular, that regardless of a specific speaker or setting, a perspective of honor and respect for one another in our diverse community must always be a central ethic and operating principle for our University,” said Stephen Payne, special assistant to the president of Andrews University in an email to Adventist Today.

No information was given about the original topic of the speaker or why he was invited to speak at Andrews University.

State of the Union

On Nov. 11,  2021, Union College, in Nebraska, U.S., also had problems with a worship speaker who was a then-employee of the Adventist Development and Relief Agency (ADRA).

On Nov. 12, 2021, ADRA published on their website a strongly worded statement about the speaker, whom they identified, which they later took down.

“ADRA would like to clarify that the comments made by [redacted by Adventist Today] were a gross violation of the ADRA code of conduct and the values we hold dear as a humanitarian organization. They do not reflect nor are they a representation of ADRA. We sincerely and deeply apologize for the questionable statements that were made on several issues, including the Adventist Church, to the Union College community who expected more from us, and instead were offended, embarrassed, and let down.”

The statement did not reveal exactly what was offensive and embarrassing about the presentation. However, the remarks were apparently objectionable enough that ADRA “decided to terminate [the Union College presenter] effective immediately.”

When Adventist Today reached out to ADRA for more clarification about what it found so disturbing about the presentation, Kimi-Roux James, a spokesperson for ADRA International, said, “Due to privacy protection … and out of respect for his dignity, we are unable to share further details beyond the published statement.”

That statement was later taken down. “The statement was removed before the holidays as enough time had elapsed and to ensure that there could be closure for all parties involved in the matter,” said James.

Speculation existed that the Union College speaker had brought up LGBTQ+ issues, but Vinita Sauder, president of Union College, said in an email to Adventist Today, “The rumor that he spoke about LGBTQ people and was fired over that is false, as I was at the uGather service and that was not his topic.”

Union College did not release a statement about what happened at the worship service. When asked about the position of the college on the presentation, Sauder said, “The college has no position to report.”

Sauder also said the school took down the video of the worship presentation at ADRA’s request.

“When someone asks that something not be circulated further, especially to those who may want to criticize or make a news story out of it, we are happy to comply,” said Sauder.