‘A Dingo Has Got My Baby’ Father Dies 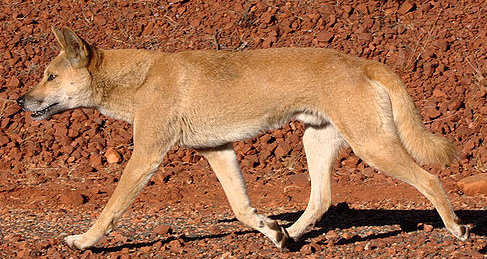 January 9, 2017:    Michael Chamberlain, the former Adventist pastor and father of a baby killed by a dingo in the Australian outback in 1980, died January 9 at the age of 72 from complications with leukaemia.

On that fateful family camping trip in August 1980, Lindy Chamberlain, then-wife of Michael, heard a cry from their baby Azaria.

Lindy screamed the now famous words, “A dingo has got my baby,” when she discovered that Azaria was missing from where she had been sleeping.

Despite a huge search involving hundreds of people, no remains of Azaria were found.

The Chamberlains, who have since divorced and remarried others, were accused by prosecutors of killing their own baby.

The BBC notes that the couple’s Adventist faith was misunderstood amidst sensational allegations of cult practices being involved in the baby’s death.

The firestorm around the death of their baby Azaria hurled Chamberlain and his former wife into an intense legal battle that divided Australian public opinion.

Lindy was found guilty of murder and sentenced to life in prison, and Michael was convicted of being an accessory to murder.

The couple battled to clear their names for years but the convictions were not overturned until 1988, after additional evidence in the form of a baby’s jacket was found.

However, the exact cause of the death still remained unclear and was widely debated in Australia for decades.

Only in 2012 did a coroner in Australia’s Northern Territory rule that a dingo had indeed taken the Chamberlains’ baby, officially clearing them of wrongdoing.

Michael Chamberlain called the case “one of the worst perversions of justice and forensic science in Australian history” during a 2014 interview.

“We had lived by the credo that if you have done nothing wrong, you have nothing to fear,” he said. “It was dead wrong.”

The film A Cry in the Dark starring Meryl Streep and Sam Neil was based on the harrowing experience of the Chamberlains.