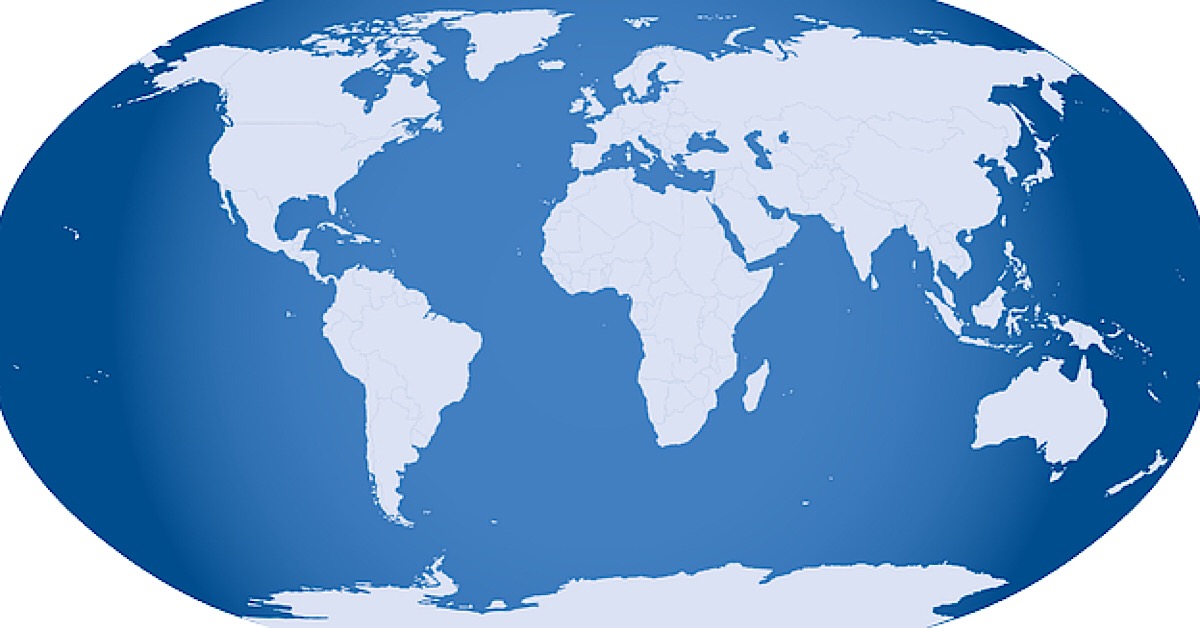 IRLA is sponsored by the Adventist Church but draws participants from diverse religious and belief backgrounds.

During the three-day event, seminars and breakout sessions were hosted in four different languages in support of religious freedom.

“Religious freedom [is] a principle of dignity for humanity,” said Ganoune Diop, IRLA’s secretary-general and director of Public Affairs and Religious Liberty for the Seventh-day Adventist Church on the opening day of the event. “IRLA is committed to the task…of making this world a better place for millions, [a place where] people can experience freedom of conscience, freedom of belief, and freedom of expression.”

He said that 40 percent of countries impose high restrictions on religious freedom or freedom of belief. Up to 5.9 billion of the world population live under these conditions.

Grim explained that restrictions do not only come from governments but from what are called “social hostilities.”

He gave an example of laws created to prevent anyone from killing cows in some parts of India, as they are considered sacred animals.

“While this is a government restriction, it often leads to social hostilities, as some people are ready to kill anyone who decides to raise cows,” said Grim.

Grim also revealed that 27 percent of countries suffers high social restrictions related to faith, which amounts to 4.1 billion people, or 54 percent of the world population.

“Countries where mob violence related to religion was documented went from 23 to 53, and religion-related terror—such as the one promoted by ISIS—went from 60 to 78,” said Grim.

“There is empirical evidence of the strong connection between the two,” said Little. “And religious freedom thrives when other rights are also protected, [especially] in the context of constitutional democracies.”

During the congress, those present discussed how best to respond to the needs and religious rights of those forced to flee their homes and countries.

Dr. Nelu Burcea, Deputy Secretary General for IRLA shared that at the end of 2016, 65.6 million people were forcibly displaced around the world.

He explained that the United Nations was attempting to relieve pressure on countries that house refugees and was working to increase the self-reliance of refugees. Also, the UN is trying to identify other countries that will accept refugees while working to find ways for them to return to their home countries.

These objectives stemmed from the UN’s “New York Declaration for Refugees and Migrants,” a framework that aims to build support for refugees worldwide. The declaration seeks to provide dignity and human rights for refugees.

Blandine Chelini-Pont, Ph.D., a professor in History, Law and Religion at Aix-Marseille Université stated that religious organizations can play a key role in supporting displaced peoples.

Chelini-Pont said that a first step for finding justice for refugees is for them to acquire some form of legal documentation in the host country.

This can come in the form of a visa for temporary transit or a permit for asylum seekers.

Cole Durham Jr., Ph.D., a professor at Brigham Young University and founding director of the International Center for Law and Religion Studies spoke of the religious rights of refugees.

“We need to think sensitively of what happens to people during transition, how should their religious traditions be accommodated, their internal process of practicing religious beliefs,” said Durham.

“It’s clear that the role of the church and faith-based agencies must be a buffer between displaced people and local and state authorities,”said Imad Madanat, who heads ADRA’s international global emergency and development programs “Religious institutions provide a safe and familiar place for refugee to seek assistance and support.”

On the final day of the conference, John R. Nay, president of IRLA, said it was clear from all speakers that everyone “must respect the right of all people to believe in God in their own way or not to believe if that is their choice.”

Several resolutions were adopted by consensus at the World Congress, including “a call upon the nations of the world to promote actively the principles of freedom of religion or belief as elaborated in Article 18 of the Universal Declaration of Human Rights,” and “a call upon the people of the world to reacquaint themselves with the foundational human rights documents…to emphasize the importance of freedom of religion or belief.”

A number of people were given special recognition at the congress. The Award of Distinction went to Robert Seiple. He had served as the first Ambassador-at-Large for International Religious Freedom at the Department of State from 1998-2000. He had also been a former president of World Vision and a former president of IRLA.

The Adventist News Network (ANN) is the official news agency of the Seventh-day Adventist denomination.