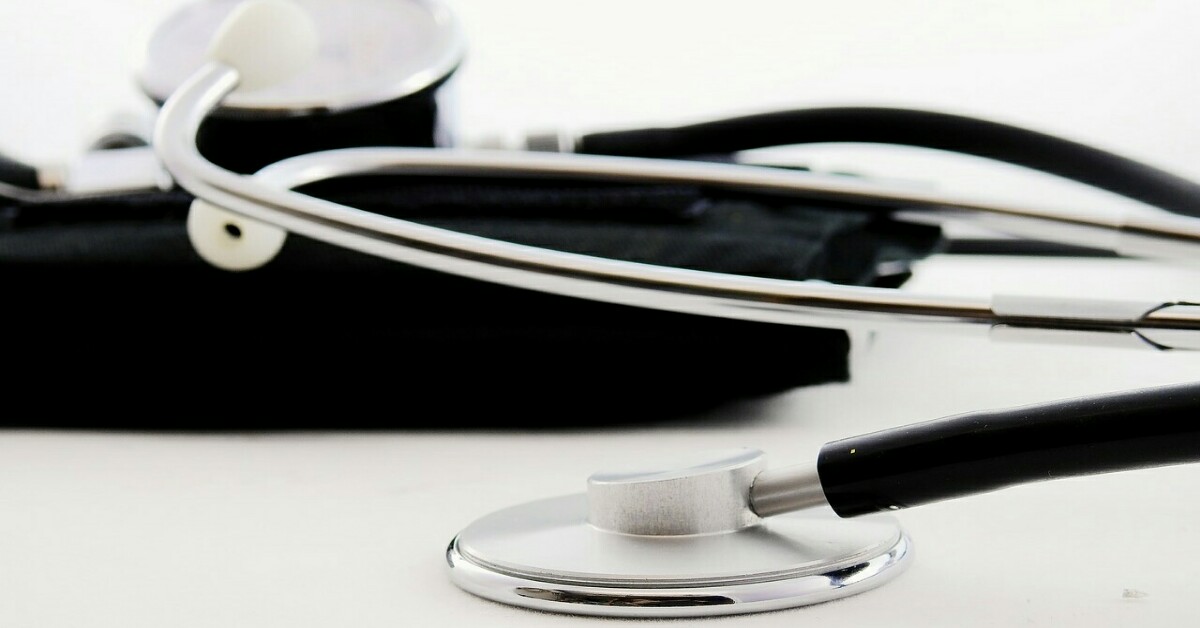 July 16, 2017:    According to Denver’s Fox 31 television station, Clara Cookson, the 50,000th baby to be born at Avista Adventist Hospital was delivered in the early morning of Friday, July 14.

A doctor involved in the delivery at the Louisville, Colorado hospital said, “Every birth is special but it adds a touch of excitement to be part of reaching a milestone, and this is a very sweet family.”

The first three babies born at the hospital when it opened for business in 1990 were also girls.

Childbirth educator, Carla Downing said, “We’ve gone from four babies in a week, to sometimes four babies in an hour these days, it’s thrilling to witness that kind of growth and even more exciting to be a part of bringing 50,000 babies into the world.”

Avista Adventist Hospital is part of the Centura Health network of hospitals.