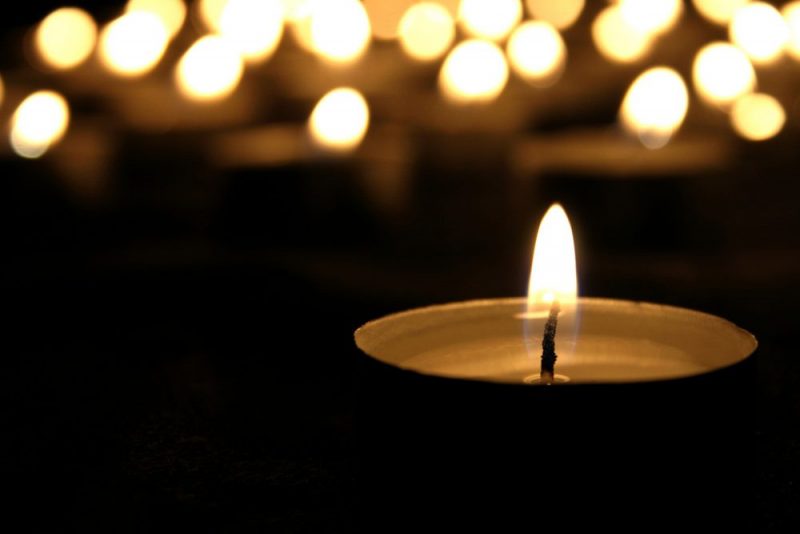 From ANN, July 10, 2016    Daniel R. Jackson and G. Alexander Bryant, the President and Executive Secretary of the Seventh-day Adventist church in North America, issued the following joint statement on July 8, 2016. The statement is in response to this week’s shooting deaths in Baton Rouge, LA, Falcon Heights, MN, and Dallas, TX:

“We are heartbroken and disturbed by the tragic and brutal shooting deaths of Alton Sterling, Philando Castile, and five Dallas police officers.*  We extend our deepest condolences and prayers for the seven people killed this week, the seven officers and two civilians wounded in Dallas, their families, loved ones, and friends. We also pray for the communities of Baton Rouge, Falcon Heights, and Dallas, and the heartache they are experiencing as a result of this tragedy.

“This week has been an extremely difficult week as we wrestle with the senseless loss of life. It is past time for our society to engage in open, honest, civil, and constructive conversation about the rights and equality of every member of our community. Having an open discussion means talking about difficult topics in a productive manner.   However, we must move beyond the talking stage and begin to actually develop practical ways of dealing with racial intolerance in all of its forms — whether subtle or overt.

“This week we continue the struggle with what it means to fear for your life because of the color of your skin. We struggle with the pain that the African-American community feels. Last night we struggled seeing a hate so evil, so intense, that it led to the murder of those who were attempting to protect the right of American citizens to peacefully protest.

“We were deeply troubled by the shooting deaths of two African-American men by police officers this week. This brings the total number of blacks shot to death by police in the United States to 123 so far in 2016, according to press reports. We are equally troubled that five Dallas police officers were killed by a gunman filled with hate who, in his words, wanted to “kill white people and especially white police.”

“Let us be clear: the violent death of any human being is wrong. The deaths of these seven people in these three events are equally tragic and agonizing for God. While so many in our country are angry and frightened, hate and revenge are never the answer.

“We find wisdom and comfort in the life of Jesus. Human experience illustrates that hatred breeds more hatred. Jesus lived a life that demonstrated love in the face of hatred, and peace in the place of anger. Evil cannot be eliminated with evil; it must be overwhelmed with peace, love, and goodness. We know that there is growing anger, frustration, and alienation throughout our division. These emotions are accompanied by a growing distrust and fear.

“How will we personally and corporately respond? We believe that . . .

·      Now is the time to listen, to hear, and to understand the cry of those living in fear.

·      Now is the time for the men and women of the North American Division to stand up and link arms together, in peace and love, to say “NO” to racial inequality; and demonstrate that love is stronger than hate.

·      Now is the time for our local congregations, for our state and regional conferences, for our educational and medical institutions to pray together, to engage in creative thinking together, and then to work together to strengthen what we have in common and bring the hope and healing compassion of Jesus to our communities.

“We pray for peace and compassion to guide our way forward as we acknowledge and seek to heal the hurt and fear that pervades this country. We pray, once again, for the day when all of God’s children, of all races, treat each other with love and respect rather than bias and hate.

“There is neither Jew nor Greek, neither slave nor free, nor is there male and female, for you are all one in Christ Jesus” (Gal. 3:28, NIV).

* NOTE: At the time of this release the names of all of the officers had not been released.