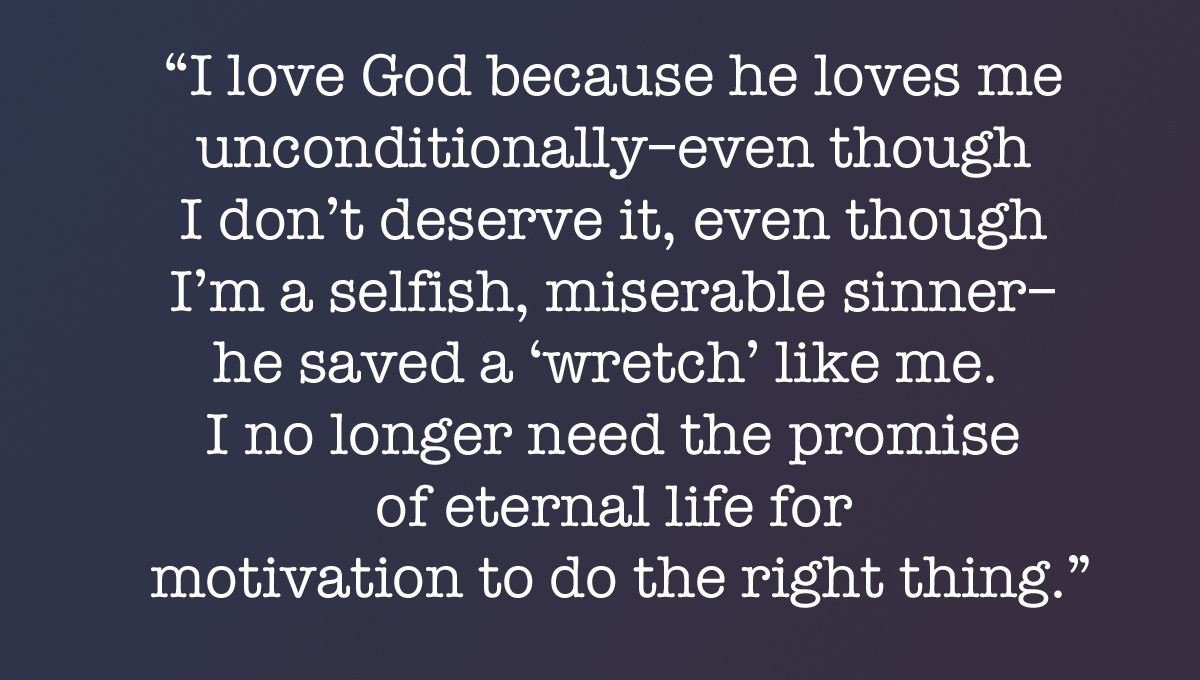 By Sam Millen, March 4, 2016: “Why would anyone want to be a martyr?”  Maggie Dawn asked that question in an online post for The Christian Century.  She continues,

“T. S. Eliot explored this idea in his portrayal of Archbishop Thomas Becket in Murder in the Cathedral.  Eliot’s Becket dreamed of martyrdom because he was far less afraid of pain and death than he was of the prospect that his life might be insignificant and forgotten.  Becket faces four temptations in the drama; the first three parallel the three temptations of Jesus in the wilderness.  But the fourth brings Becket face-to-face with his dream of martyrdom as the tempter asks him:

What can compare with glory of Saints

Dwelling forever in presence of God? . . .
Seek the way of martyrdom, make yourself the lowest
On earth, to be high in heaven.

Becket realizes the subtlety of the temptation. If he became a martyr to satisfy his own desire for fame and immortality, he would not be a true martyr but a traitor to his own ideals. He concludes:

The last temptation is the greatest treason:
To do the right deed for the wrong reason.”1

Becket’s struggle, as portrayed by T.S. Eliot in this drama reminded me of a familiar verse in 1 Corinthians 13.  “And if I give all my possessions to feed the poor, and if I surrender my body to be burned, but do not have love, it profits me nothing.” (Verse 3, NASB)  Helping the poor is the right thing to do. Being willing to die for our faith is also the right thing to do.  But if we don’t do it because we love, it’s worth nothing?  If love is the right reason, then what is the wrong reason?  Selfishness.

It’s human nature to be selfish.  In life, we often do the right thing because we benefit in some way.  In a certain sense, there is nothing wrong with that – making good choices because we want the rewards.  For instance, we may avoid desserts and get some exercise to improve our health, lose weight, and even live longer, but those are all reasons based on the thinking of, “What’s in it for me?  What do I gain from this?”  In many cases, it is fine to fulfill our needs and desires, but this can never be the basis of any loving relationship.  How would my wife feel if I married her to get Canadian citizenship (which is nice to have!)?  But how many Christians are merely using God by aspiring to receive citizenship in heaven?  There is nothing wrong with looking forward to walking on streets of gold and living in a mansion, but if our relationship with God is based on that desire alone, it is not love.  It is selfishness.

In my view, this is the clearest definition for legalism – selfishness.  It is navigating a system to get what we want – heaven.  Doing the right thing for the wrong reason, and an added temptation for Adventists – keeping the right day for the wrong reason.  What is the solution for legalism?  It is certainly not disregarding God’s law.  Immorality is also based on selfishness.  Remember Jesus’ story often referred to as the parable of the prodigal son (Luke 15:11–32).  There were actually two sons.  The younger son broke all the rules.  He was definitely immoral and selfish.  But the older son was just as selfish, even though he was very moral and kept all the rules.  The problem was, neither son loved the father.  The sons did not want a relationship with the father.  They only wanted what the father could give them.  Both sons were selfish.  It is easy for church members to point the finger at the ‘younger sons’ – the sinners who break God’s commandments – and condemn them for being immoral and selfish, but keep in mind that the older son worked very hard and kept all the rules, motivated by a desire to secure his inheritance.  He did the right thing for the wrong reason.  His behavior was driven by an ambition for inheriting what the father owned.  If there is no heart change, ‘younger immoral sons’ simply switch and become ‘older moral sons’ when they join the church – they do the right thing for the wrong reason.2

So what is the solution for legalism?  What is the solution to doing the right thing for the wrong reason?  What is the solution for selfishness?  Love – God’s love.  Not just hearing about God’s love, but actually experiencing God’s love.  “We love him, because he first loved us.” (1 John 4:19, NASB)  Only God’s love can change our selfish hearts.  I remember when I realized I truly love my wife, Angie.  It wasn’t just because she is a very good-looking, educated, and polite Canadian.  During a very embarrassing incident when we were dating, Angie showed me unbelievable grace, kindness, and compassion.  She demonstrated unconditional love and acceptance.  How can I not love her?

I love God because he loves me unconditionally – even though I don’t deserve it, even though I’m a selfish, miserable sinner – he saved a ‘wretch’ like me.  I no longer need the promise of eternal life for motivation to do the right thing.  As crazy as it sounds, I trust in God’s love so fully that if I don’t end up in heaven, I will still be grateful – it will be for my own good.  Heaven is ruled by love.  Don’t’ get me wrong, I want to go to heaven as much as the next person, but think about it, if my heart remained selfish, why would God torture me (and everyone else) in heaven forever (remember Lucifer?)?  I won’t be tortured in hell forever either (my favourite Adventist doctrine!).  The bottom line is this: God loves me more than I could ever comprehend or even imagine – and that is why I love him.  Any other reason to follow God is selfish legalism – doing the right thing for the wrong reason.  As T.S. Eliot said, “That is the greatest treason.”

Sam Millen is an Australian pastor in Virginia.  His self-imposed North American exile has now reached the 18th year.