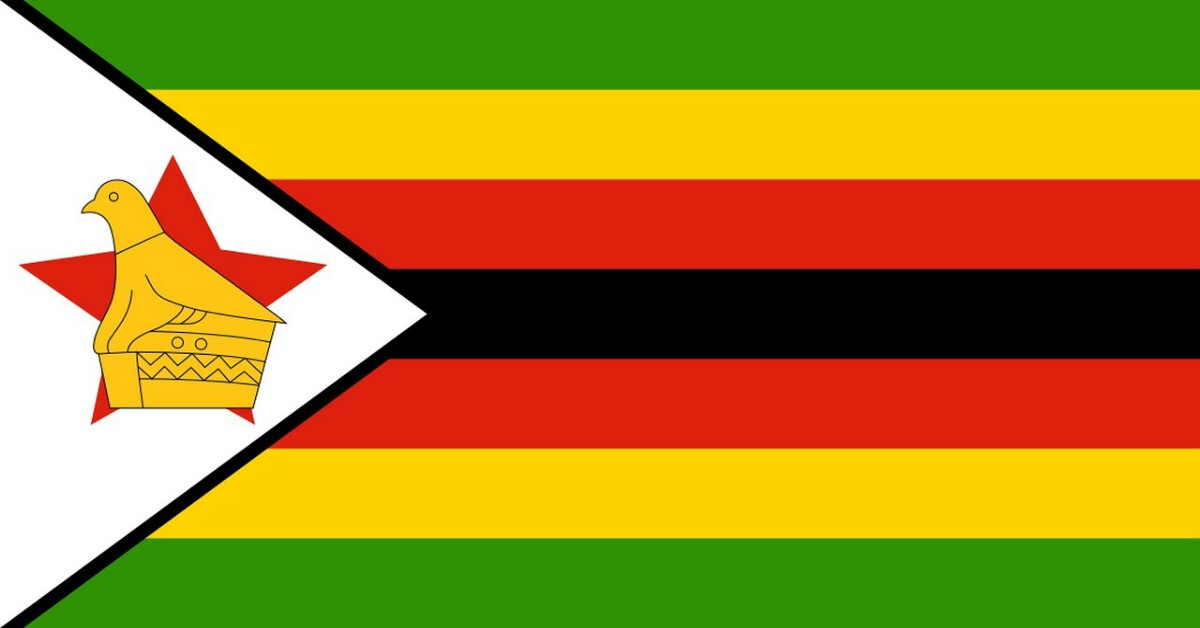 April 10, 2017:     An Adventist pastor in Bulawayo, Zimbabwe has been released from his position after being convicted of indecent assault.

The pastor had been accused of indecently assaulting a member of his church who is a prominent lawyer in Bulawayo.

The woman can not be named because authorities say her identity should be protected.

In an April 7 report Zimbabwe’s the Chronicle newspaper reports that Brighton Ndebele was dismissed by the Adventist church in Bulawayo city center on February 23, 2017.

This followed his being found guilty of indecently assaulting the female Adventist lawyer. Bulawayo magistrate Adelaide Mbeure presided over the case.

The Adventist pastor was sentenced to 12 months in jail. However, the sentence was reduced by three of these months providing the pastor did not commit a similar crime within three years.

The remaining nine months were suspended on the condition that Ndebele performed 315 hours of community service.

The indecent assault case had been heavily reported in Zimbabwe for several months as details emerged.

On April 20, 2016 Ndebele allegedly pulled the lawyer in question into an embrace after a meeting the two held about church matters. He then allegedly massaged her back and buttocks.

The lawyer’s husband was enraged by the alleged act.

The Chronicle reports that he said he was censured by the church for confronting Ndebele over his interaction with his wife.

The lawyer’s husband was reportedly barred from participating by voice or by vote in church affairs after confronting Ndebele.

However, the church responded that its censure of the man was not related to the conviction of Ndebele.

They claimed that the punishment had been given because the woman’s husband had disrupted church activities and perpetrated violence.