Without Spot or Blemish

“That he might present it to himself a glorious church, not having spot, or… blemish.” (Eph. 5:27)

My eldest sister, a good woman (I can think of no one who better exemplifies the virtuous woman described by the Preacher in the last chapter of Proverbs), had a birthday recently. An extended family celebration was planned in her honor. Although she had requested no gifts, I thought a commemorative photo book would be acceptable. Her daughters concurred. In response to my inquiry, they (somewhat to my surprise) asked if I would edit it. I assented.

In the preparation process, I perused hundreds of photographs, including those already in my possession and some submitted by family members.

Chronology affords order. I decided to start at the beginning (and even before that, with photos of our parents before they married). Some from many decades past were vintage and sepia toned.

I have a perfectionist streak, and tried to optimize each photograph I planned to use. I imported all photos into iPhoto on my computer, where I planned to edit. I discovered that many early photos could be modified but slightly. iPhoto, in the editing mode, has a feature called “retouch,” which can be used to remove blemishes. It is variably successful, depending upon the derivative original. Some vintage photos contained obvious blemishes that I would have liked to remove, but I found that I was often unable to do so. In fact, in certain instances, “retouch” actually made a given blemish worse.

It got me to pondering about matters of ultimate concern. At the Second Advent, the redeemed will be transformed from corruptibility, presumably without spot or blemish (albeit still recognizable). By contrast, the non-redeemed will not become incorruptible and, after witnessing Christ’s triumphant return, will perish, to be later resurrected to face the final judgment.

Not that photographs have any intrinsic virtue, but I wondered if the photos refractory to “retouch” were akin to the metaphorical goats, those on the left hand of God when judgment is pronounced with finality. They resisted the forces of good that sought to influence them while they were alive.

On the other hand, those photos responsive to “retouch,” whose blemishes could be removed, might represent the metaphorical sheep, those on the right hand of God at time of final judgment.

The photo book project turned out reasonably well, although I deliberately chose to include some photos that I knew were flawed, because I felt that the sentiments likely to be invoked justified their inclusion.

So it is with us. Sheep and goats coexist. As do wheat and tares. The sun shines on the unjust as well as the just. The sifting, we are given to understand, will occur before the Second Advent, but the final separation awaits events in the more distant future.

While some may deem the above to be a stretch of metaphor, I recall that some of Christ’s parables involved inanimate objects (e.g. the lost coin, the pearl of great price, the wedding garment). I believe the universe is intertwined and its components interrelated.

It is up to us to connect the dots. 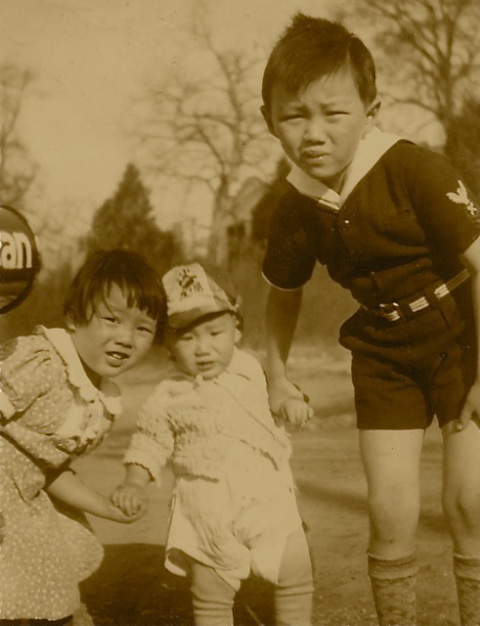 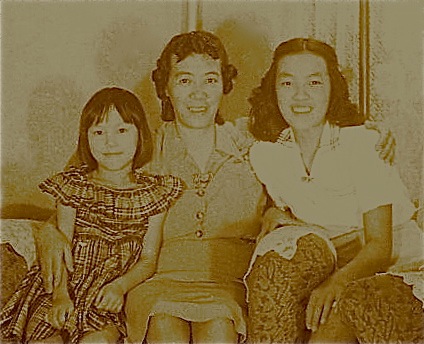